Victims of Soviet Repressions in Georgia – Legal Remedies and Their Assessment 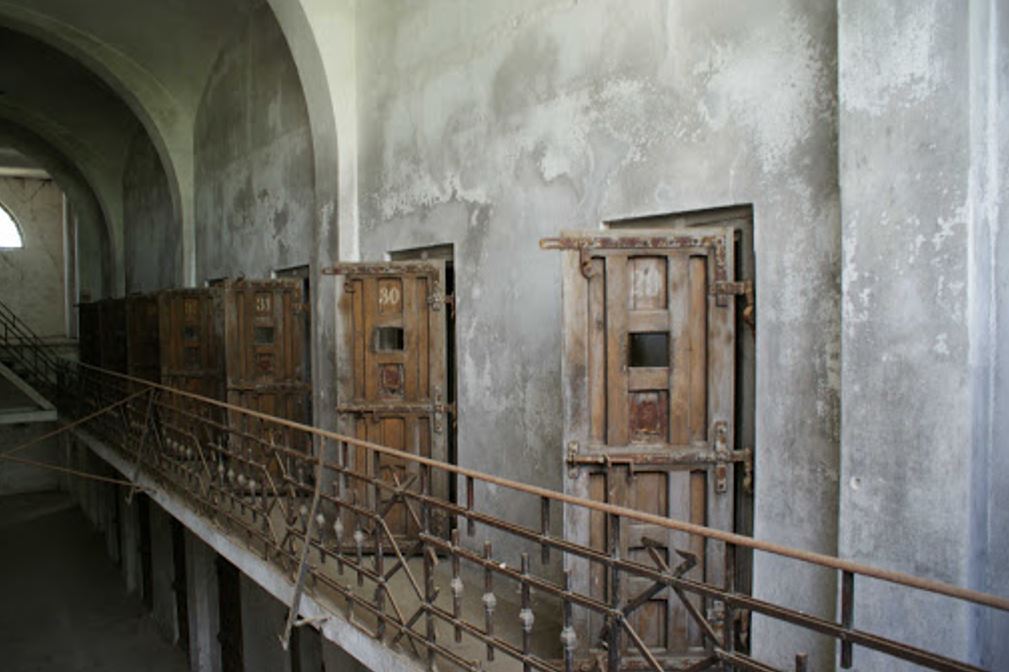 To date, modern societies fully recognize the events of mass human rights violations at the territory of the former USSR. After the collapse of the Soviet Union, the states took the responsibility to restore the violated rights of their citizens and ensure their legal rehabilitation. Georgia is among these states.

The rights of the victims of political repressions and Communism are protected to the highest level in the developed European states. In this regard, the former Soviet, Baltic countries have distinguished themselves where the property rights of the rehabilitated individuals are fully restored and they benefit from social support. During the period of its independence, Estonia restituted 6,000 residential buildings and roughly 1.7-million hectares of land; Latvia restituted 10,000 residential buildings; In Lithuania, the list of the victims of Communism is wide and it includes the mobilized individuals for 1944-1945 armed conflict, partisans, veterans of the Afghanistan war and others.[1]

Georgia is a country striving towards the European Union and thus has the responsibility to meet the standards implemented by the European countries in different directions. It is crucial that Georgian authorities fully internalize the positive obligation of the state to restore the violated rights of the repressed individuals and provide them with relevant compensation, restitution of property rights, social benefits and support. In this process, it is important to take into consideration the experience of the developed European countries, including Estonia, Latvia and Lithuania.

IDFI finds that the social packages and household benefits for the victims of political repressions and their heirs are not sufficient for satisfying their daily needs. It is not proportional to the damage imposed by the repressed individuals and their heirs. For instance, based on the Constitutional Agreement, the Georgian Orthodox Church receives dozens of million GEL annually as compensation for the damage it has suffered from 1921-1990.[3]

It is unacceptable to deprive the repressed persons and their heirs of the right to request compensation and limit it with specific dates (e.g. 1 January 2018). IDFI finds that such an approach violates not only the rights of those individuals who were unable to make relevant court applications within the set dates but also the rights of those living on the occupied territories of Georgia who were deprived the possibility to make relevant court application due to the barriers of crossing the de-facto border. Taking into consideration the prospect of regaining control over the occupied territories setting the limited timeframes for the applications on receiving financial compensation is unacceptable.

Additionally, as of to-date a separate law on the restoration of property rights of the rehabilitated persons, foreseen by Article 8 of the law on the Recognition of Georgian Citizens as the Victims of Political Repressions is not adopted.

Based on the above-mentioned, we face the circumstances when those individuals, which succeeded to apply to the court before January 1st, 2018 and received the status of a repressed person, have the right to claim limited social assistance packagesand household benefits, while those, unable to file court applications within the set dates, are deprived of the possibility to receive relevant compensation, social and household benefits.

Based on the above-mentioned, the recommendations of IDFI are as follows:

- The rights of the repressed individuals and their heirs to apply to the court and receive financial compensation abolished since January 1st, 2018, should be renewed for an indefinite period of time;

- The repressed individuals who do not own residential property should be given a monthly allowance in the amount of full or partial rental fee;

- Social benefit and household assistance should be based on the realistic calculation of monthly expenses and should enable the beneficiaries to meet their daily needs;

- It is important that repressed individuals have access to public transport benefits;

- Adopting a separate law on the restoration of property rights of the repressed individuals is necessary. Relevant details should be included in secondary legislation (Governmental decree), which will regulate issues of social assistance, household benefits, rent fee support and compensation for politically repressed persons. The issues should be regulated in a separate sub-legal act. Currently, they are spread across a number of governmental decrees, the final (amended) versions of which are not available for the wider society. Thus studying legal regulations of the topic is highly complicated.

[1] Pettai Vello, Overcoming occupation in the Baltic states: how much truth and justice has there been since 1989?, Address at the conference “25 Years after the Baltic Way and the Collapse of Totalitarian Communism: European Memory and Political Inspiration”, Riga, 2014.

Victims of Soviet Repressions in Georgia – Legal Remedies and Their Assessmen
/public/upload/Blogs/Victims_of_Soviet_Repressions_in_Georgia_Eng.pdf