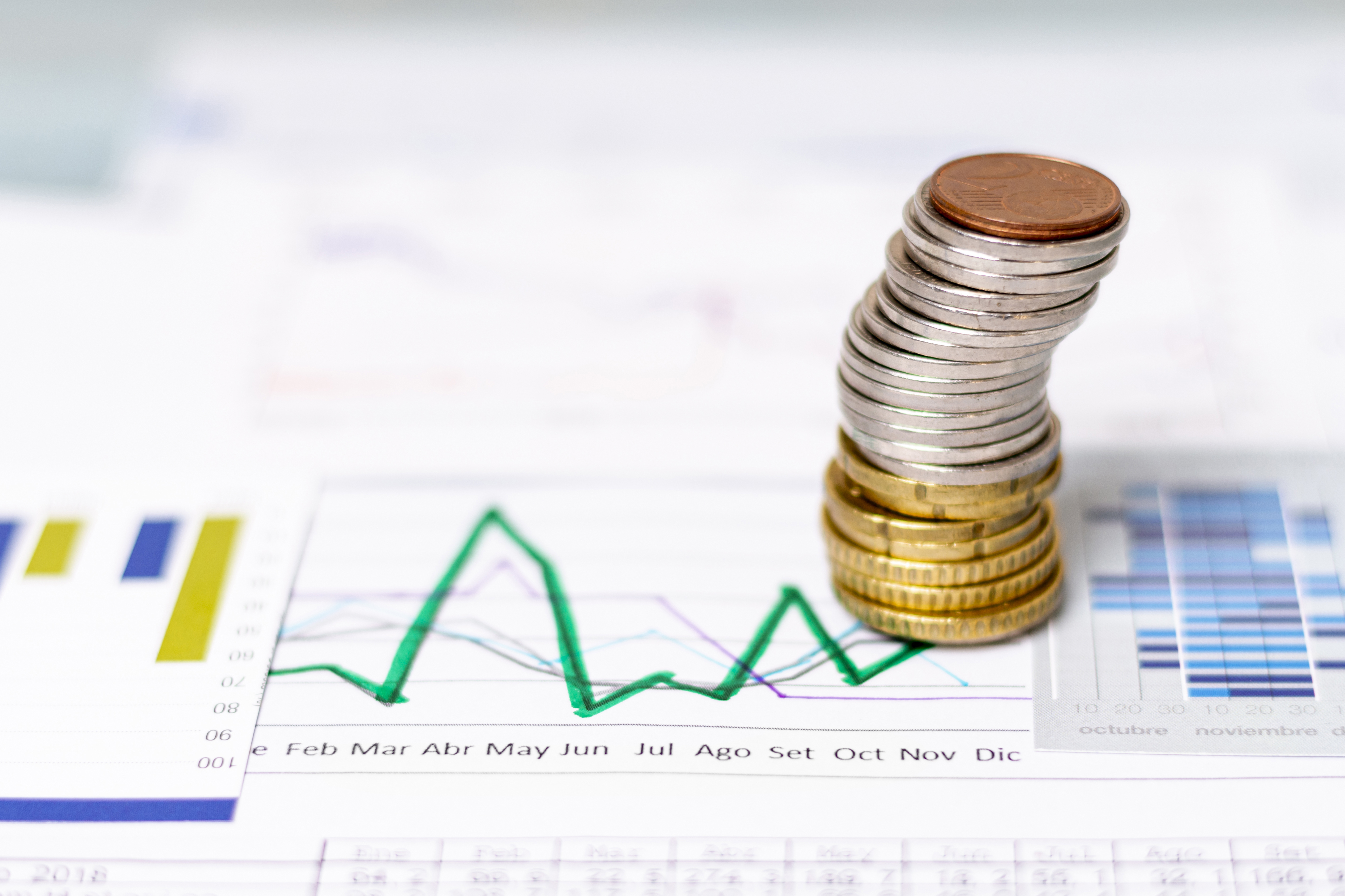 On 24 April 2020, IDFI published the article “The Mechanisms for Restoring the Rights of the Victims of Political Repression in Georgia and Their Assessment”. It is emphasized in the article that the amount of subsidy for the social support and daily living needs of the victims of political repression is not enough for satisfying the minimal daily needs. Additionally, the amount of subsidies is not proportional compared to the damage the repressed individuals and their descendants have experienced. In such conditions, IDFI’s one of the major recommendations is to increase social assistance and daily living subsidies for the repressed individuals and their heirs, considering the minimal living wage.

In this article, the statistical data about the social assistance for the repressed individuals during the last 10 years (except for the joint compensations for the several first-rank heirs of the repressed individuals), published on the website of Social Service Agency, is analyzed by IDFI. Specifically, the statistics of living subsidy, social packages for beneficiaries and related expenses are reviewed in this article. It is also discussed how much budgetary expenses will be needed for increasing living subsidy for the repressed individuals and its equation with the subsidy for the war and military service veterans and the family members of those persons who have died or have been lost while fighting for Georgia’s independence and territorial integrity.

-  Since 1 September, 2012, minimum 83% of beneficiaries were not able to use the social package.

- The reason for which the majority of the victims of political repression were left without social package was that the usage of state pension and social package simultaneously is not allowed by the state.

- The high rate of the decrease in the number of beneficiaries of social package was mainly facilitated by the fact that their majority were close to the pension age and when they reached it, they refused to receive the social package.  .

- After 2013, regardless of the decline in the number of the recipients of the social package, the amount of assistance has not changed. As a result, in 2019, these expenses amounted to 256, 361 GEL.

The analysis of the statistics of the social assistance for the victims of political repressions shows that the unchanged assistance of 7 GEL, regardless of the natural decline of these people, can be considered of a symbolic nature only as it cannot meet their minimal needs.

Considering the natural decline of the recipients, IDFI attempted to find out approximately what would be the cost of increasing the living subsidy for the victims of political repressions from 7 GEL to 44 GEL. It was concluded that in the case of increasing the subsidy to 44 GEL (which is the amount for Second World War veterans, people with disabilities due to crashing the 9 April demonstrations, etc.) since May 2020, the total cost would be 3,8 million GEL (2,95 million GEL increase) and 5 million GEL (4,2 million GEL increase) in 2021.