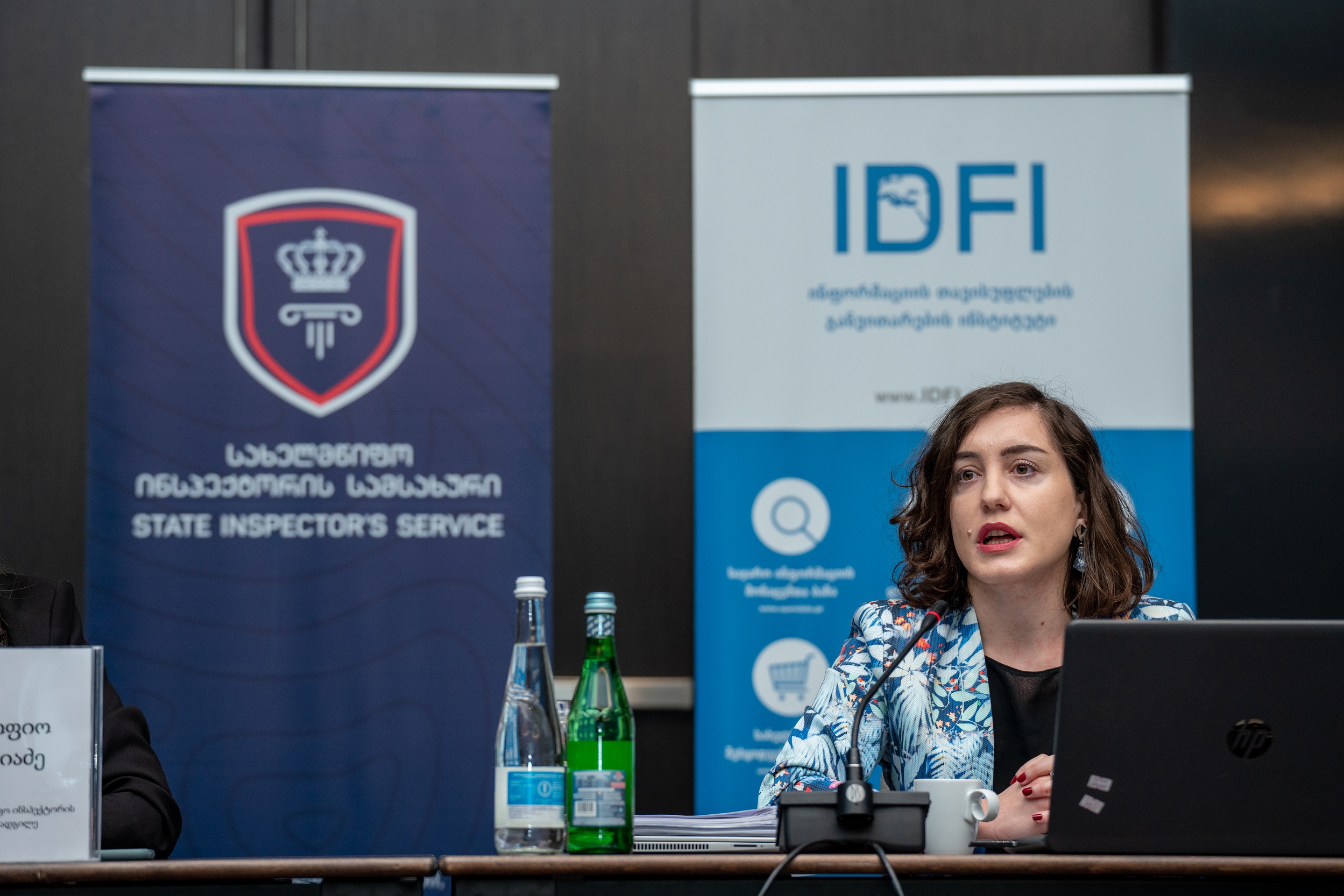 On 11 February 2022, training was held for the personnel of the State Inspector’s Service within the frame of the joint project of the Institute for Development of Freedom of Information (IDFI) and the State Inspector’s Service - "Promoting Personal Data Protection in Georgia”.  The training was related to the case law of the European Court of Human Rights and the Court of Justice of the European Union on personal data protection.

Participants of the training were addressed with welcoming speeches by IDFI’s Rule of Law and Human Rights Direction Head – Ketevan Kukava, Ambassador of the Netherlands to Georgia - Maaike Van Koldam, and the Deputy State Inspector – Sophio Jiadze.

“Today we will discuss 10 important judgments of the European Court of Human Rights and the Court of Justice of the European Union.  We aim to introduce to you the development of the case law and the new approaches developed in the light of the existing reality and challenges. We desire to support harmonization with the European standards through increasing awareness of the recent case law of the courts," stated Ketevan Kukava. 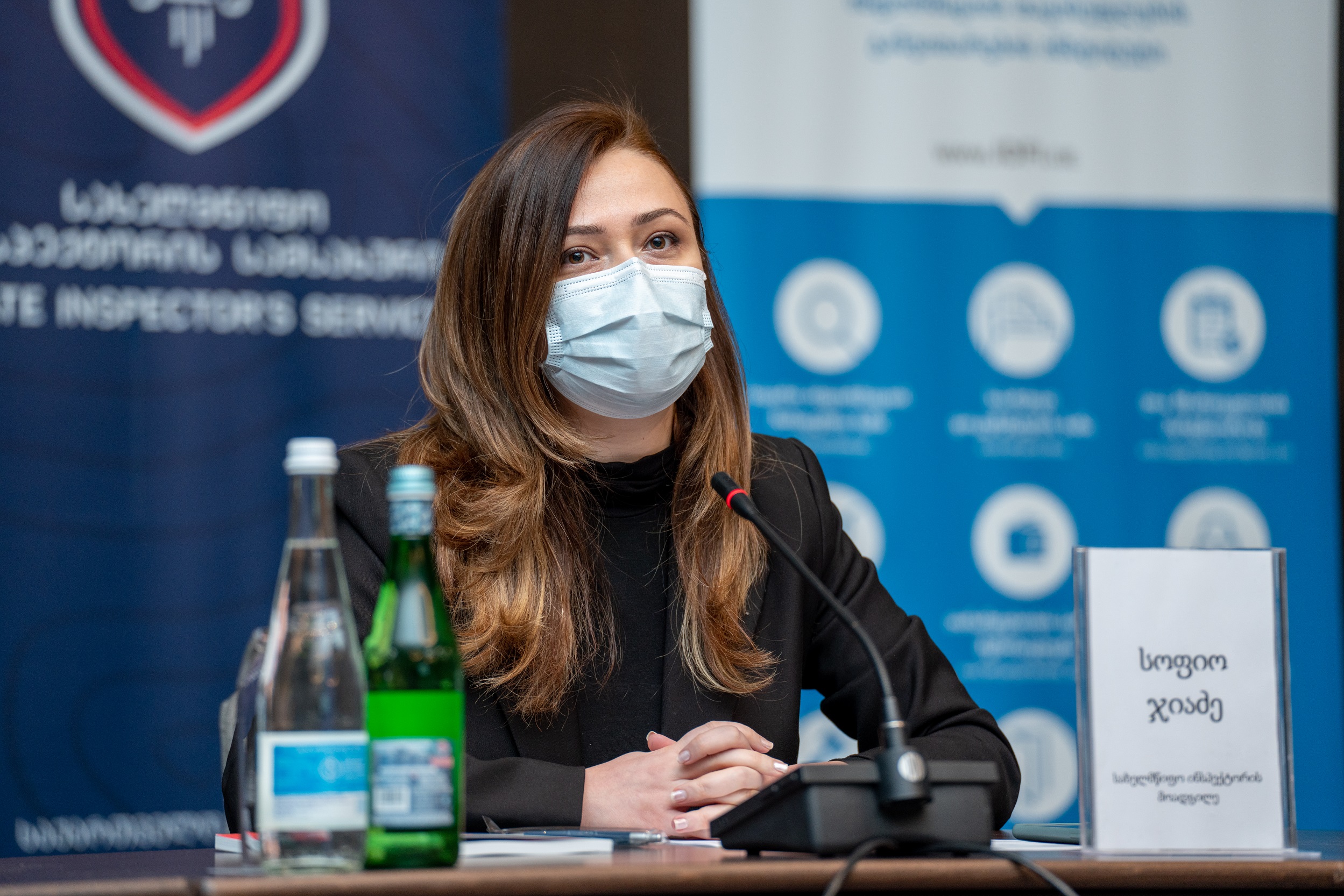 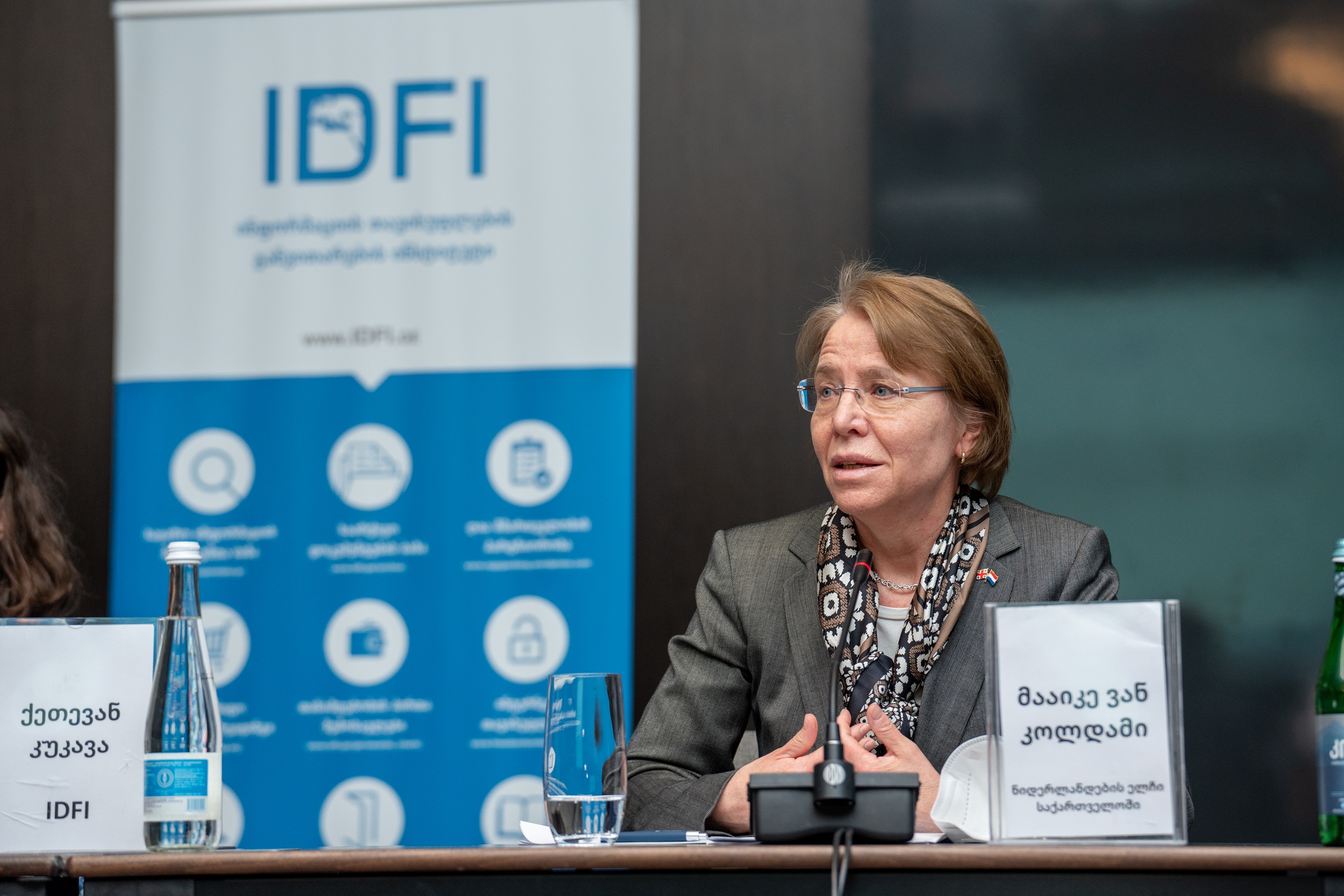 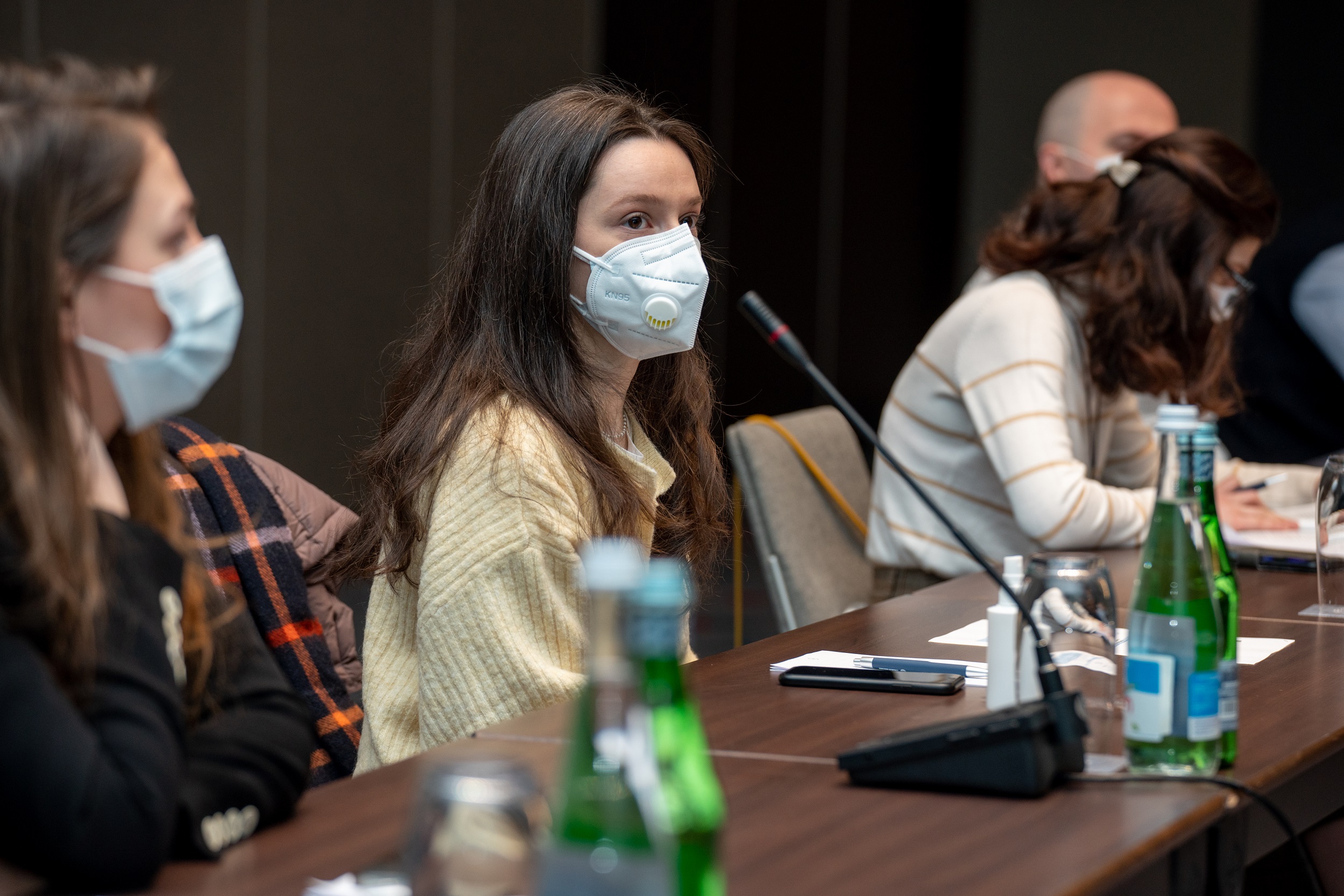 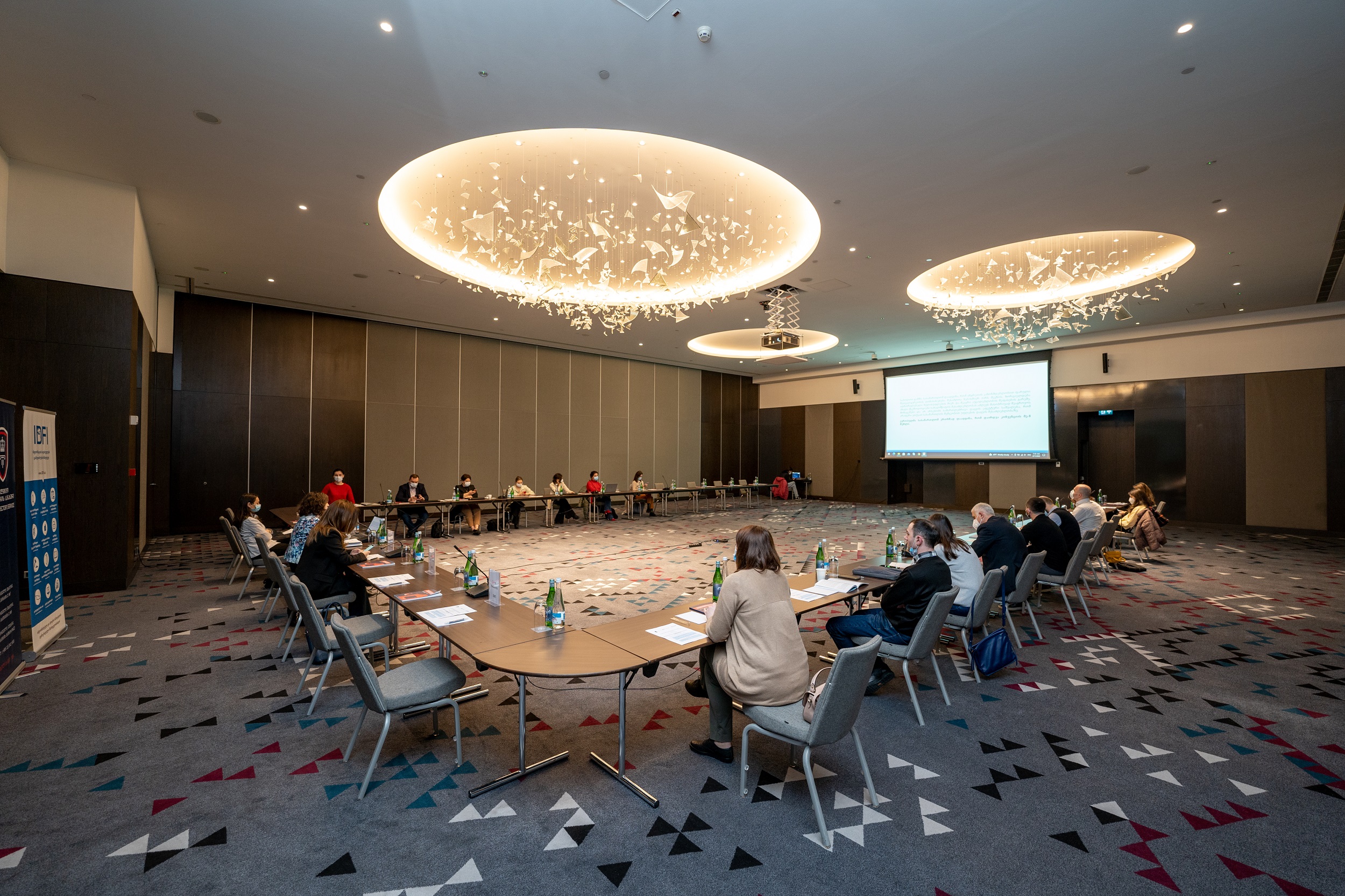 The training was held within the scope of the project "Promoting Personal Data Protection in Georgia." The project is funded by the Embassy of the Netherlands in Georgia.