Today, the Institute for Development of Freedom of Information (IDFI) in the cooperation with PTF India (Partnership for Transparency Fund) organized the Study Program “Experience Sharing in Public Procurement”. The event was attended by heads of Anti-Corruption Study Program Departments of public entities of the Federal Republic of India and high officials of state-owned enterprises.

Giorgi Kldiashvili, Executive Director of IDFI welcomed participants: “Today, together with our guests, we have the opportunity to discuss the fundamental issues and challenges of combating corruption in public procurement. Georgia has made significant strides in this direction and it will be interesting to share experiences“- Giorgi Kldiashvili pointed out in his speech.

Within the framework of the Study Program the presentation was held about International Methodological Rating Instrument used for the assessment of the Public Procurement Legislation - Transparent Public Procurement Rating (TPPR – tpp-rating.org) and the achievements of TPPR in various countries. There was also a focus on sharing good practices and drawbacks in the Georgian public procurement system and Georgia's anti-corruption system and policies.

“Transparent Public Procurement Rating (tpp-rating.org), developed by IDFI in 2016 is an international public procurement rating, which is a diagnostic tool for identifying problems in public procurement legal frameworks in the countries around the world. TPPR aims to facilitate public procurement reform by harnessing competition among countries through its global ratings and to advocate for positive changes that have proven to be successful in countries with better ratings “- mentioned David Dolidze, Head of Research Direction of IDFI. 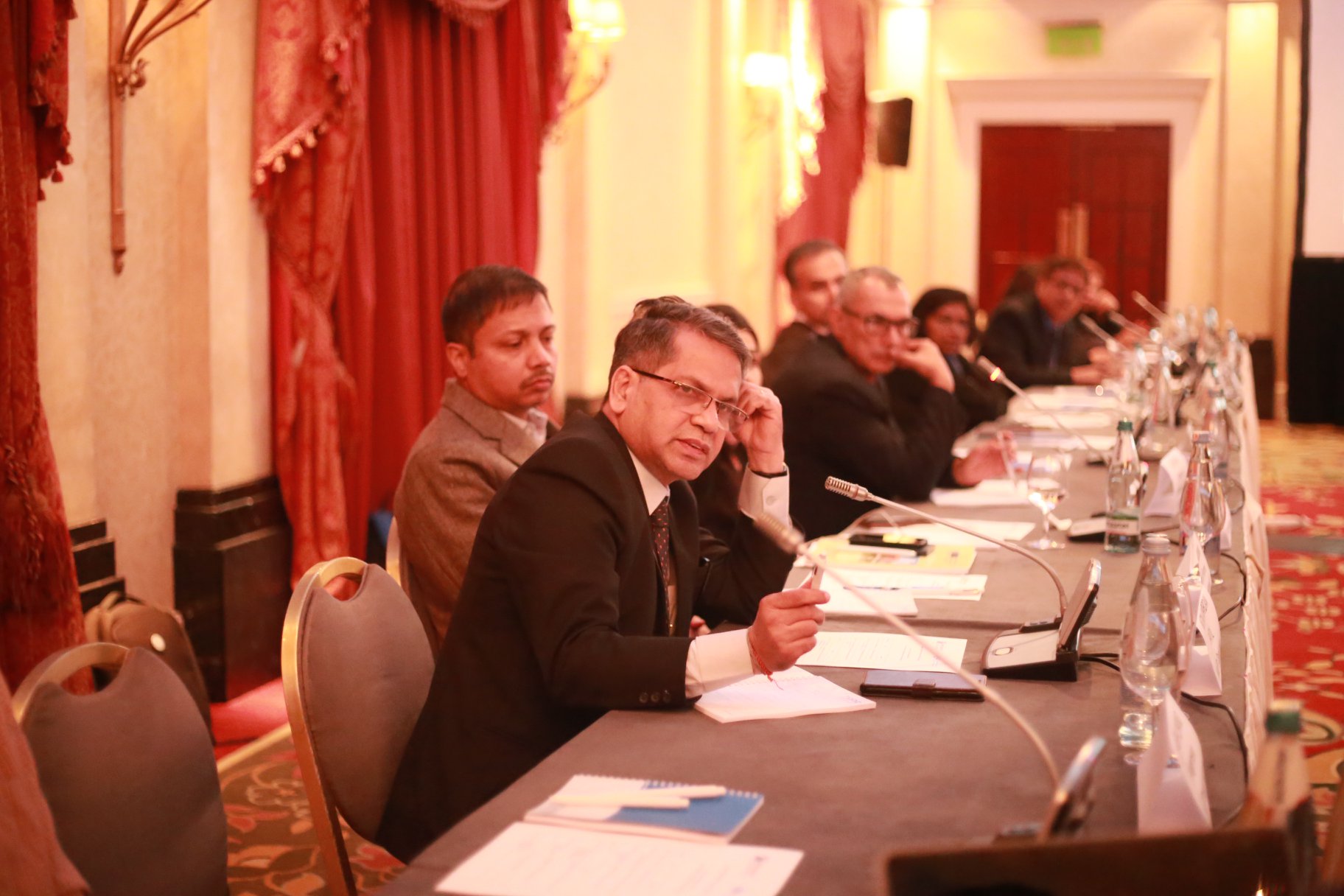 The head of the Anti-corruption direction of IDFI, Mariam Maisuradze discussed Georgia's Anticorruption system: legal framework, key institutions, policy documents, international obligations of the country in terms of fighting corruption and Georgia's place in international rankings related to fighting against corruption. "We, IDFI, actively use every local and international platform to influence the government to take into consideration our recommendations for increasing the effectiveness of combating corruption in the country. We think that high-level corruption remains a major problem in this field and separate, truly independent anti-corruption law enforcement agency will largely contribute to resolving this challenge". - Mentioned Mariam.

In the framework of the Study Program, IDFI representatives and the Indian delegation were also hosted by the State Procurement Agency – SPA and Public Service Hall. Public Procurement Agency officials,under the deputy chairman Mr. Kakha Demetrashvili’s guidance, introduced Georgia’s public procurement ecosystem, the functions and role of the public procurement system and unified public procurement electronic platform with single access - e-procurement, to Indian colleagues. Representatives of the House of Justice shared the information about the reforms, which made Georgia's civil service system one of the most advanced in the world, and also discussed public services functioning in Georgia (in particular, international passports) and conducted a service practice demonstration.