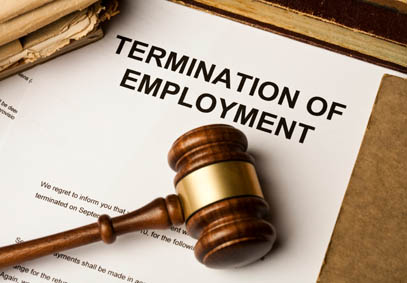 Within the scope of the OSGF funded project –Public Information Database www.opendata.ge, the Institute for the Development of Freedom of Information (IDFI) has analyzed statistical information received from public authorities on the dismissal of employees from various public institutions in 2014.

IDFI has requested public information on the dismissal of employees for the entire period of 2014 from 207 public institutions, containing the number of dismissed employees and the grounds for dismissal. The study includes information from 17 Ministries and Office of the State Minister, 16 independent Legal Entities of Public Law (LEPL) and 45 LEPL-s that are subordinate to the ministries. In addition, the research includes information from 112 municipal authorities throughout Georgia (Municipal Assemblies and Municipal Governments). It is important to point out that public information requests have not been responded to by the Ministry of Justice of Georgia and 6 of its subordinate agencies, the Ministry of Economy and Sustainable Development of Georgia and 9 municipal authorities.

In 2014, Municipal authorities have dismissed a total of 3 251 employees on various grounds.

It is important to point out the main reasons of dismissal of the employees from central authorities and their subordinate agencies. The most common grounds for dismissal are: