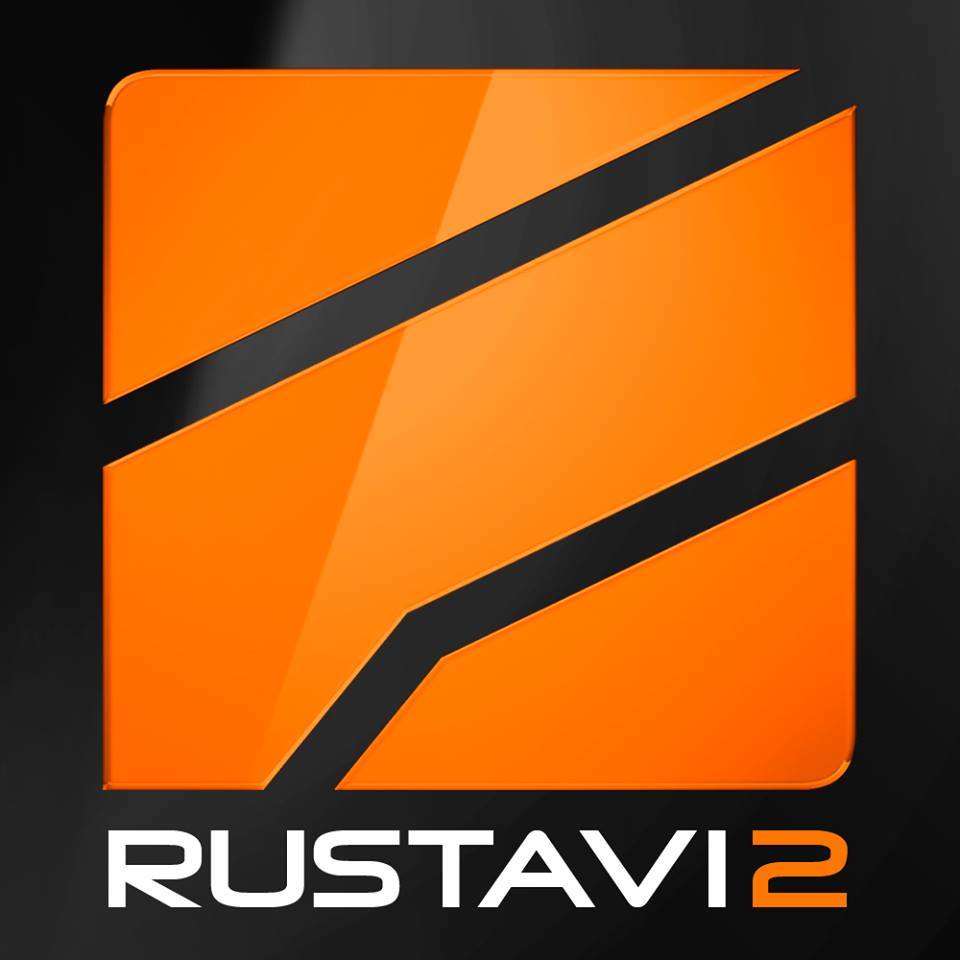 On Thursday, November 5, Judge Tamaz Urtmelidze of the Tbilisi City Court issued a ruling to secure the enforcement of the decision regarding the case of “Rustavi 2,” on the basis of the application of the plaintiff – the lawyer of Kibar Khalvashi, a businessmen affiliated with the Government. According to the decision temporary administrators have been appointed to the broadcasting company “Rustavi 2” and the authority of the current members of the top management team has been suspended. Moreover, the appointed temporary administrators are Revaz Sakevarishvili, the former executive of the TV Imedi and David Dvali, one of the former shareholders of Rustavi 2.

On November 2, 2015, the Constitutional Court suspended the general mechanism of immediate enforcement of judgment (Article 268, Paragraph 1, Subparagraph “G”). The Tbilisi City Court issued the final judgment on the case on November 3; the judgment practically granted 100% of shares to Kibar Khalvashi.

On November 4, after issuing the Summary Decision, the lawyers of Kibar Khalvashi requested the usage of additional provisions from the Court, which implied the appointment of temporary administrators. On November 5, Judge Urtmelidze ruled in favor of the mentioned request.

According to the Civil Procedure Code of Georgia, if the Judge takes measures to ensure the enforcement of the decision, this should be indicated in the court decision. Issuing such rulings by the court of the same instance after the Final Decision is unlawful.

The Judge provides no facts or circumstances that would provide grounds for using the measures to ensure the enforcement of the decision. It is worth noting that the same Judge has already discussed the usage of provisional measures to ensure enforcement and, among other provisional measures, attached the shares of “Rustavi 2.” Through this decision, the top managers of Broadcasting Company Rustavi 2 had been limited, so that the risks of reducing company finances and assets on their part had been eliminated. In addition, the Judge issued an injunction on the Television Station Sakartvelo, Ltd., the shareholder of Rustavi 2. It is clear that in the given conditions, the necessity of using provisional measures and the need for compulsory administration of company property are not justified by the November 5 Ruling.

The Court indicates: “During the coverage of information related to the issues of public interest, the method of objective and fair reporting should be used. Under the management of the Defendant (“Broadcasting Company Rustavi 2,” Ltd. Partners), this issue is questionable. Neglect of the indicated purposes consequentially jeopardizes the fundamental purpose of media in a democratic society.” It is evident that such reasoning represents intervention in the formation of the editorial policy and bears no relation to the ongoing lawsuit regarding the shares of Rustavi 2.

As a Result of the Ruling Issued by Judge Urtmelidze, the November 2, 2015 Decision of the Constitutional Court is not enforced in Practice

There are doubts regarding the neutrality the persons appointed as administrators

In its ruling, the court has stated that the “temporary administrator is a neutral person independent from the parties who is not directly involved in the dispute, does not have any property-related interest toward the subject of the dispute, and whose primary and most important responsibility is to protect and preserve the property for the duration of the dispute.” Through his 5 November ruling, the judge appointed as temporary administrators of Rustavi 2 Revaz Sakevarishvili, former director of the Imedi TV station which is Rustavi-2’s competitor, and Davit Dvali, one of the founders and former shareholders of Rustavi 2. Davit Dvali has said in an interview with Netgazeti that, along with (Rustavi-2 co-founder) Jarji Akimidze, he still has an interest in reclaiming 60 percent of the company’s shares. Dvali has also said that he supports Kibar Khalvashi in this process since, in the event of the latter’s winning the dispute, it will be easier for him to fight for reclaiming his share. The press-conference held today reaffirmed that there has been prior agreement between Mr. Dvali, Mr. Akimidze and Mr. Khalvashi on dividing the shares of Rustavi 2 between Dvali, Akimidze and Khalvashi. Consequently, it is not clear what criteria the judge applied in the process of appointing these individuals.

The court noted in its ruling that one of the goals of appointing the temporary administrators was the danger that the current administration would deliberately lose or destroy movable property. Keeping this in mind, it is not clear why the court granted the temporary administrators with powers such as the management of staff policy, including structural reorganization and determining (optimizing) the broadcasting schedule. The court has not provided any explanation to support this reasoning that would make it possible to assess the necessity of granting this power. In these circumstances, we believe the judge’s decision is a direct instruction to interfere with the channel’s editorial policy and makes it possible for the temporary administrators to change the editorial policy and to dismiss the members of the TV station’s current editorial team, including the editors and journalists.

The ruling has awarded the persons appointed as temporary administrators the right of representation vis-a-vis all institutions and bodies. Specifically, the temporary administrators have been awarded the power of granting the right of representation/power of attorney and of revising (concluding, suspending, extending) the granted right of representation/power of attorney. If the TV station’s current lawyers have their power of attorney for the dispute suspended, it will be a clear violation of the fundamental rights of fair trial and access to court since they will no longer have the possibility of filing an appeal against this ruling or the summary decision. Moreover, further continuation of the dispute will depends on the decision of the temporary administrators, which already have stated that they are not going to allow Rustavi 2 to challenge the decision of the Tbilisi City Court.

Article 42 of the Constitution