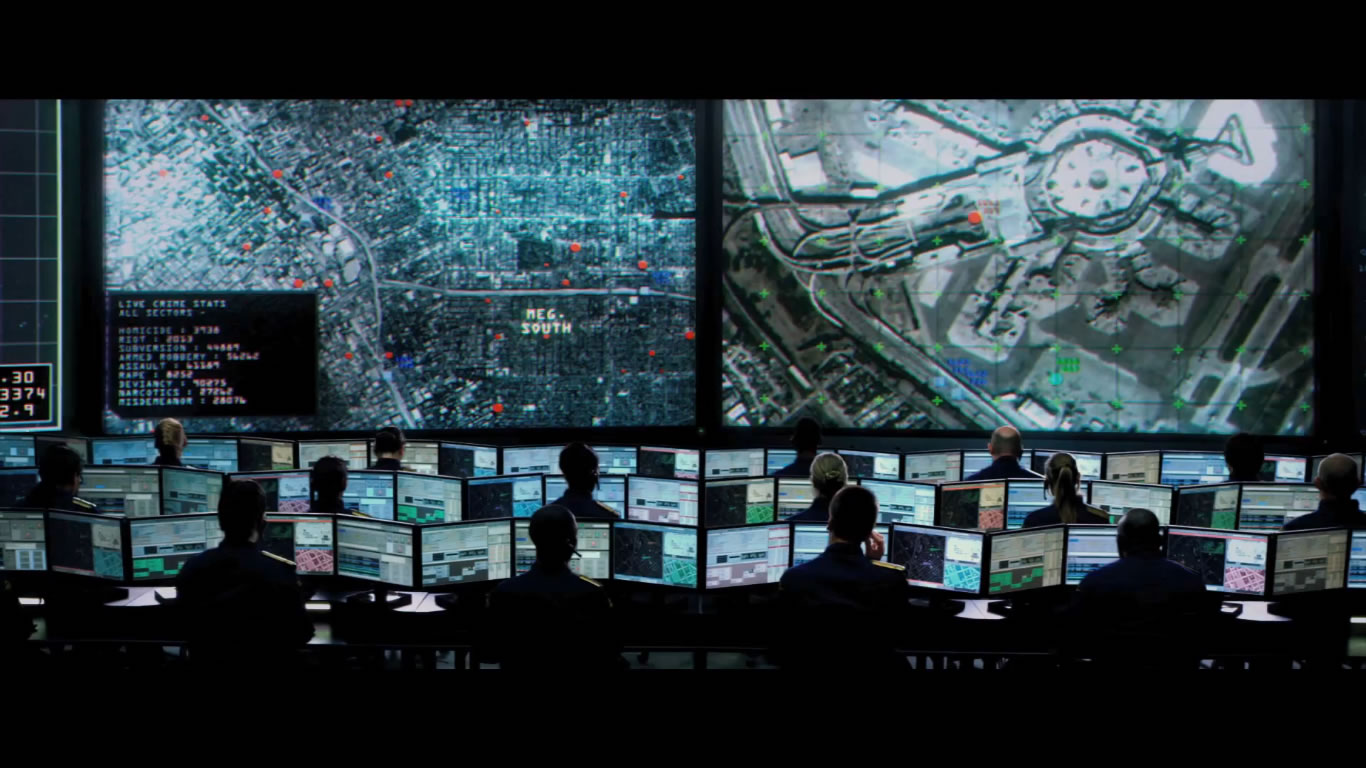 In April 2016, the Constitutional Court of Georgia ruled that the technical access of the State Security Service to telecommunication operator networks was unconstitutional. This access allowed unlimited monitoring of communication and data collection. According to the ruling, the existing legislation failed to ensure control of real time acquisition of information in the internet.

The Constitutional Court set March 31, 2017 as the deadline for changing the law and preparing the institutional and technical base required for the new system. In accordance with this decision, the Parliament of Georgia adopted legislative amendments on March 22, 2017 that changed the organization of technical infrastructure used for secret online surveillance. According to these amendments, surveillance shall be carried out by LEPL Operative-Technical Agency, which is subordinate to the State Security Service.

The amendments were criticized by non-governmental organizations within the This Affects You campaign, the Public Defender, the President of Georgia, telecommunications companies and opposition parties. The President went as far as to veto the amendments, which the Parliament overturned. This was followed by constitutional complaints being filed against the new amendments by nearly 300 citizens (as part of the This Affects You campaign), the Public Defender, and political parties European Georgia, United National Movement, Republicans and Free Democrats. At the time of writing, the complaint is being reviewed by the Constitutional Court Plenum. These admissibility hearings will decide whether the consideration on the merits of the complaint will be launched.

- Official statistics on court motions on telephone surveillance by category of crime and location were first published in 2016.

- Tbilisi City Court considered the majority of motions on telephone surveillance and recording: 75% of all motions in 2016 and 74% in 2017.

-In 2016, cases of wiretapping and secret recording of phone conversations were only 9.7% of all secret investigative actions.

-In 2016, the Personal Data Protection Inspector was able to oversee only 9.7% of all secret investigative actions.

-On July 3, 2017, the court found former high-ranking officials of the Constitutional Security Department and the police guilty of obtaining and possession of illegal secret recordings depicting personal lives.

-Following the April 14, 2016 decision of the Constitutional Court that declared the existing system of secret surveillance unconstitutional, the Parliament adopted a new law, according to which, surveillance functions were granted to a new LEPL Operative-Technical Agency, which is subordinate to the State Security Service.

-The oversight system for secret surveillance was changed. The so-called ‘two key’ (direct access) system was abolished, through which the Personal Data Protection Inspector issued surveillance permits. Instead, the Inspector was granted an additional authority to examine the legality of data processing by the surveillance agency, and the Supreme Court was granted the authority to issue strategic monitoring orders. The new law also introduced the concept of a ‘supervisor judge’, who is selected by the Supreme Court Chairperson and has the authority to issue orders on operative-technical measures and electronic surveillance. The supervisor judge will also have oversight functions.

The new Agency is authorized to:

-Prepare and use documents that mask the identity of its employee, name of its structural subdivision, and property.

-Examine the information-technological and telecommunication infrastructure of an electronic communications company for the purpose of executing its legal functions, etc.

-The new amendments were criticized by non-governmental organizations within the This Affects You campaign, the Public Defender, the President of Georgia, telecommunications companies and opposition parties.

-The following criticism was expressed:

-The draft law is out of line with the decision of the Constitutional Court, since the newly established agency remains to be an investigative entity under the State Security Service.

-The Agency is not equipped with sufficient guarantees of independence.

-The number of entities engaged in secret surveillance is increasing.

-Oversight mechanisms are formal and weak.

-The Agency has the authority to interfere with the activities of private companies.

-Private sector representatives claim that the draft law was prepared without consultation with them. According to SMEs, the planned changes are particularly discriminatory towards them, as the amendments do exceed the capacity of small operators.

-According to private sector representatives, the draft law elaborated without their involvement. Small and medium companies stated that the amendments were especially discriminatory towards them, since they do not have the capacity to comply with the new regulations.

-The President vetoed the new amendments, but the Parliament refused to accept his suggestions and overturned it.

-Following the Parliament’s decision to overturn the President’s veto, constitutional complaints were filed against the new amendments by nearly 300 citizens (as part of the This Affects You campaign), the Public Defender, and political parties European Georgia, United National Movement, Republicans and Free Democrats

-The complaint is currently being considered by the Plenum of the Constitutional Court.