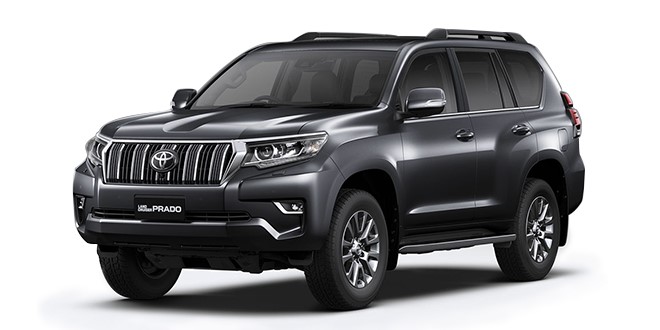 Analysis of vehicles owned by regional governor administrations and related fuel consumption points to challenges related to rational and efficient use of resources. The high overall number of vehicles owned by governor administrations, prevalence of expensive luxury models, and high fuel expenses demonstrate a necessity for optimization and stricter oversight mechanisms.

An additional serious concern is the practice of free of charge gifting of vehicles to governors by municipalities within the respective region. This practice raises questions about the proper use of municipal assets, contradicts the process of decentralization of governance and undermines the independence of local government.

The prevalence of challenges identified in this document throughout the country points to the necessity of considering the option of establishing a centralized service for state-owned vehicles. It is also necessary to introduce technological systems for stricter monitoring of state-vehicle use and their fuel consumption.

Information presented in this document was gathered by IDFI through freedom of information requests that were sent to 9 regional governor administrations, requesting public information about the state vehicles and fuel expense in 2017-2018.

- Nine regional governor administrations own a total of 78 vehicles, of which 49% are high-performance, and 46% are assigned to specific official or employee.

- All regional governors use Toyota Land Cruisers, most of which were gifted to governor administrations free of charge.

- 73% of vehicles owned by governor administrations were not purchased with their budgets and they were transferred free of charge from other public institutions.

- On August 21, 2015, Deputy Governor of Kvemo Kartli region appealed to Rustavi Mayor to transfer a vehicle that was purchased for GEL 71,373 on the same day from the municipal budget to the governor administration.

- There is strong evidence to suggest that in 208 Guria governor administration exceeded its fuel consumption limit.

- The distance driven by each governor in 2017-2018 is on average equal to twice the circumference of Earth.