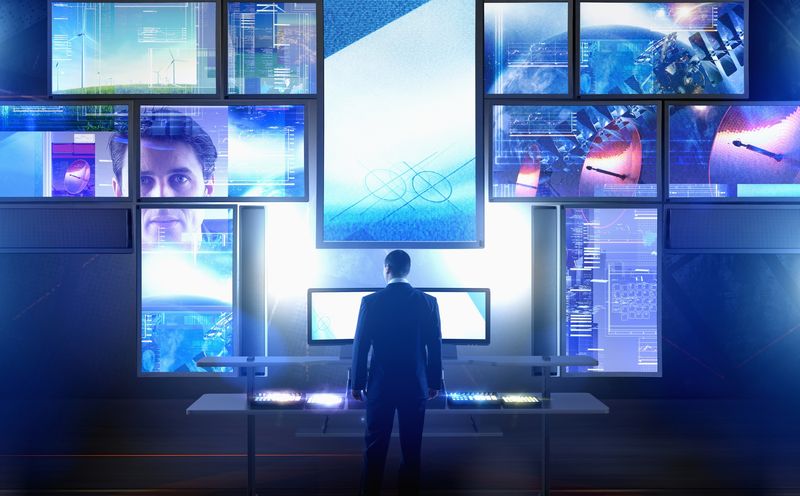 On October 27, 2015, the above provision was amended to include a reservation, according to which, asset declarations of those public officials whose positions have been classified as secret under the Law on State Secrets will no longer be publicly available (the amendment will enter force on September 1, 2017).

On November 18, 2015, the Georgian government determined a list of 25 state institutions that are of special importance for national security, and where, therefore, it can deploy Security Liaison Officers (SLO). The existence of such a list is a positive development, since the government has made it predictable where interested parties might find SLOs. However, as evidences by recent events at Tbilisi State University, in practice SLOs are also deployed in state institutions that are not included in the above list. For example, the existence of SLOs has been suggested inside the Ministry of Education. IDFI analyzed the asset declarations available on the Civil Service Bureau website in order to determine whether certain officials of the Internal Audit Department of the Ministry of Education were, in fact, SLOs. The analysis revealed information that provides reasonable grounds to suspect that the deputy head of the Internal Audit Department of the Ministry of Education Zurab Geguchadze is a security liaison officer.

The existence of SLOs inside state institutions (the Ministry of Education, State Universities) that are not of special importance for national security constitutes a clear violation of Georgian law.

Therefore, as per request of civil society organizations, the Georgian Parliament must set up an investigative commission that will study ongoing events, and discuss the effectiveness of the reform implemented in the summer of 2015 and systemic solutions to the SLO problem.