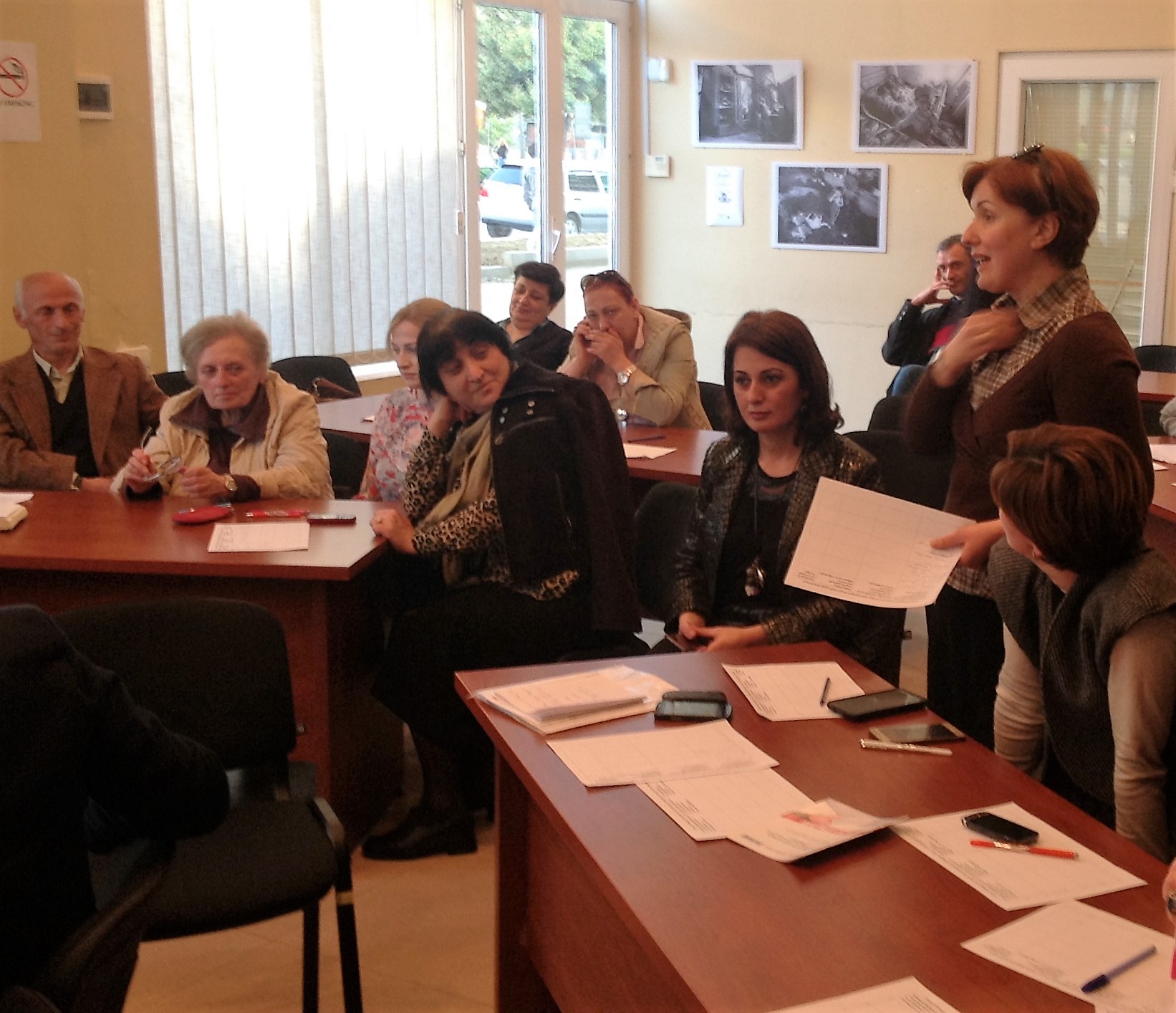 Institute for Development of Freedom of Information (IDFI) participated in public consultation held in Marneuli on April 13. Representative of the Institute, Tamar Nadibaidze presented recommendations of IDFI for the OGP Action Plan 2016-2017.

Participants of the consultation discussed problems they are facing and voiced some ideas for the OGP Action Plan. It is important that the initiatives presented by the citizens answer 4 principal challenges of OGP: transparency, accountability, civic participation, innovation and technology.

OGP is an international initiative established in 2011. Georgia joined the partnership in 2011. Open Government Georgia Forum coordinates Georgia’s participation in OGP. IDFI, with the Analytical Department of the Ministry of Justice, co-chairs the Open Government Georgia Forum. Currently, Forum is working on elaboration of 3rd OGP national action plan for 2016-2017.