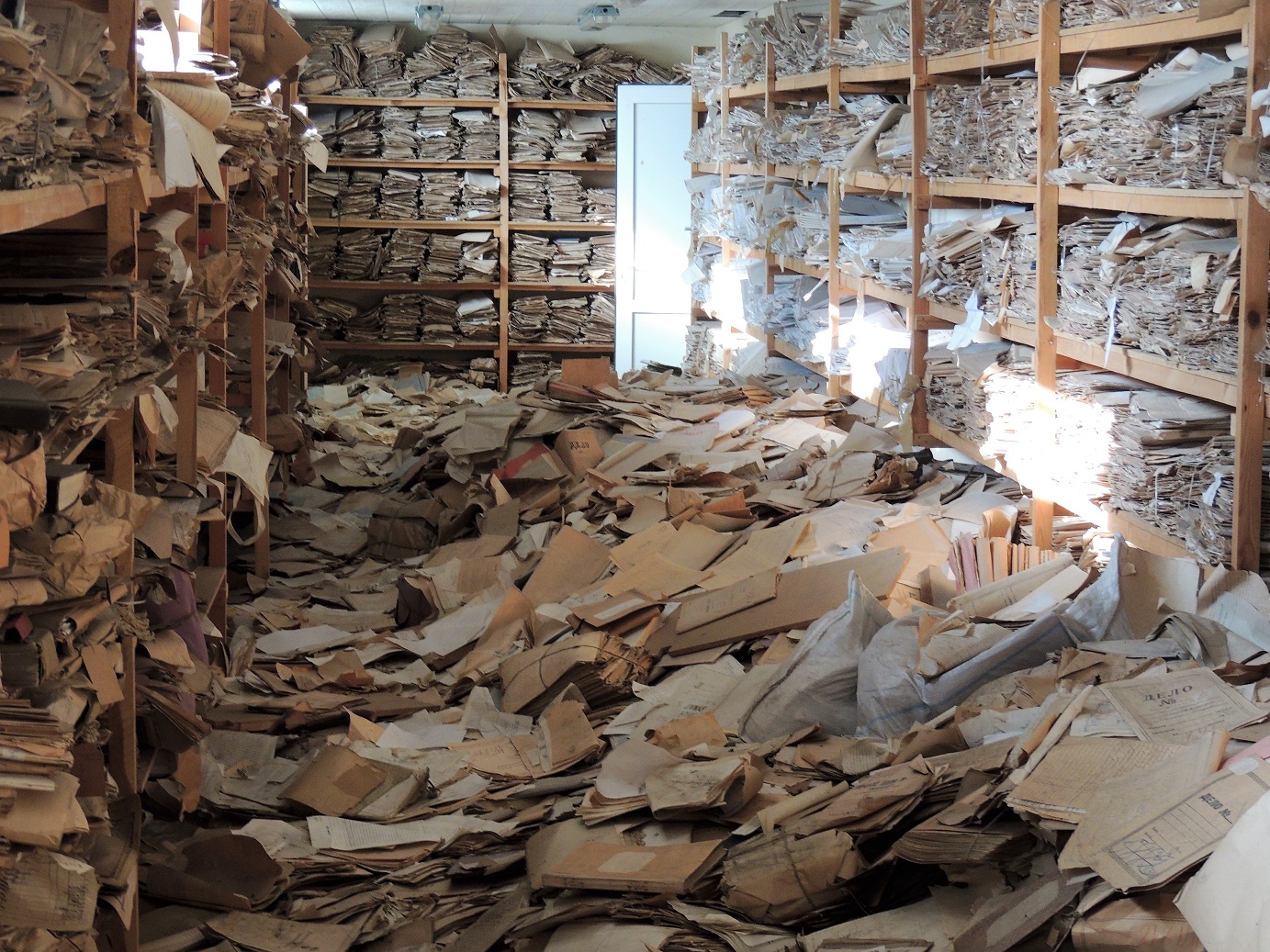 A unique archive was kept in the former №1 Penitentiary Facility (Ortachala Prison). The archive contained documents and files about prisoners and those who worked in the prison system; it also stored important records on the XX century history in Georgia. After the demolition of the prison in 2008, the fate of the archive was unclear.

As was found out, after destruction of the Ortachala Prison in 2008, without following any procedures, the archive was transported to the basement of the administrative building of the Gldani №8 Penitentiary Facility. Afterwards, IDFI asked the Department of Correction for permission to be allowed access to the archive. IDFI staff was the first to be 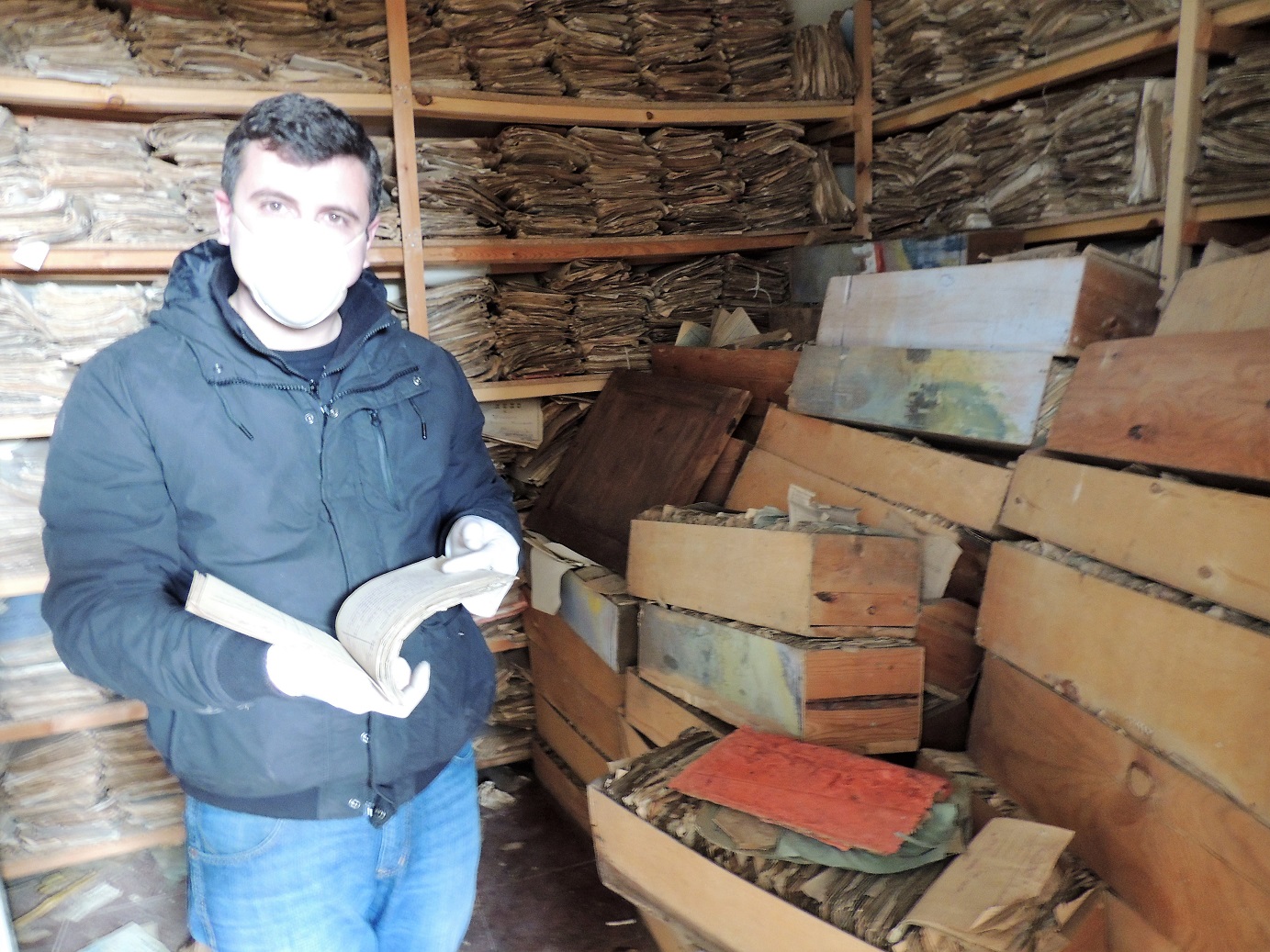 authorized to evaluate the condition of the Ortachala Prison archive.

IDFI discovered that the archive was in a precarious state. During the transportation of the archive, no classification and cataloging was done. The documents were placed in the basement, some in bags, some without. Most of the files simply sat on the floor under grave danger of destruction in the damp basement. Many of these files were already unrecoverable. 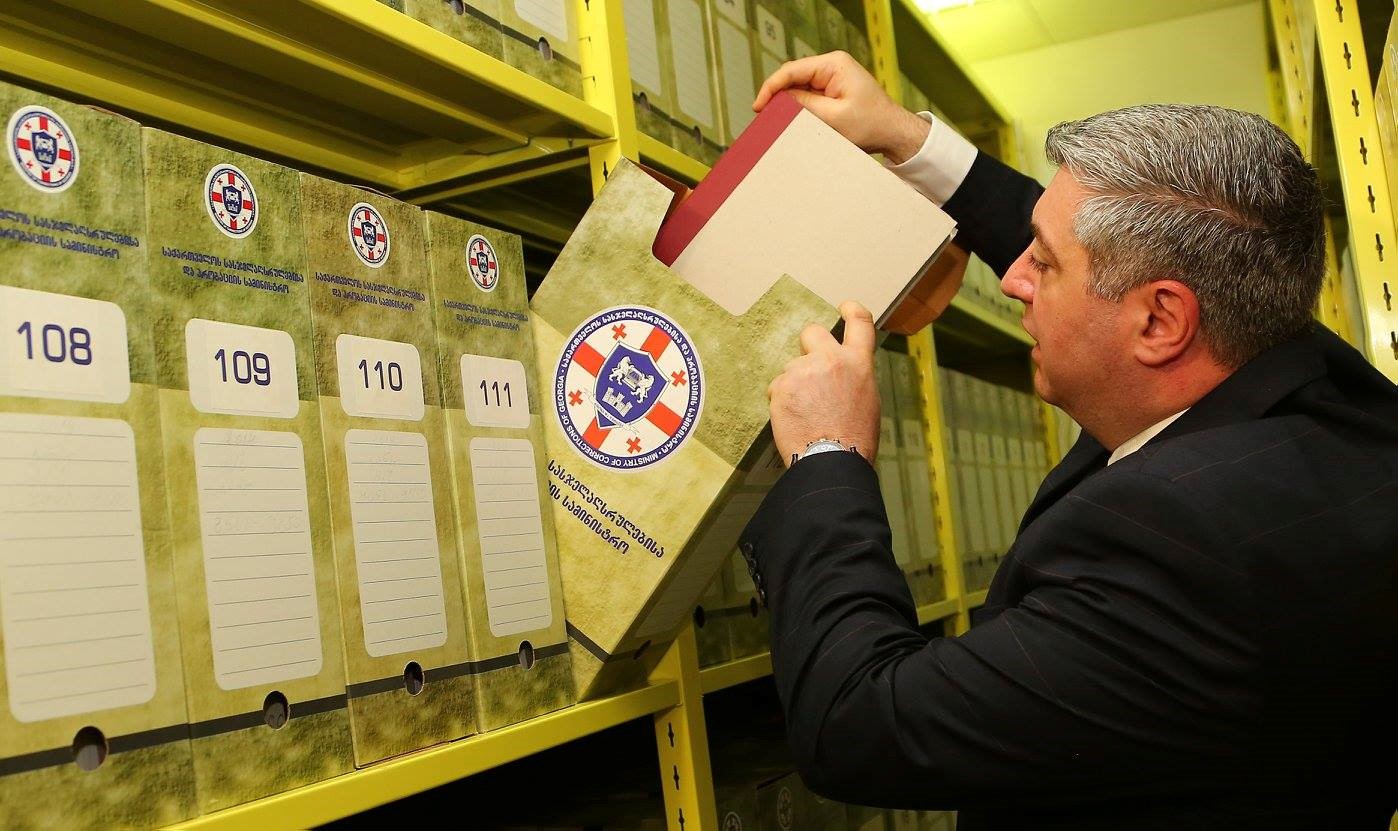 On September 8, 2016, the Minister of Corrections and Probation Kakha Kakhishvili presented an annual report about reforms in the system.On the same day, after several years of restoration, a new archive of theMinistry of Corrections was opened.

Today, through efforts of the Ministry, the documents are kept in a facility that meets modern standards. The study and cataloging of documentation continues. There are also plans to digitalize the archive.

For the time being, the prison achieve is under subordination of the administrative department of the Ministry of Corrections of Georgia.

IDFI expresses its thankfulness towards the Ministry for allocating needed resources and accomplished rehabilitation process of the Archive.

Photo Album - prison archive before and after rehabilitation