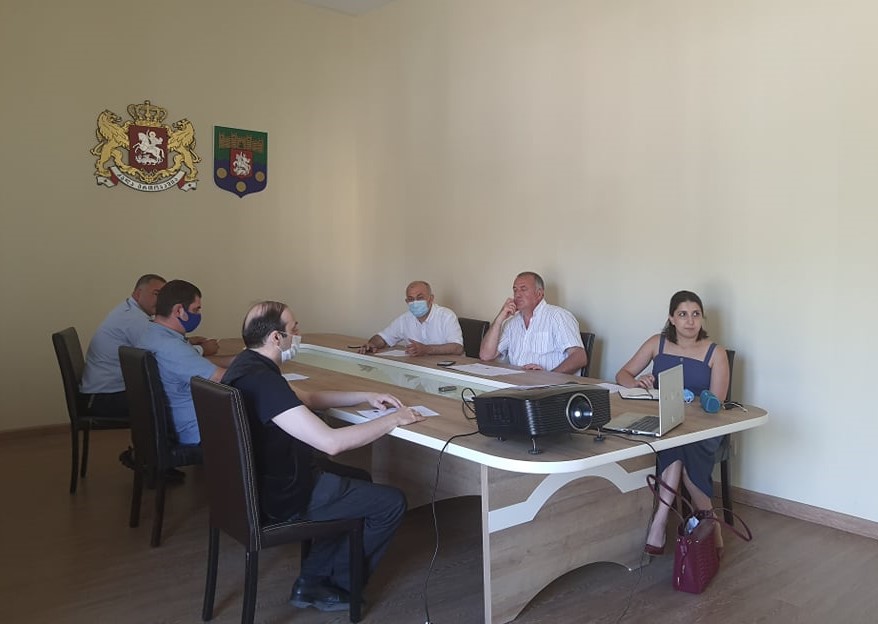 The second meeting of the Open Governance Council of the Ajara Autonomous Republic Supreme Council(SCA) was held on June 22. The Open Governance Council discussed the statements of the organizations wishing to join the Consultative Group, established the Consultative Group and officially approved its composition. Members of SCA together with the representatives of international and local civil society organizations, attended the meeting.

Open Governance Council of the Supreme Council of the Autonomous Republic of Ajara is supported by a joint project of the European Union (EU) and the United Nations Development Programme (UNDP) "Consolidating Parliamentary Democracy in Georgia." The project is closely cooperating  with the Institute for Development of Freedom of Information (IDFI) to promote Open Governance Principles at the Parliament of Georgia and the Supreme Council of Ajara (SCA).