The Open Governance Inter-agency Coordination Council has been established 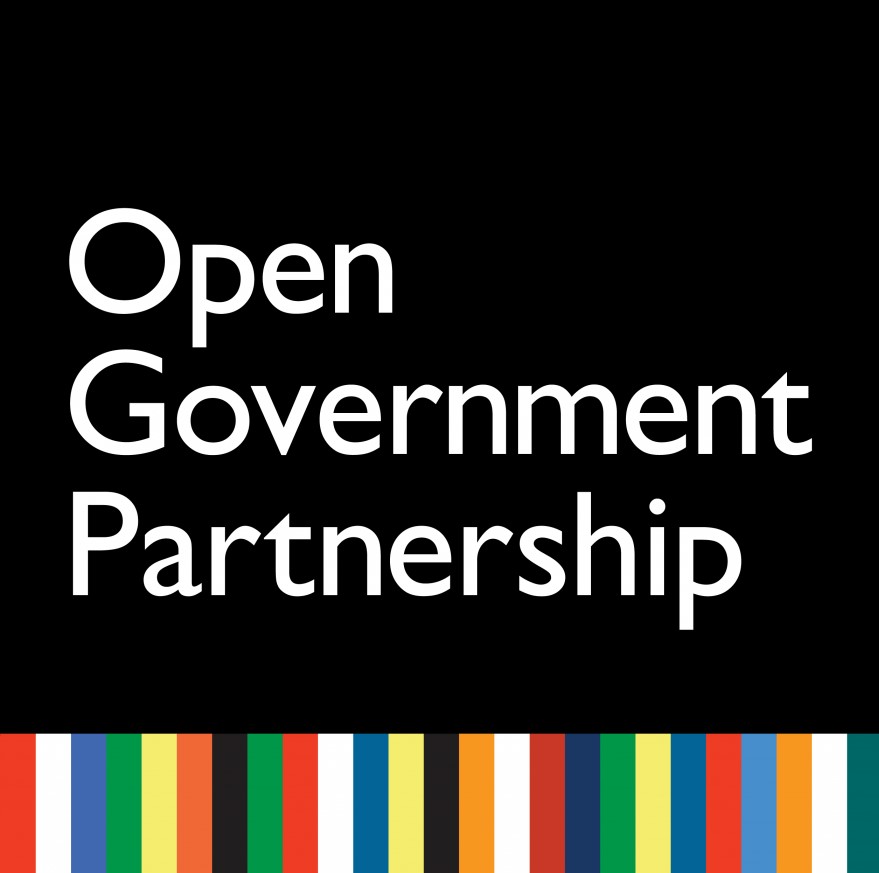 Following the Decree of the Government of Georgia of February 13th, Open Governance Inter-Agency Coordination Council has been established and the charter, as well as the composition of the council, has been approved. The coordination council covers all three branches of the government and consists of – the representatives of the ministries, deputy chairman of the Supreme Court of Georgia and the Chairman of the Open Governance Permanent Parliamentary Council. Hereby, the members of the non-governmental organizations are represented in the council with the voting right. Therefore, the decision-making process in the council is based on a cumulative majority of the representatives of the state agencies and the NGOs. Conclusively, in case the majority of NGO representatives oppose a proposed decision, such a decision will not be taken.

Unlike the Open Government Georgia's Forum (which previously managed the OGP implementation process in Georgia on Governmental level), the Coordination Council has the mandatory representation of senior officials that should have a positive impact on OGP commitments implementation progress. The involvement of the relevant ministries in Open Government Forum was based on the voluntary principle, therefore, the majority of the NGOs did not have the authority to block the proposed decision. OGP Forum will be maintained but it will only act as the working group of the coordination council, delivering opinions, recommendations and the draft Open Government Partnership Action Plan of Georgia to the council.

Prior to the establishment of the Coordination Council, the Open Government Partnership Forum (along with the Secretariat) acted as the consultative mechanism within the Ministry of Justice of Georgia, aiming to develop proposals and recommendations towards open governance. The previous structure of the forum included representatives of the government as well as non-governmental organizations and considered two speakers for the forum: one representing the government agencies and another non-governmental organization.

It should be emphasized, that the Secretariat of Open Governance Inter-agency Coordination Council will be represented at the Administration of the Government of Georgia, simplifying the coordination of the representatives involved in the working process as well as the process of the implementation of commitments. The newly established council authorized the following non-governmental organizations with the voting right – Transparency International Georgia, The Institute for Development of Freedom of Information (IDFI), the Economic Policy Research Center (EPRC), Civil Society Institute, Open Society Georgia Foundation, Foundation Partnership for Road Safety.

Further, more state and non-governmental organizations will be involved in the work of the councilas the non-voting participants, including State Audit Office of Georgia, the Supreme Court of Georgia, the Chairman of the Open Governance Permanent Parliamentary Council, Chairman of the Working Group of Open Government Partnership of Tbilisi City Hall, EU Delegation to Georgia, U.S. Agency for International Development (USAID) and the representatives of the projects funded by USAID, American Chamber of Commerce in Georgia, German Federal Enterprise For International Cooperation (GIZ), National-Democratic Institute (NDI).

The charter of the coordination council defines the role and objectives of the council, among which particularly should be highlighted: coordinating of the general open governance policy within the state, discussing, supporting and proposing Open Government Partnership Action Plan of Georgia to the Government of Georgia, reviewing the principles as well as draft amendments to the OGP Action Plan,  elaborating suggestions and recommendations towards the implementation of the open governance policy and carrying out other functions supporting the implementation of OGP principles in Georgia.

Overall, it is noteworthy, that the platform is unique by its nature, as no such mechanism, considering the participation of non-governmental organizations in deliberative voting, has been established in any of the OGP member states.