Medical Care Expenses of Patients Living in the Occupied Territories 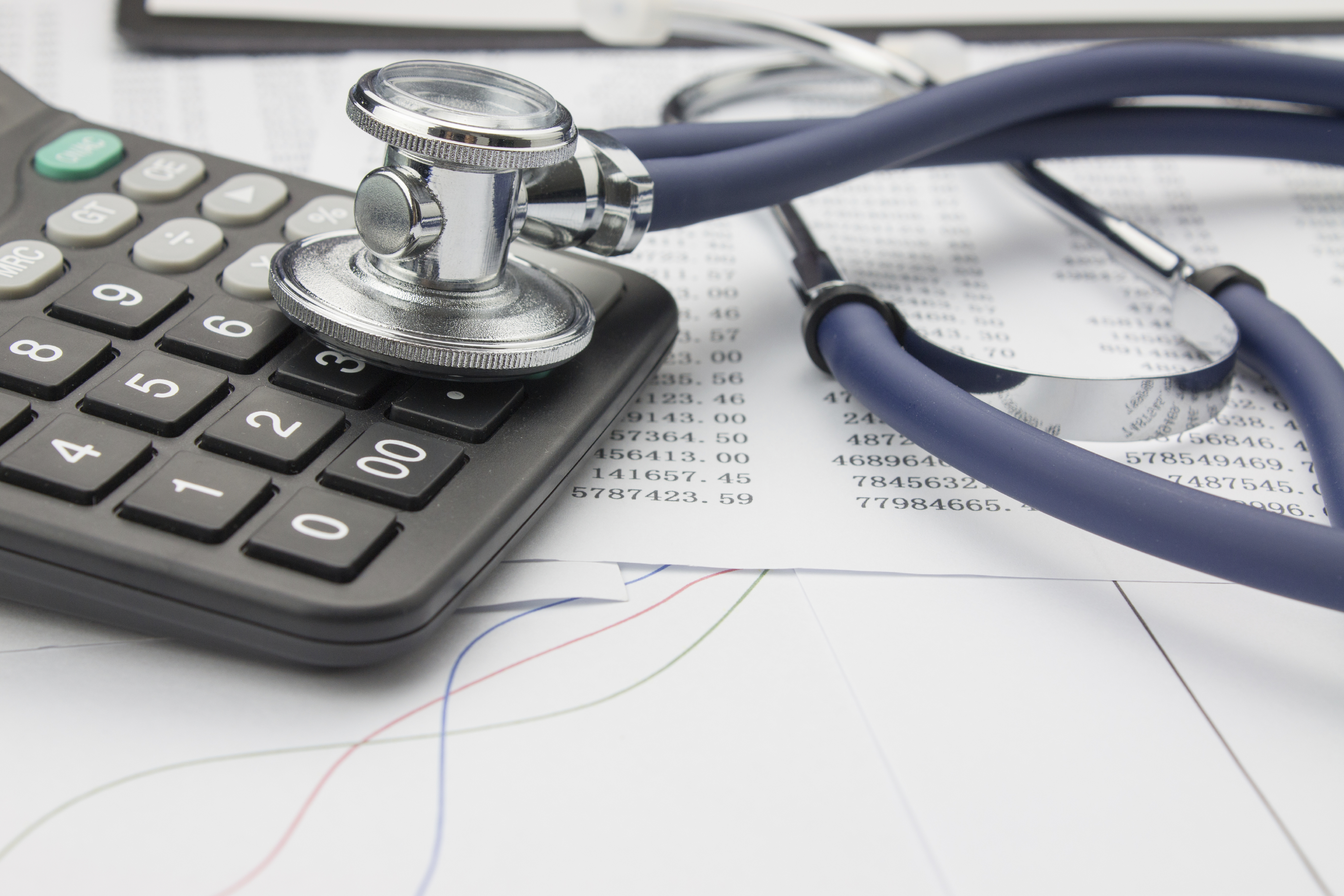 Due to the importance of the issue, IDFI requested public information from the Ministry of Labor, Health and Social Affairs regarding statistical data of 2014-2017, on patients living in the occupied territories, receiving stationary services provided by the medical institutions of Georgia. The ministry has fully provided requested information.

- In 2014-2016, the number of patients receiving state-funded medical treatment financed by the state budget increased 2.4 times and the budgetary allocations almost doubled.

- In 2014-2016 the number of patients using state-funded medical transportation increased by 50% and the the budgetary allocations almost doubled.

- Patients living in the occupied territories most often refer to Georgian medical institutions in case of oncological, onhematological diseases or for requesting medicines.

Medical Care Expenses of Patients Living in the Occupied Territories