Working Meeting on the Accessibility of Common Court Acts 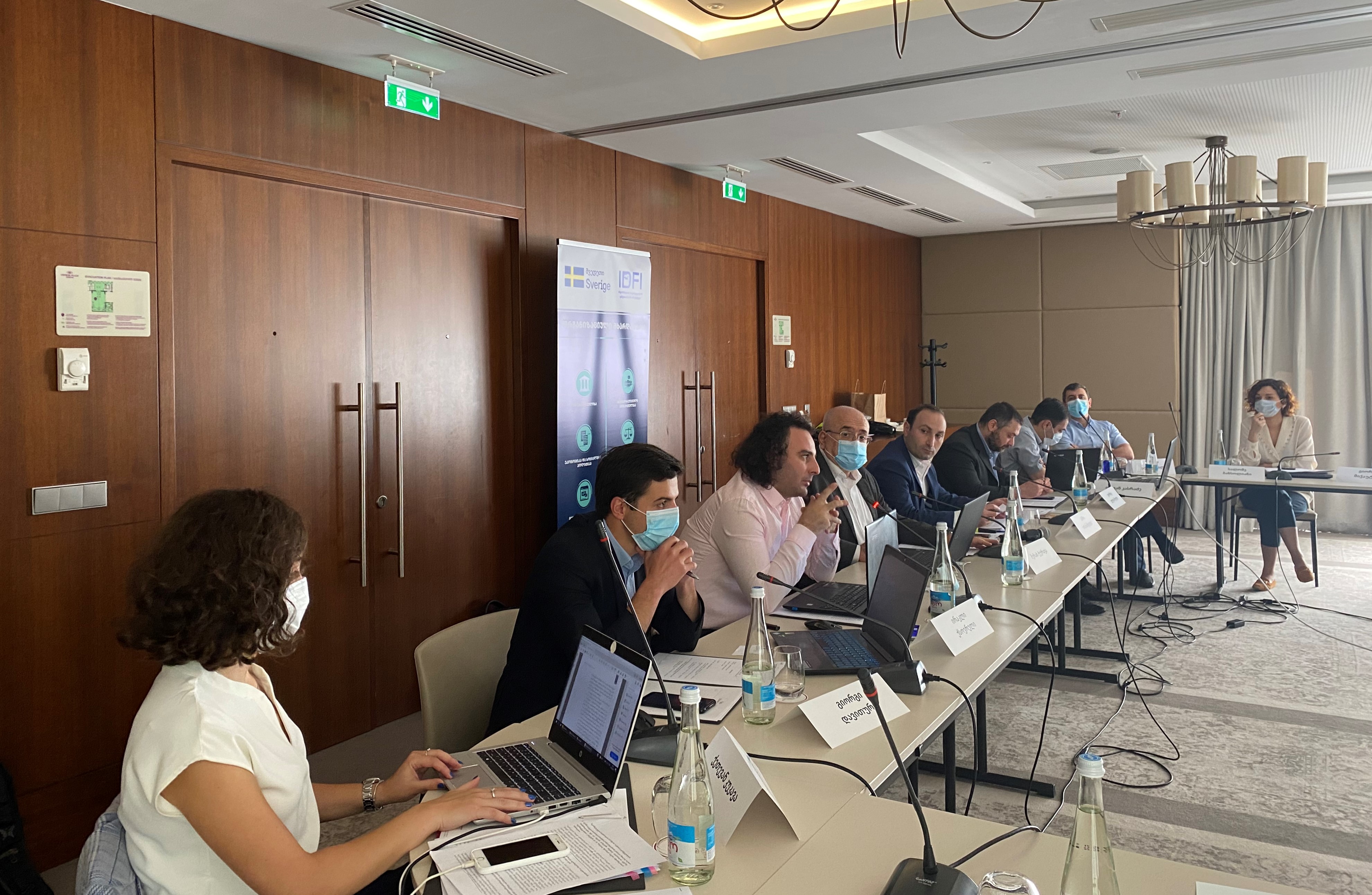 On 16 June 2021 Institute for Development of Freedom of Information (IDFI) held a working meeting with the Legal Issues Committee of the Parliament of Georgia.  The participants of the working meeting discussed the legislative measures to be taken to enforce the decision of the Constitutional Court of Georgia of June 7, 2019. This decision concerns the publicity of the acts of the common court and its proper implementation is part of the  ‘Charles Michel Agreement’. The balance established by the Constitutional Court between access to common court acts and the right to protection of personal data was the subject of controversy.

The working meeting was attended by members of the Legal Issues Committee, both the ruling and opposition parties and staff members of the committee apparatus. Representatives of the Constitutional Court, the Supreme Court, the Office of the State Inspector, the Coalition for an Independent and Transparent Judiciary, the European Union, and the Council of Europe took part in the working meeting. The participants of the meeting discussed the methods of enforcing the constitutional standards established by the decision of the Constitutional Court and the legal problems associated with them. Particular attention was paid to the review of the balance established by the Constitutional Court between the accessibility of court acts and the right to protection of personal data.

Within the framework of the working meeting, the basic model for the implementation of the Constitutional Court decision was developed, according to which the Parliament should develop a package of relevant legislative amendments.

IDFI thanks each participant of the meeting for their work and hopes that the process of implementation of the decision of the Constitutional Court will continue without any further delay.

The event was organized by IDFI and supported by the Swedish International Development Cooperation Agency (Sida).