IDFI (Institute for Development of Freedom of Information) was involved in international monitoring of governmental online openness and transparency, initiated by the nongovernmental organisation, Freedom of Information Foundation, based in Russia. Together with Georgian and Russian organisations, civil society members from Belarus and the USA participated in the survey.

The monitoring aimed to determine whether it is possible to create a worldwide measure for the openness of governments.

The research methodology was created by Freedom of Information Foundation, which has been conducting an audit of the websites of Russian governmental organisations since 2004. The survey is based on measures similar to parameters (categories of information which must be published on the websites, in accordance with regulatory requirements and expertise) measured according to a set of criteria (availability, degree of completeness, degree to which it is kept up to date, ease of navigation etc).

In 2010 this organisation launched an automated information system, Infometer, which optimizes the work of experts on evaluating websites by minimizing the possibility for error. The basis of the system is software written by experts at the Foundation with an open code, which you can adapt to any other survey method of web-content analysis, and so localize it for other countries. The survey method and the Infometer system make together an effective instrument for the assessment of the governmental openness, which has proved itself in Russia, and they wished to try it in the framework of a comparative international survey.

Researchers worked out survey parameters which were universally applicable to each partaking country. Before choosing the information categories (whose presence among government resources was subjected to evaluation), they firstly considered their significance for public oversight. In their view, the categories of information listed below illustrate the degree to which a culture of proactively publishing information on the internet has been developed in one government or another.

Average openness rate over all countries and all information categories amounts to 45.1% (detailed evaluation scores for each country are available in the Infometer system).

The most interesting results of the international monitoring could be considered the exposure of “closed” categories of information (those not represented on government websites in any of the countries surveyed).

• The ability to search for information regarding taxes paid by citizens and organisations. In not a single one of the participant countries was information about the total amount of taxes paid by each individual (civic or legal entity) available on their Internet site. As a rule, the only information available was that regarding the total amount of taxes paid by individuals for a specific period. At the same time, this information is public in a number of countries, including Finland, Norway, Sweden, and Pakistan.
• Number of funding spent by the central executive government body (the ministry) for official events and services for representatives of other organizations negotiating for establishment and support of cooperation with this body
• The ability to search the full text of dissertations written as part of an individual’s undergraduate degree by their name and surname. (Although a number of non-governmental organisations work on this information). Amount of funds spent by the federal executive body (the ministry) on official receptions and the service of representatives of other organisations which take part in negotiations for the purpose of establishing and maintaining cooperation with a particular authority
• The ability to search for information about a legal person (entity) by their participants. The practical availability of such a resource was not evident in a single one of the countries surveyed.

Organization: Institute for Development of Freedom of Information 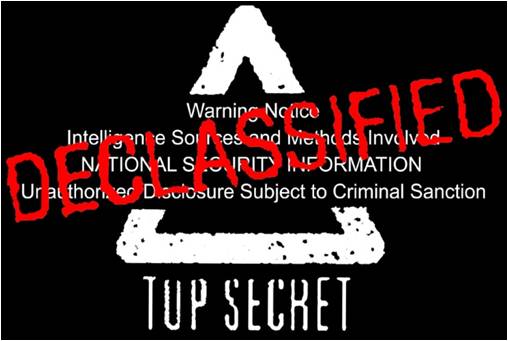 Organization: Foundation of Freedom of Information

The following categories of information could be described as “rare” (they were represented only in one country):

Only in the USA: