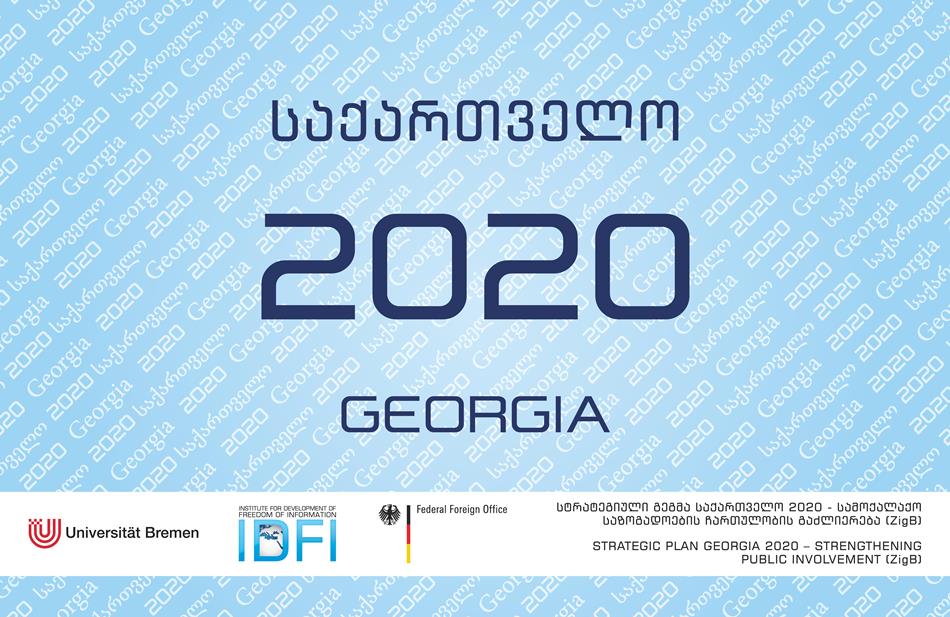 The aim of the series of lectures is the critical analysis of the central theories regarding informal economy: dualist, institutionalist, structuralist and post-structuralist theories.

The series of lectures are held within the framework of the project “Strategic Plan Georgia 2020 – Strengthening Public Involvement”. The project is implemented by the Institute for Development of Freedom of Information (IDFI) in cooperation with Bremen University and with the financial support of the Foreign Federal Office of Germany. By critically assessing implementation process and existing challenges, the project aims to raise the awareness among civil society groups and to strengthen the understanding of Georgia’s socio-economic development strategy “Georgia 2020”. Several series of lectures have already been held within the framework of the project at Ilia State University, Georgian Institute of Public Affairs (GIPA) and Telavi State University.

The participants will have an opportunity to write an essay around the main theme of the course and win Kindle. The prize will be awarded to the authors of the two best essays.

The deadline for registration is December 13, 2015. The number of participants is limited.