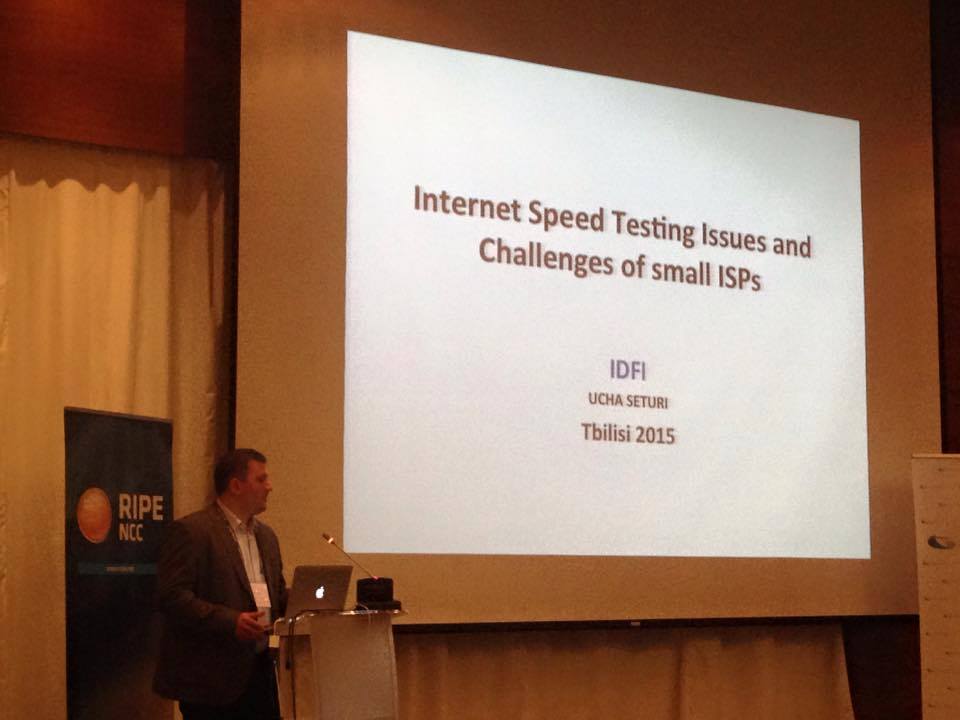 On May 19-25, 2015 Georgia hosts the important event for people interested in internet development. The RIPE Network Coordination Centre facilitates regional meeting named “Virtual Safety and Operating systems” which is hosted by Georgian National Communications Commission. Meeting time on May 19-20 was dedicated to the presentations about actual issues for Georgia. On May 21-25 trainings will be held in various technical fields for specialists employed at internet providers in Georgia and for other interested persons.

The organization mentioned above distributes IP address for European, Central Asia and Near East states internet providers , includes 11 000 members, including Georgian Internet Providers and other organizations. Exept of the distribution of IP address, this non-commercial organization carries out intensive activities for the support of the internet development in various fields.

During the meeting , on 19 May, the separate session was dedicated to the development of spreading internet issues in Georgia . The representative of DYN, Jim Cowie , presented about the Georgian internet traffic , international transit functioning and other important fields (See: Evolution of the Georgian Internet).

The representative of IDFI presented his view on the problem which we face in Georgian Internet Market and which restricts concentration of internet rising in regions. There was a short summary of the recommendations offered by International Telecommunication Union ( ITU ) and by European Telecommunication Standards Institute ( ETSI ) on measuring internet speed and values of programs and systems.

The main challenges of small and average Internet Providers were named the problems about the access to proper net equipment. According to the view of IDFI , in order to rise internet speed and ensure the customers safety, it is essential to implement more active intervention on market with the extra regulations by the Georgian National Communications Commission and by the offering of concrete service , intervention for active intervention on market. According to the views mentioned above , by itself , will ensure increasing quality of service as well as optimization of internet prices.