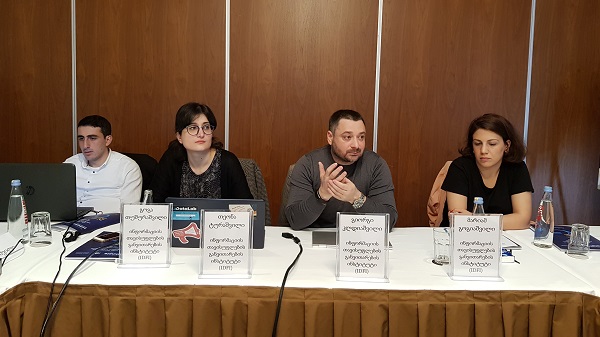 15 participants successfully completed IDFI’s practical training on the Methods & Mechanisms of Government Oversight. The training was held within the grant for Good Governance for Georgia (3G) project from the global philanthropic organization, Luminate and included students, activists and journalists from all parts of Georgia selected via the open call.

IDFI’s Executive Director Giorgi Kldiashvili in his opening remarks debriefed the participants about the work of IDFI and its achievements as well as about the implemented and planned actions as part of the 3G project.

“Among the issues discussed, I was most interested in comprehensive study of public information request. Except for this, advices regarding using data visualization in practice were priceless,” – remarked one of the participants of the training.

“During the training course I heard about Contest of Analytical Articles announced by IDFI. I think that the knowledge I have gained through this training will also help me to prepare analytical document for the contest.  Moreover, as an investigative journalist, I am going to use all the nuances and “tricks” that I learned through this course, it enables me to better identify suspicious circumstances in public procurement and highlight issues related to the budget and the government's financial activities, “stated another trainee.

“As a student, I have participated in many trainings and courses, but this training was really special. Due to the urgency of the issues, as well as qualified trainers, I was fully engaged in the process for two days. Among other things this was the only training to bring students, activists, acting and newcomer journalists together to discuss urgent issues. The process gave me an opportunity to hear the stories experienced in real-life. A theoretical knowledge gained through this training was also significant.” 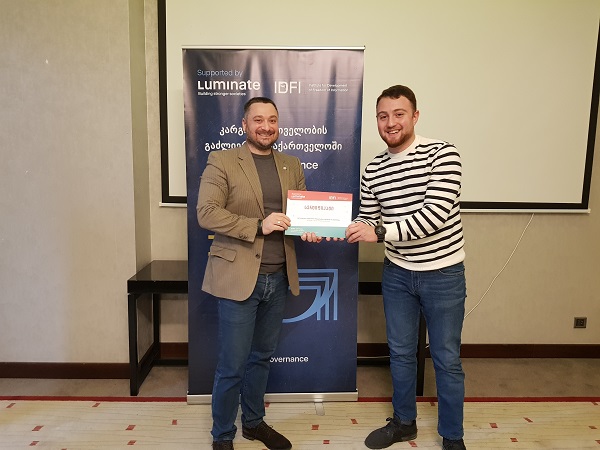