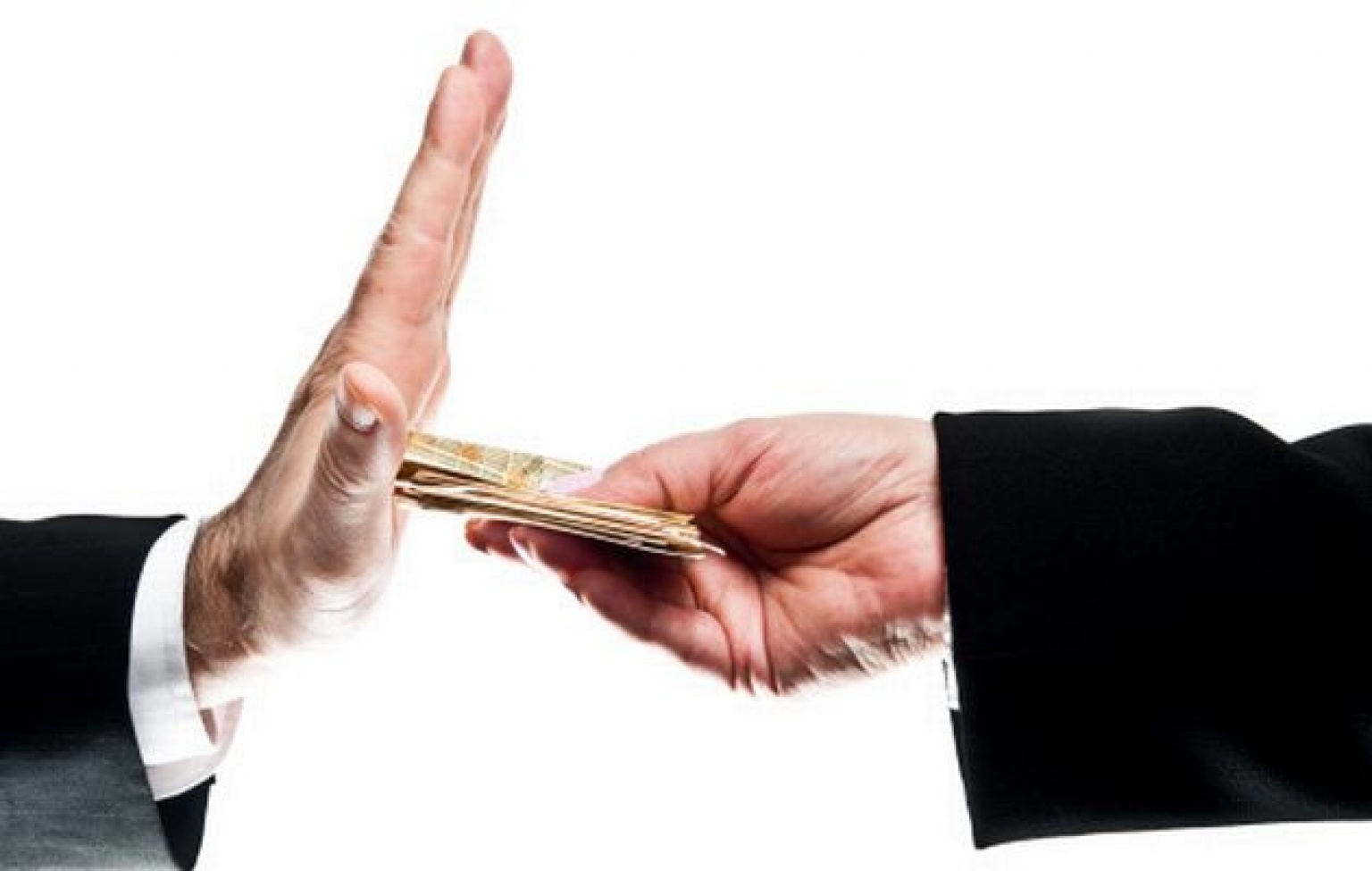 Institute for Development of Freedom of Information (IDFI) welcomes the elaboration of new Anti-Corruption Action Plan for 2017-2018. Despite the comprehensive input from the responsible agencies IDFI identified several shortfalls with respect to the reflection of international commitments, derived from the GRECO and OECD-ACN evaluation reports and 2016 London Anti-Corruption Summit Country Statements.

IDFI mentioned as a general comment that some of the paragraphs, indicators and related commitments are technically copied from the previous Action-Plan. In addition, IDFI considers that comparing to the standard that the previous Action-Plan has set, the secretariat of Anti-Corruption Council had possibility to coordinate with the responsible agencies and suggest the policy documents that would fully cover international commitments. However, IDFI hopes that till the approval of the Strategy and Action Plan they will be refined and updated according to the international commitments.

IDFI also considers that ex-post evaluation of the Action-Plan is of crucial importance. This will give the opportunity to the Secretariat as well as responsible agencies to evaluate the gaps and shortcomings and eliminate them for the future Action Plans.

In the first draft of Anti-Corruption Action Plan for 2017-2018 IDFI evaluated existing activities according to the thematic priorities and suggested recommendationson adding various activities and directions.

- Since the Article 2 of the Statute of the Anti-Corruption Council foresees the possibility of appointment of the deputy chair of the Council, it is desirable that this function is assigned to the representative of civil society organization, thus sharing the experience of the Open Government Georgia’s Forum;

- It is recommended to hold regional Anti-Corruption Conference, which gives an opportunity to the participants to share knowledge and experience in the field;

- Anti-Corruption division should be created in the Analytical Department of the Ministry of Justice of Georgia;

- It is important to continue awareness rising activities on the whistleblower issues;

- It is important for the country to join Extractive Industries Transparency Initiative - EITI;

- The registry of beneficial owners of the offshore companies should be set up by the Ministry of Justice of Georgia (London Anti-Corruption Summit Country Statements);

- Separate webpage for Anti-Corruption Council should be created;

- Social media campaign to raise awareness on anti-corruption issues should be launched;

- Transparency and integrity strategy and action plan should be elaborated for the security sector;

- List of exemptions from Public Procurement Law should be reduced;

- Study of business integrity risks should be included and Businessombudsman should be represented in the Action Plan;

- Commitments for the prevention of corruption in infrastructure projects should be reflected in the Action Plan (OECD-ACN);

- Include the commitments to ensure fulfillment of thepartly implemented recommendations of the GRECO  third evaluation round;

- Reflect OECD-ACN and GRECO fourth round recommendations to the maximum extent possible in the Action Plan. If necessary, the Secretariat should hold ad hoc working group meeting and give the opportunity to the responsible agencies to give explanations on the international recommendations that have been left outside the Action Plan;

- Analytical document should be prepared by the Secretariat, before the Anti-Corruption Council meeting, for the approval of strategy documents, giving information on reflection of the OECD-ACN and GRECO recommendations in the Action-Plan. This document should also describe the experience shared from the analysis of the previous Action Plan;

- Improve the indicators according to the SMART (Specific, Measurable, Assignable, Realistic, Time-related) criteria;

- Review and adapt the risks of the commitments (the risks and activities should not coincide; the risks should be justified);

- General commitments should be specified for the future monitoring purposes;

- General statements, such as if necessary, if applicable, etc. should be eliminated from the activities;

- For the commitments envisaging legislative amendments final action should be adoption of the amendment, otherwise would lose its main purpose.

Full version of the recommendations is available in Georgian.

Recommendations of IDFI on the Draft Anti-Corruption Action Plan for 2017-2018
/public/upload/IDFI_Photos_2017/anticorruption/IDFI_Recommendations_Anti_Corruption_Action_Plan_2017_2018-ENG.pdf