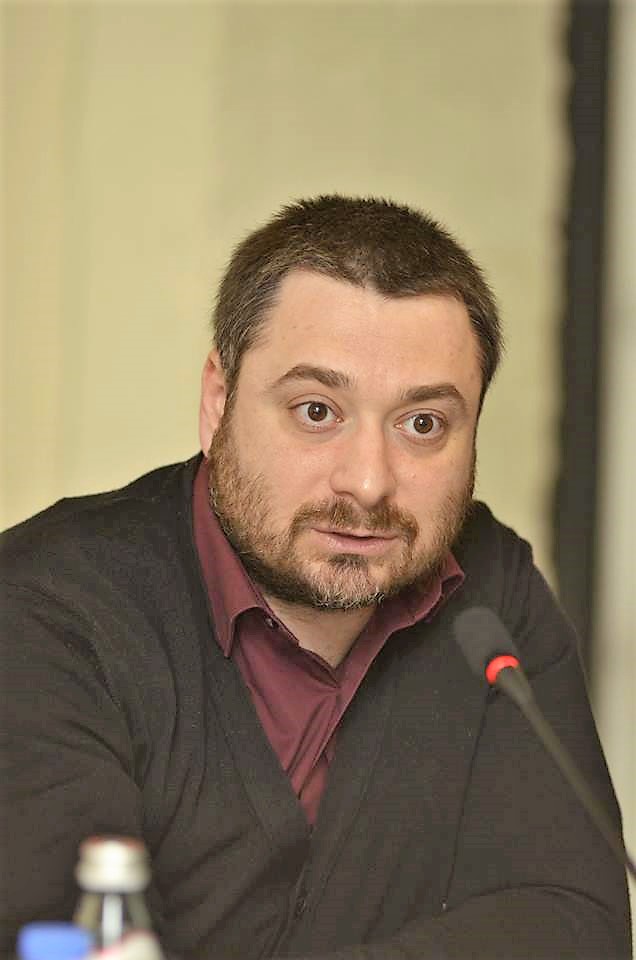 IDFI's Executive Director Giorgi Kldiashvili was selected as a new member representing civil society in the Open Government Partnership (OGP) Steering Committee (SC) - the executive, decision-making body that develops, promotes and safeguards the values, principles and interests of OGP. The SC consists of 22 members - 11 from government and 11 from civil society. The standard term of a SC member is three years - with the possibility of a one-term renewal.

“IDFI’s efforts helped to bring OGP to a greater level in Georgia and goes without saying that Mr. Kldiashvili’s role in this process has been critical.

Giorgi Kldiashvili is one of the biggest OGP advocates not only in Georgia but also in Europe, Asia and Pacific regions. As the co-chair of the OGP Georgia Forum, chair of the Open Parliament Working Group and member of the National Anti-Corruption Council, Giorgi is one of the leading civil society activists advocating for transparency, accountability and governance reform.

He has demonstrated a rare ability to be involved in the co-creation process with public institutions while at the same time provide effective oversight over their commitments. Giorgi is one of the few civil society representatives providing leadership as well as daily substantive input to the open government process in Georgia.

The selection committee had a challenging task of arriving from 29 accomplished and motivated civil society candidates to a shortlist of 10 candidates, striking a balance between individual experience and expertise, diversity, and regional balance vis-a-vis the composition of the Steering Committee as a whole.

This exercise gave an initial insight into the candidate's' ability to engage strategically at the highest political level - the level the OGP Steering Committee works at - and to represent the interests of a civil society community across national, regional, and global levels. The selection committee members also assessed the candidate's track record of working on open government and related cross-cutting themes, as well as engagement with open government networks.

“Joining the OGP Steering Committee is a great opportunity and the responsibility for me, especially now when Georgia is to serve as a chair country of OGP Steering Committee. I would also like to say many thanks to all who referenced me for this job and I do hope that by sharing my skills and experience, I will significantly contribute to strengthen OGP at the global, regional and national level.”

According to IDFI’s assessment, the case of Mikheil Saakashvili is being considered in violation of the right to a fair trial