IDFI Representatives Gave Speeches at Forum on E-governance in Lviv 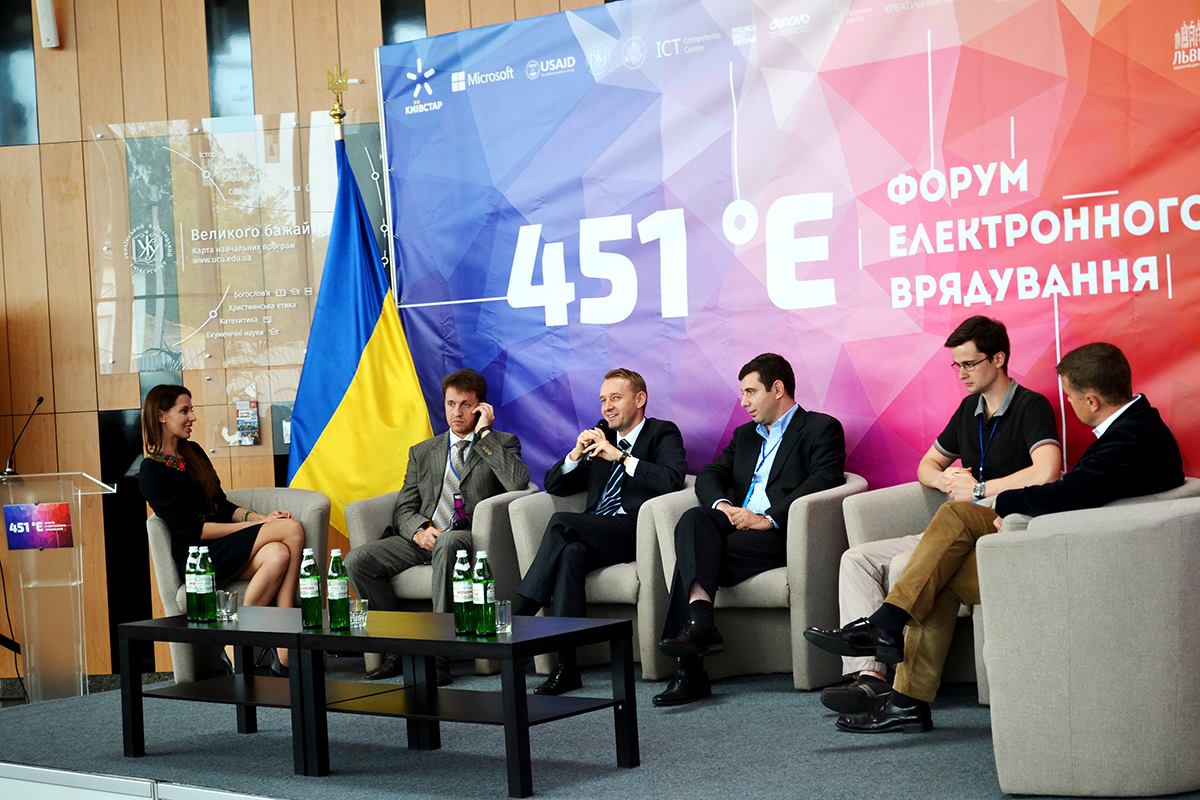 Representatives of Institute for Development of Freedom of Information (IDFI) attended the E-governance Forum in Lviv, Ukraine, on September 18-19.

Around 50 international experts, more than 200 participants from various cities of Ukraine and other countries participated in the event. Giorgi Kldiashvili, Director of IDFI and Levan Avalishvili, Chairman of the Board of IDFI were among the guests.

Andrei Sadovi Mayor of Lviv opened the forum. In his speech Mr. Sadovi claimed that development of Information Technologies can play a huge role in eliminating corruption. Mayor mentioned Ukrainian web portal e-data.gov.ua, where various types of public information is published. For instance, information about the budget spending. Another web-page of petitions - petition.president.gov.ua already has around one million unique users.

Notably, IDFI has been actively advocating establishment of Georgian petition portal since 2012. After suggesting the concept of web-page Ichange.ge within the frames of the OGP Action plan to the government of Georgia, working to launch the portal has begun and currently, it is in final stage.

Pavel Petrenko, Minister of Justice of Ukraine; Yuri Gusev, Deputy Minister of Defense of Ukraine; Jon panel, Deputy Director of the USAID Mission in Ukraine and other guests gave speeches on the forum. The main topics of discussion were: E-Governance – which electronic programs’ presence or absence affect the city; E-services – what influence they have on city economy, why OpenData is necessary and how the standardization is possible, Finances – principle of fundraising for IT projects. 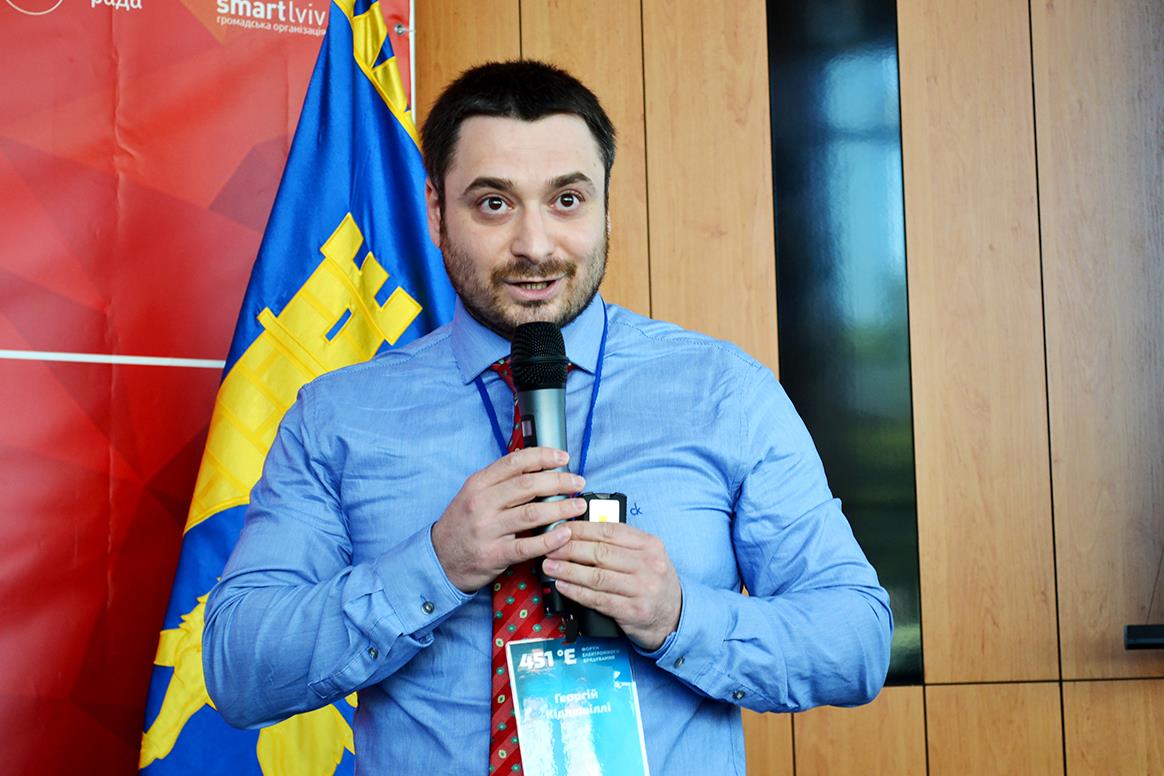 During the panel "How to get into the top ten E-developed countries?", Giorgi Kldiashvili, director of IDFI presented Georgia’s practice. He explained how developing e-services has started in the country, highlighted main challenges, talked about implemented project and responsible agencies. Mr. Kldiashvili also underlined the importance of engagement of the civil society in the fight against corruption and e-democracy development.

At the panel, Giorgi Kdliashvili also drew attendees’ attention to the OGP Action Plan, Georgia’s commitments and important events occurred over the years of 2011-2015.

Levan Avalishvili gave speech in the panel of “E-services and Identification”. Participants of the panel discussed the importance of development of e-services for good governance. Mr. Avalishvili shared Georgian experience in this sense and mentioned projects, such as - electronic system for petitions.