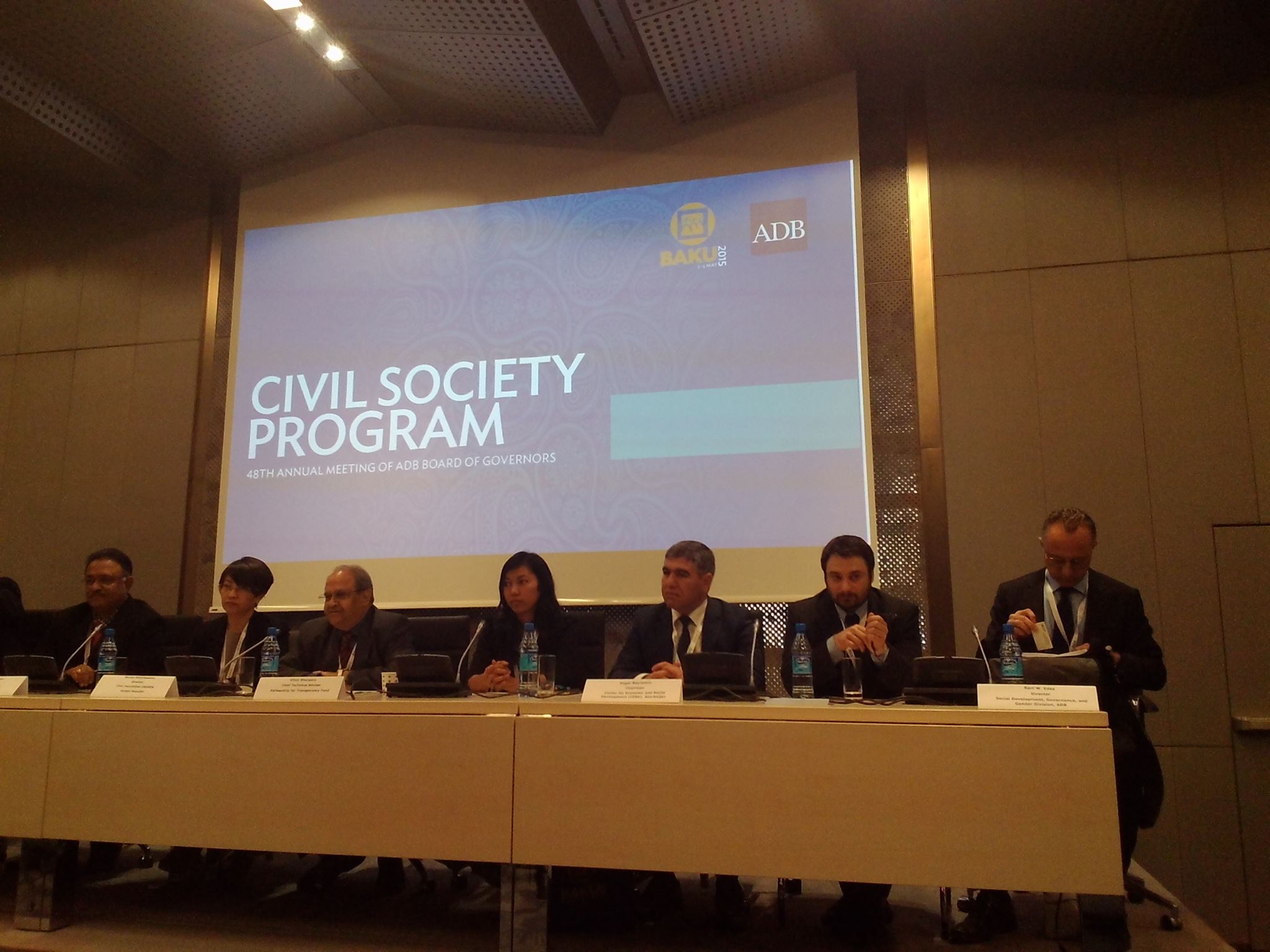 The Director of IDFI, Giorgi Kldiashvili participated in 48th annual meeting of Asian Development Bank (ABD) in Baku on 2-5 May 2015. The Board of Governors of Asian development Bank held 48th annual meeting in Azerbaijan, in frameworks of which issues related regional and institutional development were discussed. The meeting provided best platform for ministers of finance and development, central bank managers, private sector representatives, civil society organizations and media development in order to discuss current issues and challenges that Asian region is facing, with the goal of identifying possible solutions. The meeting was attended by 3,000 representatives from all over the world.

The title this year was- “Fostering Partnership for development”.

The Director of IDFI, Giorgi Kldiashvili was invited to participate in the panel “Civil Society, Government and inclusive economic- the recent developments“. In this panel representatives of Georgia, Azerbaijan, India, Indonesia and Kyrgyzstan, discussed the contributions of civil sector in such issues as ensuring access to information, public engagement in decision-making, reducing corruption, increasing transparency of the governments and ensuring accountability of institutions, the rule of law and etc. 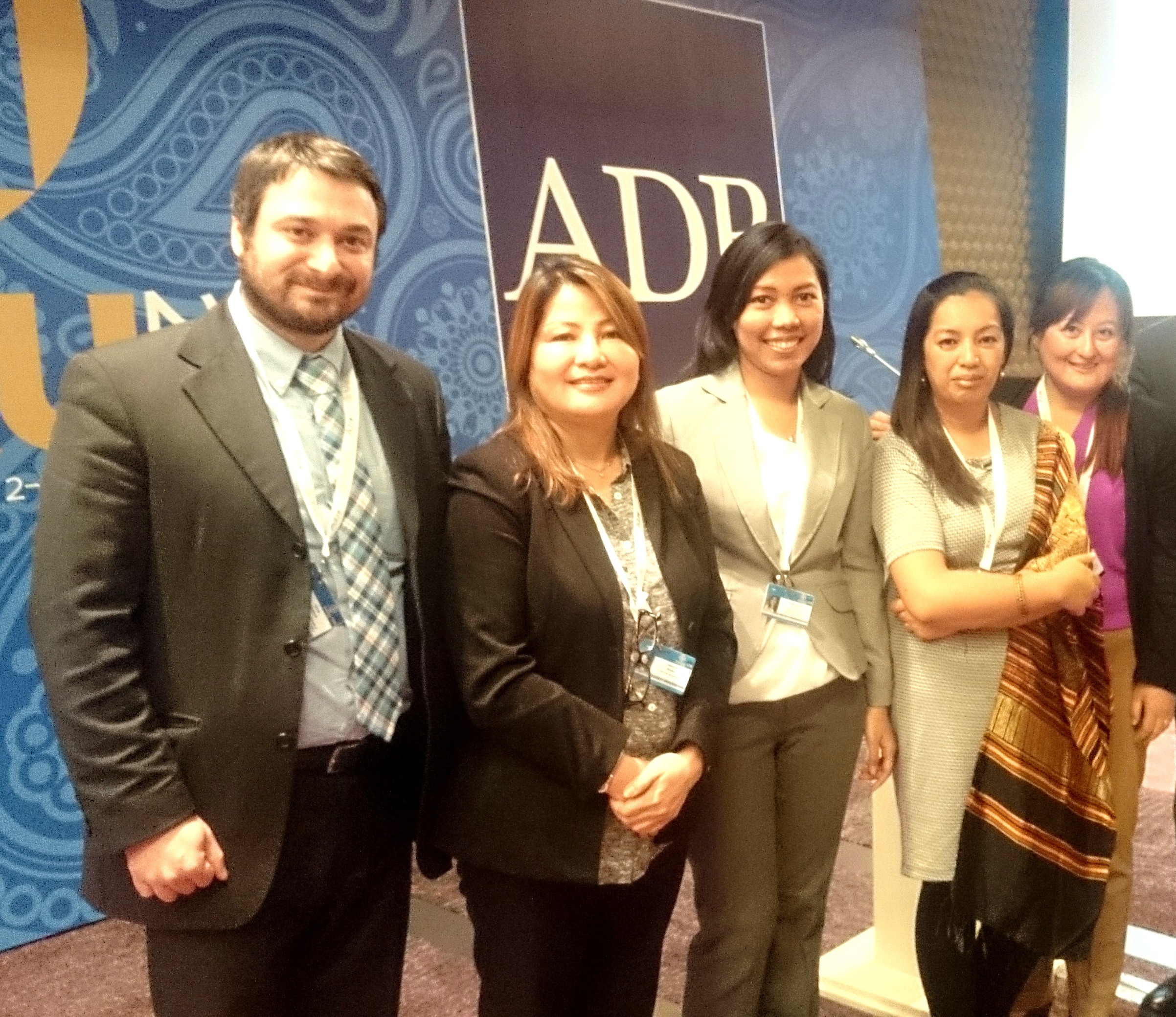 Giorgi Kldiashvili talked about the “Open Government Georgia’s” Forum, also emphasized the recommendations prepared by CSO and international organizations according to which national action plans and achievements of Georgia in OGP were established. He also outlined anti-Corruption Action Plan of Georgia which was approved by the Government of Georgia last week and was prepared by the Inter-Agency Anti Corruption Council of Georgia with the active involvement of civil society. Mr. Kldiashvili presented to the audience information about how The CSOs are working in Georgia with regard to the freedom of information, supporting the development of accessibility and monitoring, how effectively government and civil sector cooperate in frameworks of Open Government Forum. He discussed the activities of IDFI in details and also noted effective cooperation of government and civil sector in implementation of the Social and Economic Development Strategy- Georgia 2020. 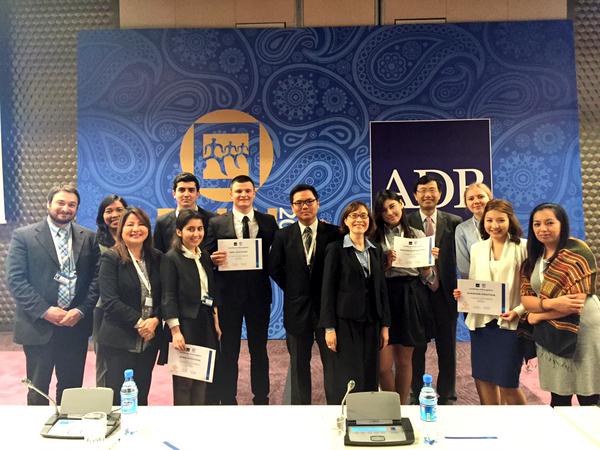 Giorgi Kldiashvili stressed out the reforms undergoing in Georgia currently and specifically reforms in the Prosecutor’s office of Georgia, Ministry of Internal Affairs and in Judiciary system. Civil society puts a significant share in the realization of these reforms. Giorgi Kldiashvili in his statement, addressed challenges connected to the engagement of citizens in decision making process and specifically regarding the raising of awareness on open government on regional level. Organizers of the meeting expressed their hopes that Civil Society Organizations will further continue cooperation with government in order to achieve better results.

Giorgi Kldiashvili was also the jury member of the 5th youth final debates held on May 4th which finished with the victory of Kazakh students.