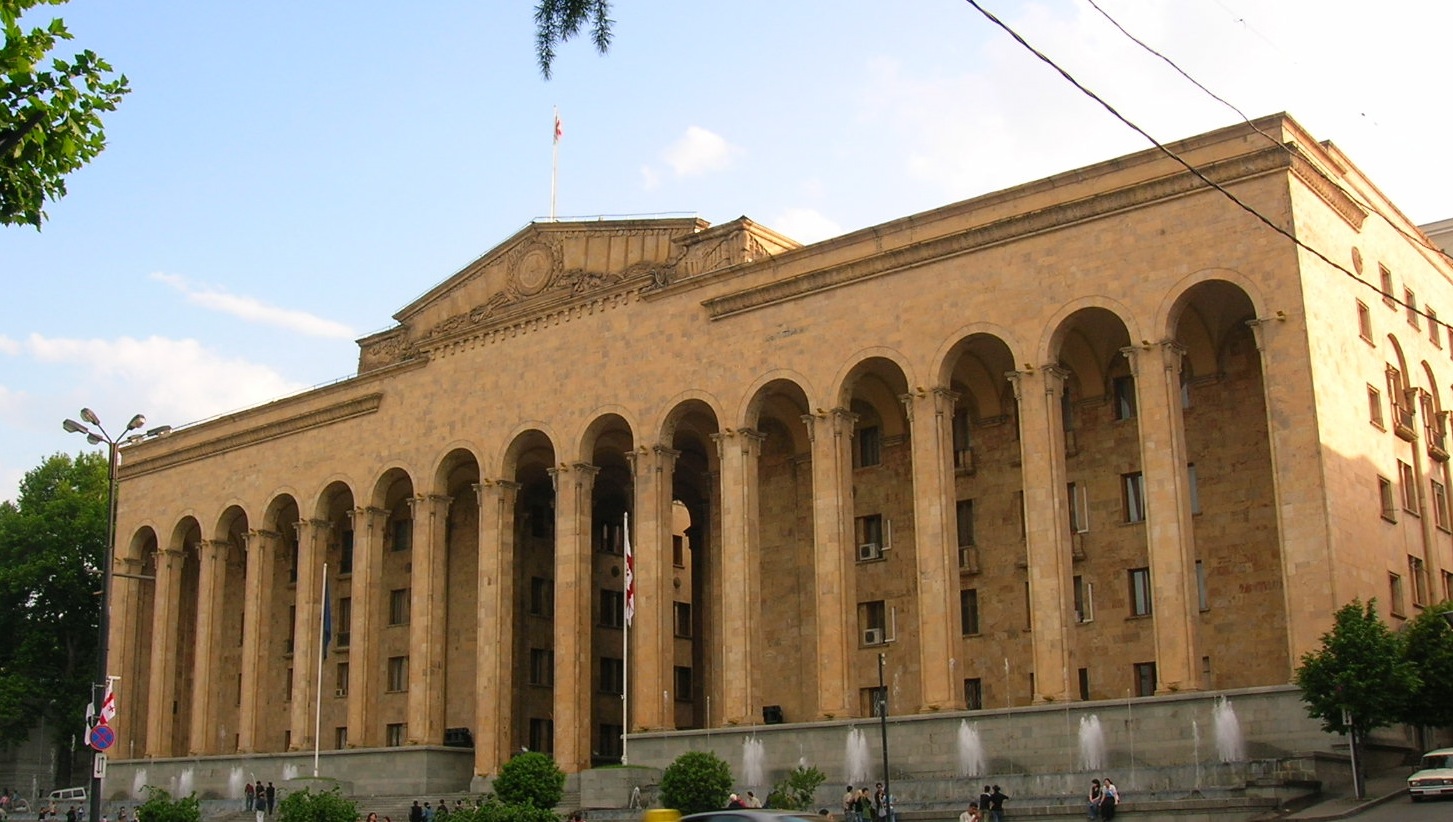 In September 2014 IDFI has addressed the Parliament of Georgia with a request concerning detailed costs incurred on renovation and equipment of the Parliament building in Tbilisi. In response to the request the parliament has provided complete information.

As we learn from the received documents, total renovation and equipment costs of the new parliament building amount to 22 732 346 GEL. Out of the total amount spent on renovation and equipment of the parliament the biggest part of purchases amounting to 16 479 613 GEL, was made via simplified purchase method (negotiation with one person). Purchases for 5 656 468 GEL were made via electronic tender, 410 265 GEL was spent via simplified electronic tender, while 186 000 GEL – through competition.

According to the statement made by the chairman of the Parliament of Georgia, the parliament will function both in Kutaisi and Tbilisi buildings. It should be noted, there still does not exist any legal ground for holding plenary sessions in Tbilisi. Therefore, questions arise concerning necessity of purchasing high-cost equipment for the plenary hall, while there are no firm legal grounds for unimpeded functioning of the parliament in Tbilisi. Besides, IDFI believes that the suggested method, when the parliament functions in separate building of two cities, will cause considerable result in administrative costs, which will be additional budgetary and administrative burden for a country of our scale and economic circumstances.
See the chart below for distribution of a total of 2 414 134 GEL given to local companies. 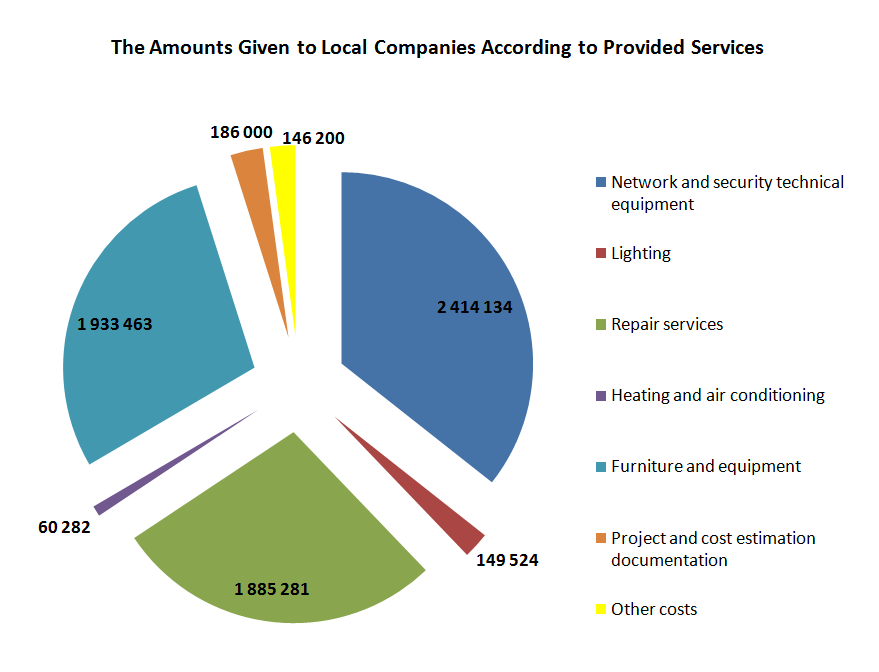