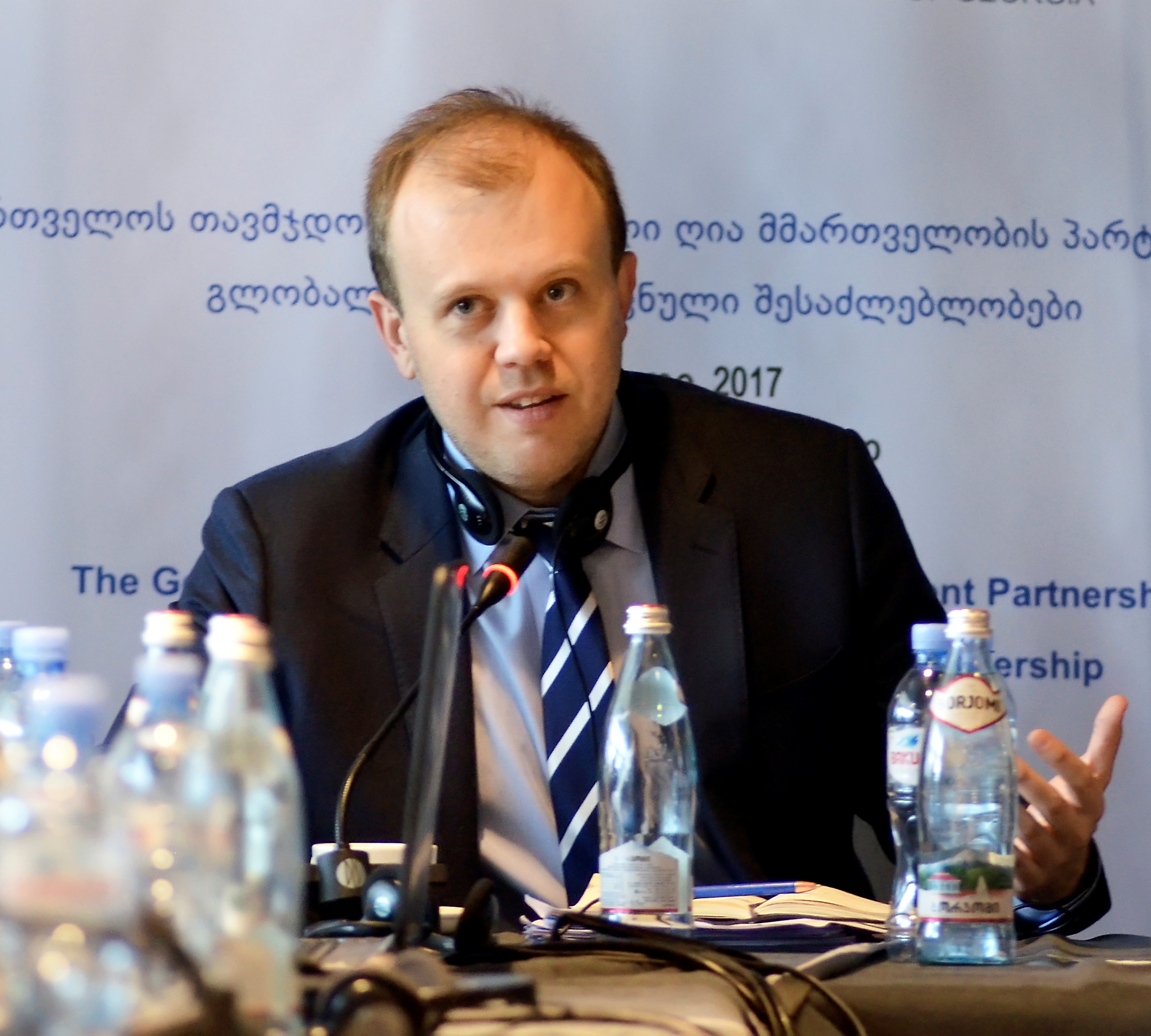 In 2017 democracy faced its most serious crisis in decades, according to independent watchdog Freedom House, as fundamental human rights, the rule of law and civil society came under attack around the world. For open government advocates the reaction has been palpable as hard-won gains were eroded in many countries, and the political champions for openness on the global stage struggled to face down the rise of closed government.

It is in this context that Georgia was selected to be the new co-chair of the Open Government Partnership (OGP), a huge achievement and recognition for how far the country has come since the Rose Revolution in 2003, and how seriously it has taken OGP since joining. In July, Tbilisi will host Heads of State, ministers and civil society leaders from over 75 countries, one of the largest international meetings Georgia has ever organised. The opportunity is to show the world a more hopeful path that puts citizens first and advances the frontiers of open government reform to deliver public services more effectively, reduce corruption and give people more of a voice in how they are governed.

Georgia has many successes to showcase as it finds itself in this international spotlight. A recent report from OGP’s independent monitor shows outstanding progress on a public officials asset declaration monitoring system, citizens engagement in audit and the adoption of an environmental assessment code. The Open Budget Index for 2017 ranked Georgia 5th worldwide for fiscal transparency, ahead of many much older democracies like the UK and US. Georgia’s Public Service Halls, bringing together essential services under one roof so that citizens can access them more easily and reduce the risk of paying bribes, has been exported to several other countries. These are reforms other countries can learn from as they seek to restore trust in government, ensure fair budget allocations and reduce corruption. Uniquely, Georgia also has high-level buy-in for the open government agenda from multiple branches of government, including the parliament, the judiciary and other oversight institutions, Tbilisi City Hall and local municipalities. Combined with civil society voices, who have an equal seat at the table in Georgia’s Open Government Forum, this forms a powerful coalition for openness in a country which still suffers from foreign interference in its politics and the occupation of 20 percent of its territory.

It is because of this record of achievement, that in this crucial year for the open government movement worldwide it is vital that Georgia not simply rest on past accolades, but set out a bold vision for the future that demonstrates continued commitment to reform. No country is immune from backsliding on democracy, as OGP has seen in some of its members in the past several years. Civil society organizations in Georgia are pushing for establishing independent Anti-Corruption Agency, the iChange platform which allows citizens to petition their government needs greater publicity to encourage uptake, there is a need to create institutionalized mechanisms for citizen participation at all levels of government, and a long-standing commitment to pass a new Freedom of Information Act is expected in the coming months. In addition, Georgia made international commitments at the London Anti-Corruption Summit in 2016 that should be taken forward, such as exploring a public central register of company beneficial ownership information and implementing the principles of the Open Contracting Data Standard. In short, there are many reforms for Prime Minister Kvirikashvili to announce on stage at the opening plenary of the Tbilisi Summit, to both reassure his own citizens about the direction of the country and to serve as an inspiration for other political leaders visiting from around the world.

OGP is only seven years old, yet in many ways today feels like a different era. We now live in more challenging times for democracy and openness, and yet that makes the work of the partnership even more important. Georgia is uniquely well placed to offer a different kind of leadership, one rooted in a story of democratic transition and building a new citizen-state compact after decades of totalitarian rule. 2018 can be the year when Georgia redoubles its efforts, and shows the world why the values of openness matter so much, to so many.