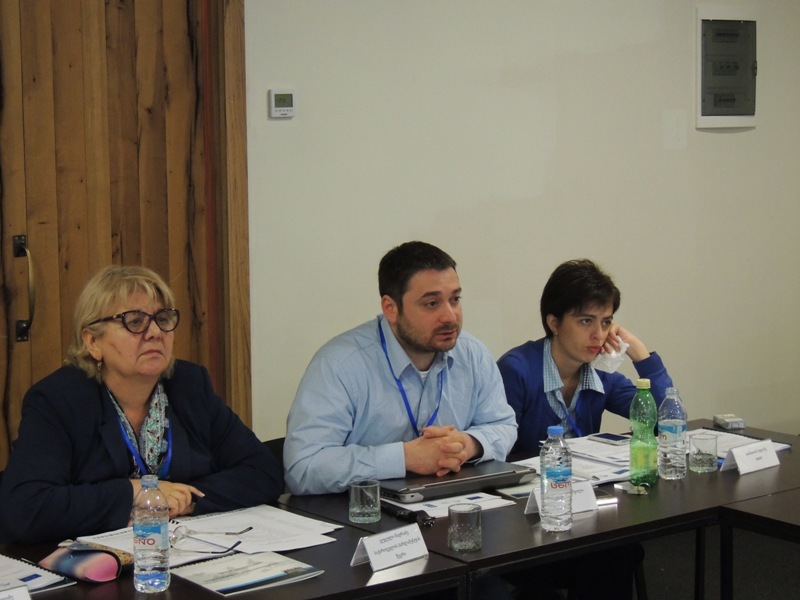 On May 23rd, Field Meeting of the Inter-Factional Group and the Open Parliament Georgia Working Group was held in Kazbegi, Rooms Hotel. The meeting was held within the scopes of the project - “Supporting Parliament of Georgia Involvement in Open Government Partnership”. The project is implemented by the Institute for Development of Freedom of Information (IDFI) in partnership with the Parliament of Georgia within the joint project of the European Union (EU) and the United Nations Development Program (UNDP) "Strengthening the system of parliamentary democracy in Georgia". 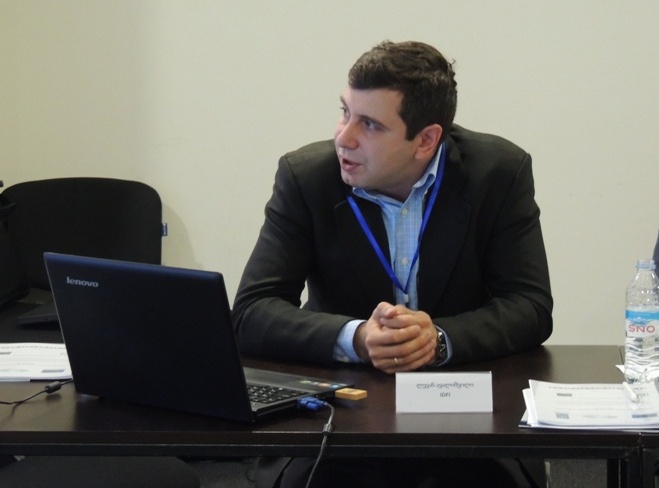 The meeting was continued with the presentations of the Chairman of the Institute for Development of Freedom of Information, Levan Avalishvili and the representative of Transparency International Georgia, George Topouria. Levan Avalishvili introduced to the participants of the meeting the research conducted by IDFI - the Issues of Open Parliament in OGP Member Countries. The aim of the research is to provide the thorough information about the Issues of the Open Parliament to the Members of the Inter-Factional Group and the Open Parliament Georgia Working Group. The cornerstones of the research are the action plans of the OGP member countries and the Open Government Guide.George Topouriaon the other hand presented the research prepared by Transparency International Georgia about the Declaration on the Parliamentary Openness. Main areas of the researchare Culture of Parliamentary Openness, regulation of Freedom of Information, easing access to Parliamentary Information etc. 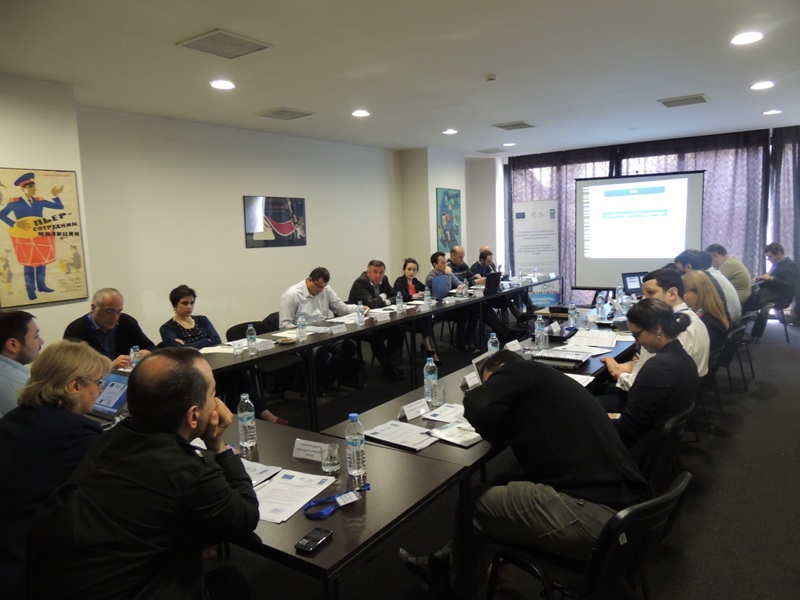 Next presenter, Head of the Public Relations and Information Department of the Parliament of Georgia, Nino Beradze, discussed current and the forthcoming projects of the Staff of Parliament regarding the Parliamentary Openness.

At the end, as a result of the discussions, the parties agreed on the list of recommendations, which will be defined in the first draft version of the Open Parliament GeorgiaAction Plan.