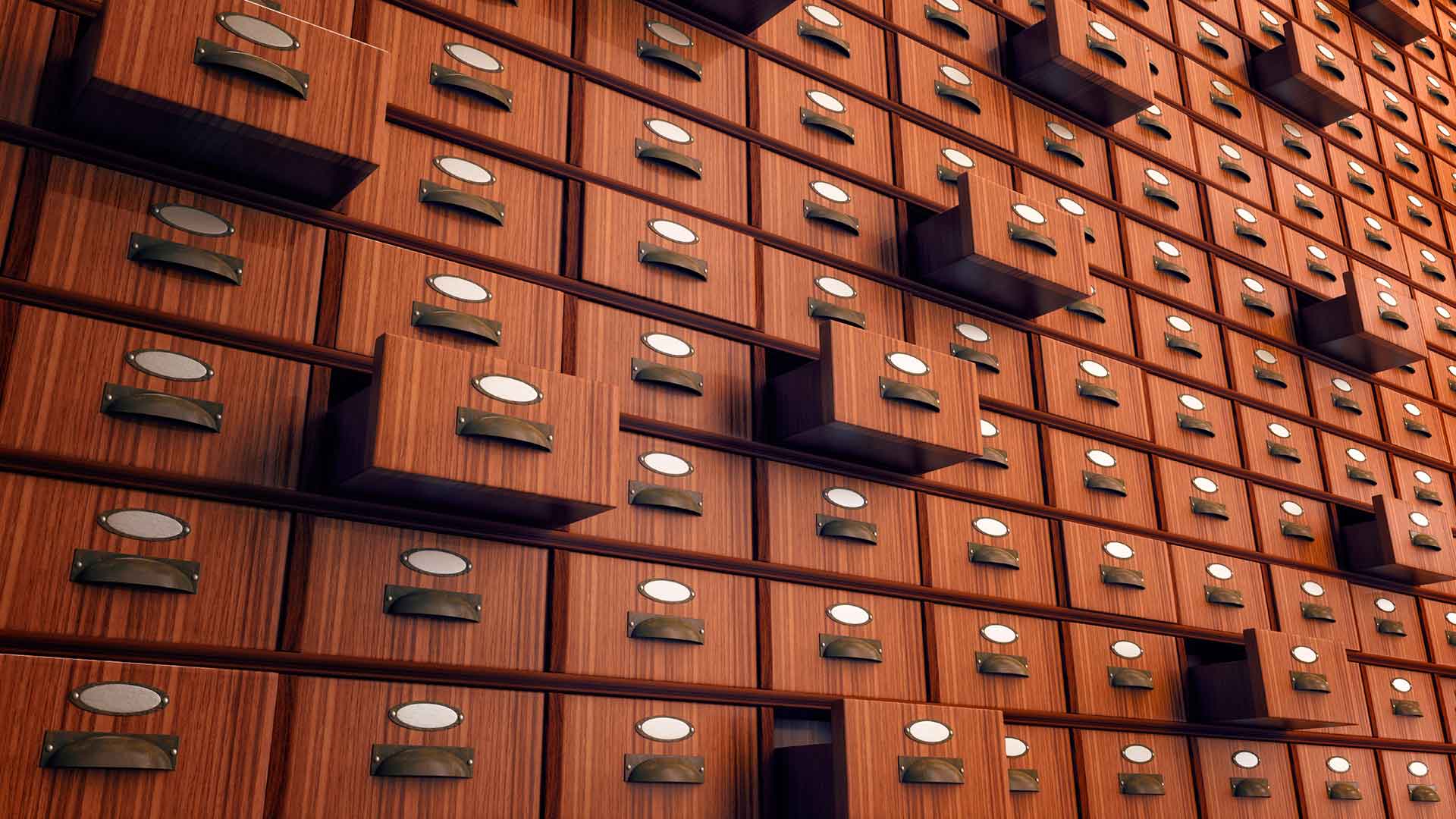 Ensuring access to archive documents in Georgia is among the major priorities of the Institute for Development of Freedom of Information (IDFI). The institute aims to present in-depth research and analysis based on factual information on Georgia’s Soviet Past that will raise the public awareness on the Totalitarian Past and re-evaluate the public opinion. Since the independence, large part of Georgian society requested the implementation of the lustration and the legal assessment of the Soviet regime. Unfortunately, compared to other countries of the Eastern Bloc (Poland, Bulgaria, Baltic States) which all implemented the lustration that made possible to present and reject the crimes committed by the communist regimes and it created space for a civilized discourse on the past, Georgia has not completed the severe but necessary reforms due to various objective (the partial destruction of archives) and subjective (no political willingness) reasons.

IDFI has published two studies on lustration: the first publication analyzed the international practice of lustration and the second publication examined the 28th October, 2015, decision of the Constitutional Court of Georgia regarding the “Charter of Freedom”.

Georgia only signed the “Charter of Freedom” on 31st of May, 2011, 20 years after its independence. Some objectives of this law are preventing the crime and the terrorism against the state, and foreclosing the sabotage of the Georgian intelligence. Other objectives of the law include the development of the national security, prevention of revival of elements and eradication of symbols of communism, totalitarian or fascist ideologies, iconic constructions, statues, monuments, signs, names of streets, squares, villages and towns as well as banning the communist, totalitarian and fascist ideology and propaganda.

In order to realize the given objectives, the “Charter of Freedom” entails the creation of special commissions which collect data on people, who secretly collaborated with the special agencies of the Soviet Union or on people who are believed to have collaborated with the Soviet agencies through very trusted information obtained by respecting all requirements of Georgian law. The above mentioned law cannot ensure the complete process of lustration in Georgia but to some extend it creates a mechanism which has to provide an account on all former employees and related personalities of Soviet special agencies. For example, the commission will openly list the people, currently holding high public positions (minister, deputy minister, judge, governor, public university rector or dean, etc.), who previously collaborated or had secret relations with the intelligence agencies of the USSR and they refuse to resign in the time frame provided by the law.

Another interesting fact in “Charter of Freedom” is that factions of the parliament are allowed to nominate candidates for membership of the special commissions. Article 7 of the charter promotes the participation of members of the parliament in the commission. It is not a legally binding provision for the Parliament; however, it is clearly noted that members of parliament have such opportunity. If we draw a parallel with the international practice, the countries in which the lustration process was successful were the ones in which representatives of the legislative branch were actively involved in guiding the process; whereas, the rather unsuccessful countries can be characterized with passive involvement of the MPs. Due to high public interest, IDFI asked for further information regarding how the commission defined by the Charter works and what kind of activities are implemented in order to carry out the requirements of the existing legislation.

On December 2nd 2015, IDFI has contacted the Ministry of Internal Affairs and requested information about the creation of the commission and its activities prescribed by the law, “Charter of Freedom”. IDFI wanted to know, how many meetings did the commission conduct, whether or not a register was created on secret collaborators and employees of the Soviet intelligence agencies (the ones who voluntarily revealed themselves), how many people are registered there, etc.

(See the Original Letter in Georgian)

Ministry of Internal Affairs has forwarded the request to the State Security Service. On December 30th, 2015, we received a response from the later institution. From the letter below, we observe that the commission based upon the demands of Georgian law, namely the “Charter of Freedom” has only met once on 28th of May, 2014 and the meeting discussed the mechanisms of creating the register required by the charter. It must be noted that according to the Order #167 (Adopted on 28th of February, 2014), Article 3, section 1, the commission was obliged to meet at least once every three months.

The letter also notes that the Order #167, ordering the creation of the commission and defining its provisions, was annulled by Order #561 of the same Ministry on July 30th, 2015. Therefore, if we also consider that the commission was created approximately 3 years after the “Charter of Freedom” entered into force, it means that the commission only existed for a year and 5 months and gathered only once.

Through the webpage of the Legislative Herald of Georgia, IDFI obtained the information that Head of State Security Service, on 21st December 2015, adopted the new order (Order #115) on creation the commission. Order #115 created a new commission with membership of the following people:

b) Giorgi Liluashvili – Deputy Head of the Main Bureau for Provision of Analysis and Information within the Counterespionage Department of State Security Service.

c) Giorgi Kevlishvili – Head of the Main Bureau of the Counterterrorism Department of the State Security Service.

d) Koba Gogiberidze – Head of the Investigative Bureau of the 5th Main office within the Security Department of the State Security Service.

e) Archil Janverdashvili – Head of the Bureau for Inspections and Control of Financial Violations of the State Security Service.

f) Lela Gogiashvili – Head of the first section of the Operational Registry and Provision of Information Bureau of the Information-Analytical Department within the State Security Service.

g) Beka Zegardeli – Head of the Judicial Bureau of the Administrative Department within the State Security Service.

h) Zurab Kvirikashvili – Head of the Bureau for Organization of Business Correspondence and Control of the Administrative Department within the State Security Service.

The Order also defines who can additionally be invited to participate in the work (as well as to take part in the vote) of the commission:
a) Director of the Legal Department of the Ministry of Internal Affairs of Georgia – Zviad Okropiridze

On December 30th 2015, Head of Georgia’s State Security Service adopted Order #122 which changed the date of beginning the work for the commission previously defined by Order #115 on 21st December 2015. Commission will be eligible to start functioning from the 1st of May, 2016. The regulation of minimal mandatory commission gatherings was also changed and such a regulation does no longer exist.

In order to conduct a real lustration process in Georgia as it was conducted in other former Socialist countries, IDFI believes it is necessary to recruit an effective commission which will be interested in implementing the principles of the “Charter of Freedom”.

As of today, the commission implemented on the basis of the “Charter of Freedom” is actually not functioning and the State Security Service as well as the Parliament of Georgia cannot ensure the charter’s translation into practice.

At the same time, IDFI is ready to assist and support the commission, take part in making it properly functional and prepare as well as provide the commission with necessary recommendations for effective implementation of future actions and initiatives.