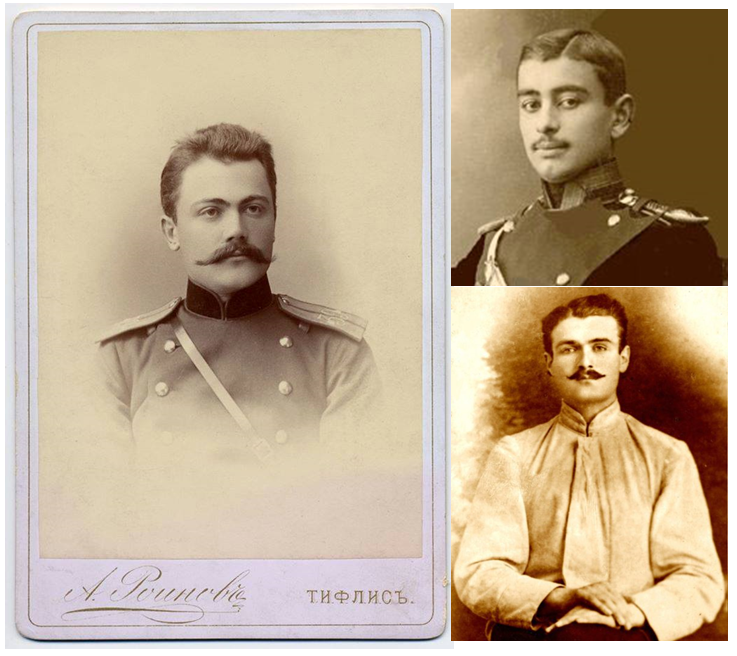 Transparent archives, think tank and awareness rising activities, study/analysis of Georgia’s Soviet history and archive documents are one of the main activities of IDFI. Organization requested information about the members of executed Military Center from the Interior Ministry of Georgia. According to the received information, IDFI determined the exact addresses of the people, repressed in May 1923.

In February 1921, the Red Army of Bolshevik Russia crossed Georgia’s border and attacked it from several directions for total occupation of Georgia and its capital city Tbilisi.

Though the government of Georgia emigrated, patriots living abroad and in Georgia kept fighting for the independence of their homeland.

Rebellion started in Svaneti. Georgian partisans were especially active in Kakheti region. Strong dedication and commitment of the Catholic Patriarch of Georgia, Ambrosi Khelaia and fearless confrontation of the national hero Kakutsa Cholokashvili and his squad against the Bolshevik Russia is worth mentioning.

In 20th century various resistance groups have been created that aimed to free Georgia from soviet Russia. One of the most relevant resistance groups was Military Center of independence committee that was composed of Georgian officers. Center actively worked on Georgia’s independence plan in 1923 that included a civic rebellion. Members of the centers developed the plan of Mtiuleti uprising, which envisaged luring the Red Army into Mtiuleti and their total destruction by soldiers of Colonel Kaikhosro Cholokashvili.

It is not surprising, that one of the first targets of Cheka (Extraordinary Commission for Combating Counter-Revolution) was the Military Center. Georgian soldiers were arrested and sentenced to death. According to various sources, they were executed on May 20, 1923 in Tbilisi, nearby Vake Park territory.

The list of people executed for being members of Military Center is shown below:

IDFI hopes that Tbilisi City Hall will consider organization’s suggestion and honor the heroes executed by Bolshevik Russia for being the members of Military Center of Georgia with memorial boards.