Legal Analysis of the Draft Law on Civil Service 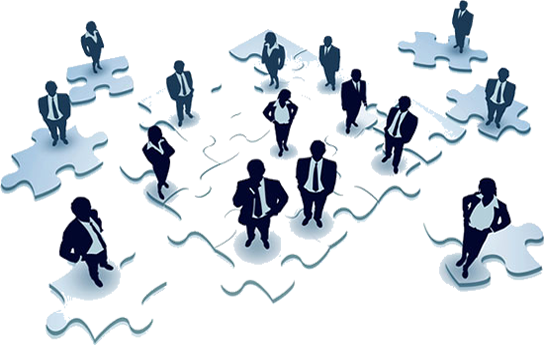 IDFI welcomes the amendments introduced by the draft law of Georgia on Civil Service. The draft law includes important positive changes to the system of civil service in Georgia.

It should be highlighted that the draft legal act represents an important step forward in the process of implementing civil service reform adopted by the Government of Georgia.

According to the draft law on Civil Service, number of issues are to be regulated by government decrees, rather than by the law itself. E.g: Defining ranks and class ranks of civil servants, rules and provisions of assessing civil servants, issues of remuneration, mobility of public servants. Due to the following reasons it is advisable for the above-mentioned issues to be regulated by the law on Civil Service and not by a secondary legislation adopted by the Government of Georgia: (a) Government decree will not cover all public servants in three branches of power. Considering the importance of legislative and judiciary branches and the purpose of creating unified system of public service these issues should be regulated by the law and not by the government decree. (b) Government decree might not succeed to implement stabile civil service as a decree can easily be amended by following simple steps and procedures.

With the aim of further improving the law on Civil Service and harmonizing the draft law with thr best international standards we find it crucial for the following recommendations to be taken into consideration:

3. Public Service Council competences, rights and duties, decision making procedures as well as the powers of the council to monitor the work of Civil Service Bureau should be regulated in detail.

5. Probation period of Civil Servants should not exceed 6 months;

6. Promotion to higher posts should only be possible from those public servants already appointed at civil service, excluding the possibility of promoting persons employed based on a contract.

8. Light and heavy disciplinary measures must be defined in detail, taking into consideration professional duties and responsibilities of civil servants;
9. Activities carried out by a civil servant outside work hours and not linked with their official positions can not be the basis for imposing disciplinary sanctions on them;

12. Types of responsibility for disciplinary misconducts must be regulated in detail by the law.

IDFI welcomes the amendments introduced by the draft law of Georgia on Civil Service. The draft law includes important positive changes to the system of civil service in Georgia. Nevertheless we find that additional step should be taken in order to improve the draft law on Civil Service and guarantee that it is harmonized with best international practice. Please find our recommendations in the full text of the legal analysis.