Public-Private Dialogue at the Initial Stage of Draft Law Development 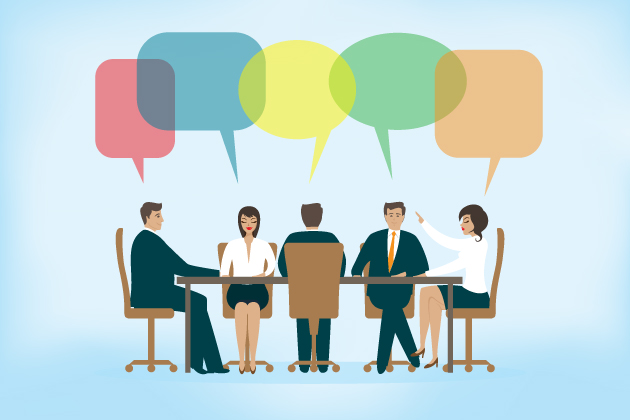 The goal of this policy brief is to underline the significance of public-private dialogue (PPD) at early stages of policy-making process, namely, before drafts are initiated in the Parliament. The policy brief also provides a small guideline for a quality dialogue.

Georgia does not have many legal mechanisms for ensuring the engagement of private sector and civil society in the policy-making process. This lack of engagement is especially problematic before a draft law is initiated in the Parliament, even though this is the stage when it is most possible to influence decision-making. In fact, as a rule, engagement of relevant stakeholders at this stage is an exception in Georgia.

The problem is clearly illustrated by a study conducted by the Institute for Development of Freedom of Information (IDFI), according to which, out of 24 draft laws of considerable economic impact initiated in 2014-2016, only 6 had a high level of private sector engagement at early stages of policy preparation.

The situation is slightly better at local self-government level, where there are more mechanisms of civic engagement, such as a general Assembly of a settlement, a petition, a council of civil advisors, etc. At the central level, the situation is better after draft law is initiated in the Parliament, when interested parties can leave comments or attend discussions.

1. The authors of draft laws do not realize the need and importance of PPD

2. Private-Public Dialogue is not obligatory

3. There is no single framework and written procedures for Private-Public Dialogue

4. The initiators of legal changes do not possess sufficient knowledge and skills for facilitating the consultation process

Recommendation for Public Institutions: Guidelines for a Successful Public-Private Dialogue

I. Before starting working on legal changes, a public institution should contact all relevant stakeholders, inform them about the launch of a policy process, send them supporting documents (if any) and invite them for a working meeting. The public entity should use all possible means of communication, including official website, e-mail, press, media, social networks, personal meetings, etc.

III. Stakeholders should be given sufficient time between being informed and holding of a discussion or meeting. There should be more time if the stakeholders were provided with studies, analyses or other official documentation.

V. Stakeholders should be involved in the decision-making process. In order to ensure this, there should be a representative working group that will make decisions whether or not to take into consideration the received comments.

VI. Stakeholders should have access to existing studies, analyses and official documentation connected with the policy issue. Ideally, the public institution should create a special section of ongoing draft laws on its official website, where stakeholders will be able to leave comments, working documents will be published, and dates of meetings will be announced.

VII. In order to ensure a two-way dialogue, relevant decision-makers from the author public institution (at least Deputy Minister) should participate in public discussions and meetings.

VIII. A record should be kept of the comments received from the private sector. On the one hand, the public institution should assign an employee in charge of keeping this record; on the other hand, relevant stakeholders should be asked to provide their comments in writing.

IX. Comments received by the public institution should be considered by the working group according to clear and public criteria.

X. In cases when comments received by the public institution are not taken into consideration, it should issue a written, well-argued substantiation for each comment.

Public-Private Dialogue at the Initial Stage of Draft Law Development