Broadband Development and Realization of the Goals of Georgia 2020 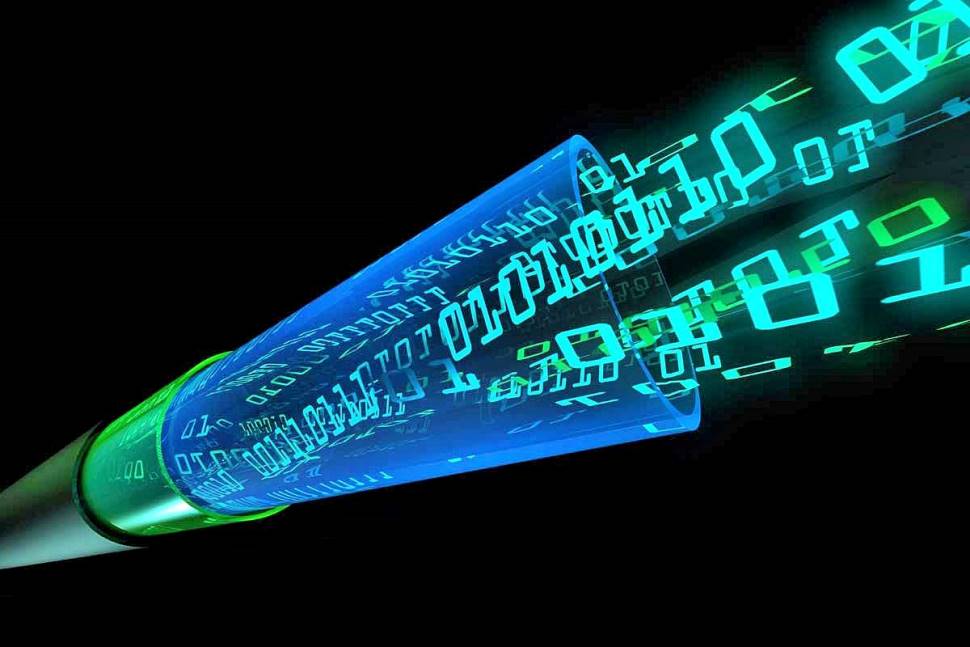 Georgia’s broadband development and activities aimed at achieving the goals of “Georgia 2020” - objectives set without considering the interests of all of the players on the market.

At the end of 2014, the Government of Georgia announced the program to cover the country with high-speed internet and started activities for its implementation. As a result of the process, general plans and ambitious tasks were outlined. The project is implemented by the Ministry of Economy and Sustainable Development and LEPL Georgia’s Innovation and Technology Agency. The main executor of the project is NNLP “OpenNet”, which was established by the government.

With the initiative of the Georgian Government, the project “Broadband Internet to Every Citizen” was formulated and published in 2015. According to the announcement, the coverage of the country with broadband internet, having open access to all interested parties, was planned to be implemented by 2020. According to the strategy, the population would be provided with 30mb/sec internet, and 50% of the population with 100mb/sec internet. The project is financed by the grant from the private foundation “Qartu” with the budget of more than 200 mln GEL, according to unconfirmed estimates.

We think that in order to comprehend the internetization strategy, it’s important to analyse UN Millennium Goals:

Implementing this project is vital for the country. The full coverage of the country with internet is dependent on increasing the number of end users connected to internet and providing them with an affordable connection and access to online commercial services. At this stage, the main challenge is the proper access to government e-services, since exactly these services are convenient for citizens living away from regional centers and cities.

In terms of implementing the project, the questions are multifold and consist of numerous layers. Building the web and bringing high-speed fiber-optical internet (FTTP or FTTC) does not resolve the problem of internet coverage of the country. Georgian citizens, living in rural areas and cities, where there is an access to broadband internet, still can not use these services due to price, absence of computers or other terminals, low income and other factors.

The market SWOT analysis is not an easy task; however, at this point it is possible to formulate them in a following way:

Unfortunately, listing similar problems is rather easy, especially if one considers GDP per capita. Yet, two issues can be singled out. Firstly, there is absence of strategy for covering Georgia with internet. Secondly, there is a chance that, with the implementation of the plan, tangible problems will arise while developing active operators on the market.

It is undeniable, that without doing SWOT analysis and identifying or determining problems and adequate solutions, it is impossible to talk about the implementation of the project. In addition to approving the strategy, defining the action plan and the timeline of the strategy is crucial. Unfortunately, these documents are not yet published, which complicates the process of advocating and assessing the risks of the process.

The problems caused by the absence of the broadband development strategy are as follows:

The absence of uniform planning and coordination

Second and more important problem is the effect of government’s activities on the players of internet market and the telecomm and media market in general. The government intervention and state aid is strictly controlled by the EU and UN, since the process involves significant risks of corruption and unhealthy fluctuations on the market. Following challenges were named by large, medium and small internet providers during the meetings organized by LEPL Georgia’s Innovation and Technology Agency:

Questions are numerous and there are no obvious answers, since the government’s strategy, action plan, timeline and expected outcomes are not yet published. The fact is that, after announcing the project, the second largest operator - Caucasus Online started to sell its shares and actives, while Scandinavian Teliasonera announced about selling shares in the second largest mobile operator – Geocell.

In addition to the above-mentioned, we believe that the conditions on the e-services’ market principally derives from the lack of competitive environment and not from state subsidies, despite the fact that the regulations promoting competitiveness have existed since 2005.

We think that, despite the absence of strategy and alternative action plan for the project’s implementation, necessary steps should be taken only after the plan is approved and expected outcomes are analysed. Introducing graft of project and the implementation process should start only after taking into account the interests of stakeholders and experts, since an absolute consensus guarantees high quality implementation of the initiative without deficiencies.

Additionally, we believe that the recommendations should be formulated in the following manner: