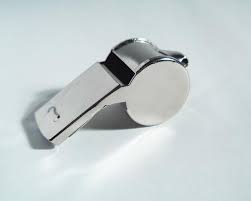 In April 2014 amendments were made to the legislation regulating the whistle blower protection issues in Georgia. Number of the recommendations that IDFI had been advocating for already in February this year were taken into consideration. Nevertheless many important topics are still left out of the legislation. At this point we would like to assess the final text of the law and highlight the positive changes as well as the gaps in the legislation.

The positive changes introduced by the amendment are as follows:

Despite the above mentioned there are number of fundamental flaws in the legislation that need to be addressed. Precisely:

The effective implementation of the legislation is no less important than the provisions of the law itself. To this aim awareness rising activities and trainings should be conducted. Disclosing the information through special hot lines or online should also be made possible. Moreover it is advisable for the relevant institutions to regularly publish the information on the cases disclosed by the whistleblowers. This will inter alia serve the aim of the increasing public control on the issue.