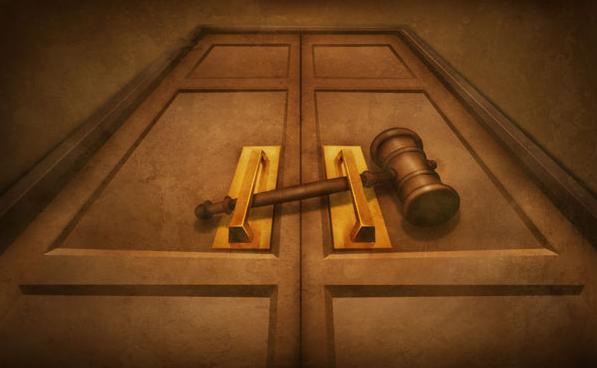 Transparency of the judicial system is essential in terms of ensuring public trust in state governance and guaranteeing the principle of a fair trial. A number of decisions of the European Court of Human Rights (Pretto & Others v Italy, Werner v Austria and Szucs v Austria) is based on this approach. According to OSCE Kiev recommendations on court independence in Eastern Europe, South Caucasus and Central Asia (Part 3, Section 32), court proceedings must be conducted publicly, and court decisions must be published in relevant databases online in order to ensure the professionalism and accountability of judges.

In addition, recommendations of the Human Rights Committee also state that courts must ensure the openness of hearings and public access to court decisions, even in cases when the protection of specific interests (e.g. those of juveniles) requires hearings to be closed.

Unfortunately, access to court decisions in Georgia has recently deteriorated. Before the end of 2015, Tbilisi City Court had no problem issuing full copies of its decisions upon request. Since October, 2015, however, the court started rejecting the same requests, referring to the need to protect personal data. It should be noted that there is a difference of opinion inside the Georgian judiciary (City Courts, Courts of Appeal, the Supreme Court, and the Constitutional Court) regarding the issue of how to balance the openness of court decisions with the protection of personal data. This difference of opinion is also present among civil society organizations that actively work with the judiciary. Considering the above, IDFI decided to examine the international practice on access to court decisions. Below we present the results of this study as well as our recommendations.

First, the study presents a brief overview of Georgian legislation on court proceedings and access to court decisions. Next, it discusses the precedents established by the European Court of Human Rights, and regulations of the EU Court of Justice. This is followed by a summary of practices employed in the US, UK, Bosnia and Herzegovina, Cyprus, Armenia, Norway and Canada.

Finally, the study presents IDFI's position and recommendations on the issues of court proceedings and access to court decisions.
Considering the high public interest towards the judicial system in Georgia, IDFI believes it necessary to introduce a high standard of access to court processes and decisions, when restriction of access is only possible on the basis of proper justification in specific cases of inevitable necessity prescribed by law. We believe that court decisions must be available to all interested parties. The decisions should be published online without covering personal data. Legal exceptions may apply to this rule. Personal data, commercial secrets or confidential information contained in court decisions may be covered only through a judge's initiative or upon a motivated motion of a party. We would like to emphasize that partial covering of personal information in court decisions will never be able to fully ensure anonymity, due to the possibility of indirect identification based on specific case circumstances. Unlike more institutionalized countries, a country like Georgia with a fragile democracy and legal system would benefit significantly more from a higher standard of disclosure. Such a standard would raise public trust in state governance, which would ultimately lead stronger public oversight and better prevention of government misconduct.