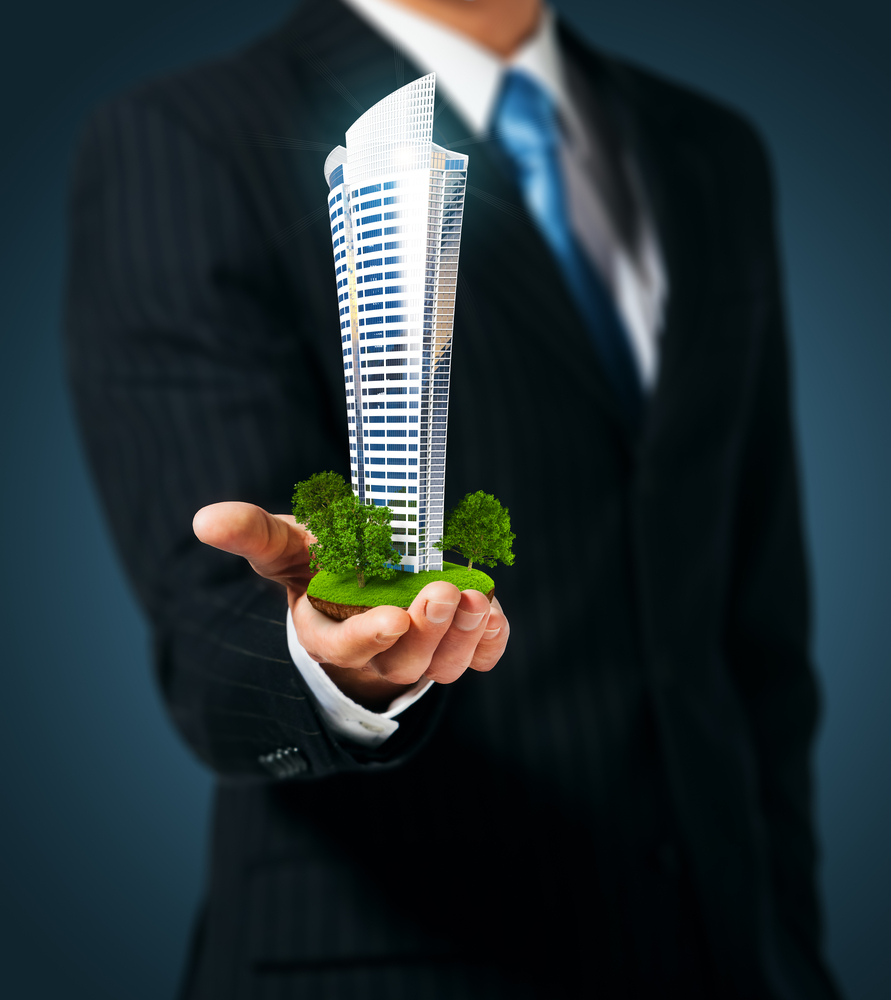 Real estate franchise industry represents one of the most important industries in the USA economy and is still a large field which generates billions of dollars in revenue. Neverthless, there are some questions within the society about the scrutiny of foreign real estate buyers actions in the United States. Non-governmental organizations in the USA expressed their interest on this issue, including “Transparency International-USA”. They signed a reference letter and called on the USA Department of the Treasury to verify the identities of buyers and protect real estate industry from potential money-laundering risk.

In the letter referred to the Financial Crimes Enforcement Network of the Treasury Department’s (FinCEN) the signatory non-governmental organizations requested for the repeal of the amendment made to the Patriot Act (USA PATRIOT ACT - Uniting and Strengthening America by Providing Appropriate Tools Required to Intercept and Obstruct Terrorism Act) in 2002. According to the amendment financial institutions, including natural persons involved in real estate industry, have temporary been discharged from the responsibility to implement money laundering program.

The said legal act, signed in 2001, required real estate brokers and others involved in real estate closings and settlements to conduct due diligence checks on their customers. After heavy lobbying by the industry, the industry was exempted from the final regulations.

The reference letter contains factual information on the cases of wealthy international buyers, including politicians and those who have been the targets of government inquiries, using shell companies to purchase luxury New York condos.

Vice President of Transparency International-USA, stated that: “The U.S. should not be providing a red carpet for dirty money.”

The letter, also, cited a 2010 report by the United States Senate Permanent Subcommittee on Investigations which revealed how corrupt foreign officials and their associates had undermined anti-money-laundering controls, using illegal money to purchase real estate in the United States.

In more than half of the cases, the condos are purchased under the names of limited liability companies that mask the identities of the true owners. Current law in a number of states, as well as offshore jurisdictions, does not require disclosure of the identities of the beneficial owners of these entities.

Currently within the legal framework there is no obligation for financial institutions to determine the identity of the beneficial owners of such legal entities, a loophole that may permit them to bypass normal bank scrutiny that allow corrupt individuals to launder money in United States through anonymous real estate transactions.

Repealing the temporary exemption granted in 2002 would put an affirmative obligation on the real estate sector to conduct customer due diligence. It would bring the United States in line with the Financial Action Task Force (FATF) Recommendations, according to which the business representatives, like real estate agencies, must register, the customers and conduct their financial control.

It is worth mentioning that, the foreign owners have included government officials and close associates of officials from Russia, Kazakhstan, Colombia, Malaysia and China.

Reference also includes the request, that rules adopted in 2014 must get stricter, in order to oblige the banks and financial institutions to increase transparency of the information on their clients.

This issue is also discussed by the New York Times, according to its data, the share of anonymous owners of high class living apartments in New York significantly increased during the last two years from 39% to 54% in 2014. Foreign owners purchase real estate in USA through different sham companies. Therefore the anonymous companies provide possibility to corrupted politicians to commit organized crime and appropriate finances obtained through illegal ways.

This is why the signatories consider, that U.S Department of the Treasury must necessarily take actions on two fronts:

1. Requiring due diligence by professionals in the real estate sector to take financial control accountability.
2. Requiring enhanced due diligence from financial institutions when dealing with the cases where  legal entities are their costumers.

TI-USA is calling on the U.S. Government to request financial institutions to conduct due diligence not just on accounts held by natural persons but also by legal entities – many of which are shell companies. Herewith, signatory organizations are calling on the U.S. Government to require public registries of the beneficial owners of companies so that individuals cannot hide behind layers of anonymous companies.

Transparency International is calling on governments around the world to deny the corrupt the ability to enjoy luxury lifestyles with ill-gotten gains and to take corresponding actions.

It should be highlighted that similar problem exists in Georgia. There are many occasions when the property, including the state property and various strategic units (ex. Plural energetic, mining industry, media) owner companies are registered in offshore zones, hence no informatoin on the legal entities is available.  Accordingly we see the reality, when the owners of even states properties with strategic importance, are unknown, as their interests, that is a significant challenge in terms of accountability and security.