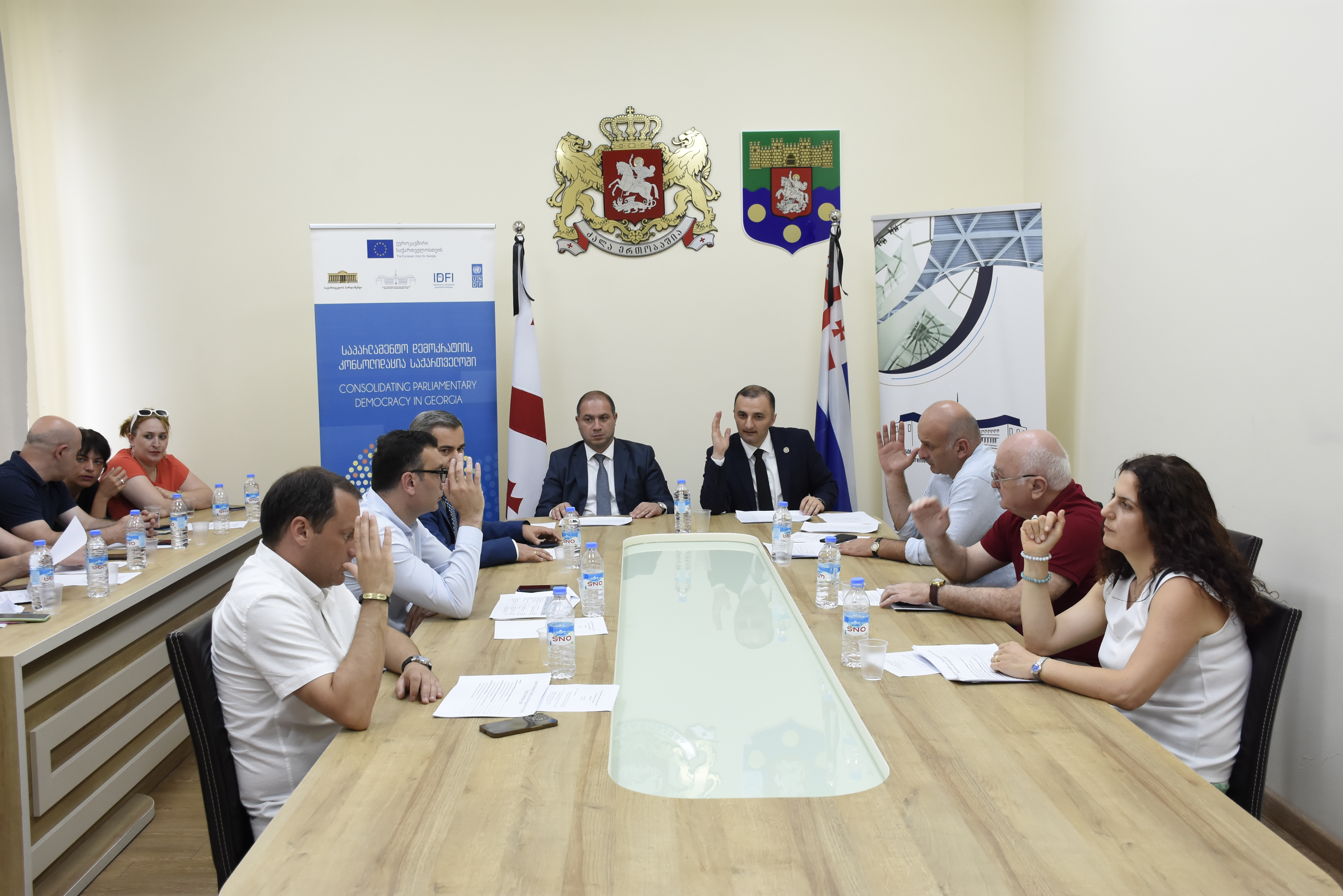 On July 30, the Open Governance Council of the Ajara Supreme Council approved the second action plan for 2022-2024, which was developed as a result of active cooperation with the members of the Consultative Group.

The initiatives of the Consultative Group, the members of the Supreme Council and their staff, as well as the ideas submitted by the school students comprise totally 36 initiatives for the new action plan. As a result of the discussion, 26 initiatives were selected, which were transformed in eight commitments in the open governance action plan.

It should be noted that the working group shared 4 initiatives presented by the Institute for Development of Freedom of Information (IDFI): Thematic research on open governance issues; question or idea by a citizen for the supervisory mechanism - "Question of a member of the Supreme Council"; Citizen sending a question to the supervisory mechanism - "Minister's Hour"; Planning an information campaign to raise awareness of citizen engagement mechanisms. 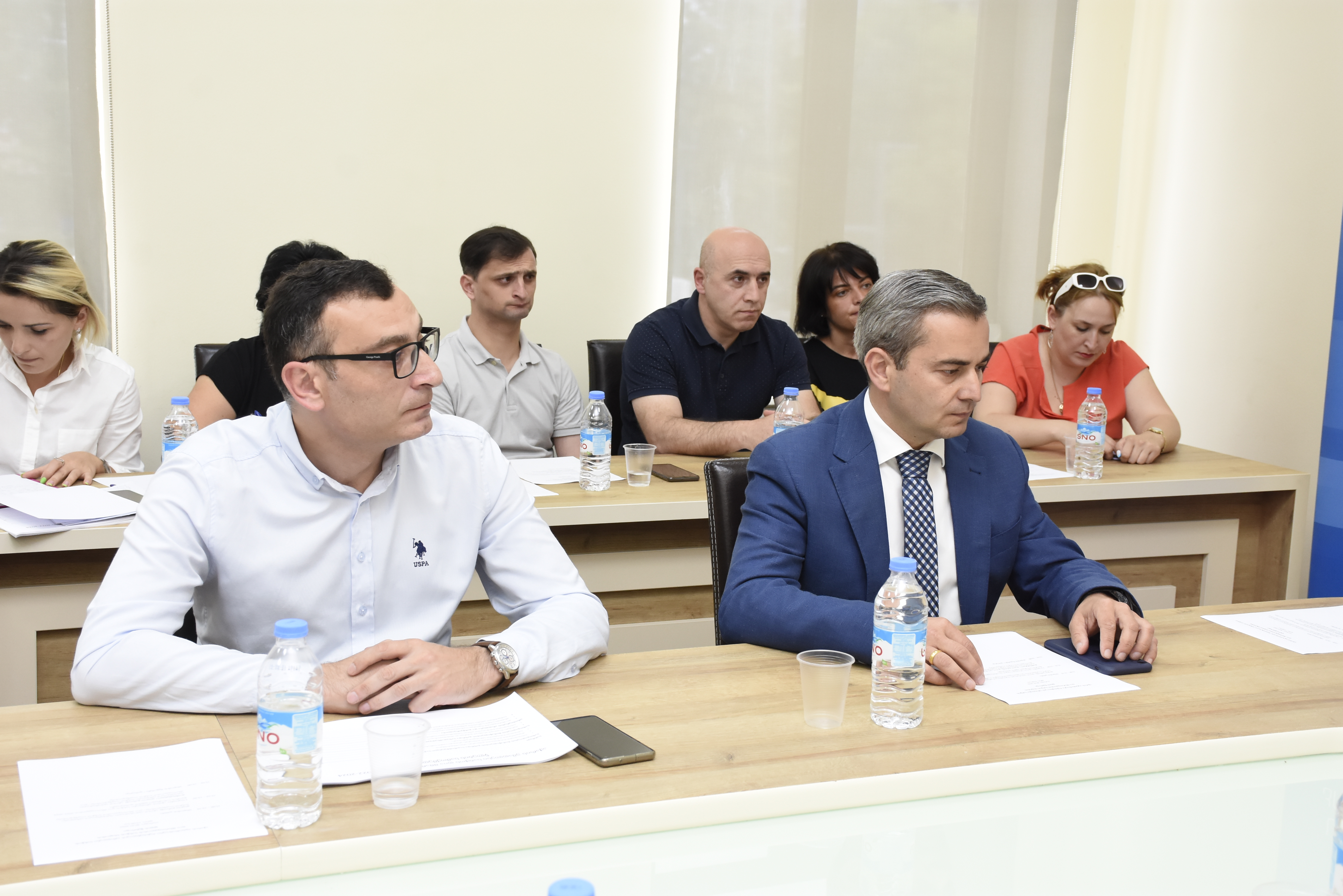 To increase public participation in legislative and supervisory activities, various online mechanisms will be introduced, including voting on bills and public discussion of bills, a module for citizens to send a question for the "Minister's Hour", a field for sharing an idea or question for a "Question of a member of the Supreme Council". Information campaigns will be planned to raise awareness. The Supreme Council of Ajara, within the framework of the action plan, also plans to take part in organization of international network of regional legislatures within OGP and to hold the first conference of the said network.