On July 19th the Institute for Development of Freedom of Information (IDFI) together with the Georgian Young Lawyers’ Association (GYLA) presented the final reports of the alternative monitoring of the 2019 – 2020 PAR action plan implementation.

During the presentation participants discussed the following directions of the PAR Action Plan for 2019 – 2020: Policy Planning and Coordination, Accountability, Public Service Delivery, and Public Finance Management. The monitoring process revealed a number of shortcomings and challenges that characterize the policy-making process in Georgia, including the absence of mechanisms for reduction or elimination of identified risk in the action plan, lack of cooperation and coordination between agencies, weakness of oversight, and etc.

The analysis of the Public Administration Reform Roadmap and the Action Plan for 2019-2020 revealed that the documents mainly address the challenges relevant during their development and accordingly define priority directions. However, in a number of cases, insufficient or technical activities are defined for the implementation of objectives, undermining their significance. Objectives and indicators require refinement according to S.M.A.R.T. criteria. In addition, in order to actually achieve the objectives, more activities are necessary to be defined and real efforts need to be made for their implementation, as well as, sufficient and more ambitious indicators need to be considered for the measurement of objectives. It is notable that the Roadmap has not been updated since 2016 and, therefore, there are several inconsistencies between the Action Plan and the Roadmap. It is crucial for the Public Administration Reform Roadmap and the Action Plan to be in compliance with each other and for the Action Plan to be developed in accordance to challenges outlined in the Roadmap. Otherwise, the significance of the Roadmap is undermined.

The monitoring of the Action Plan revealed the following key findings: 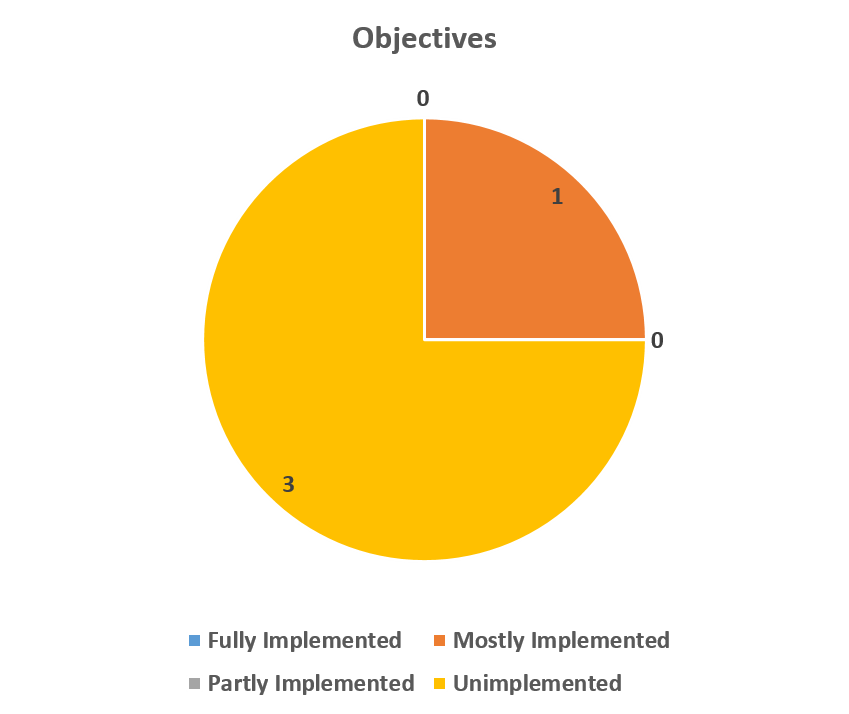 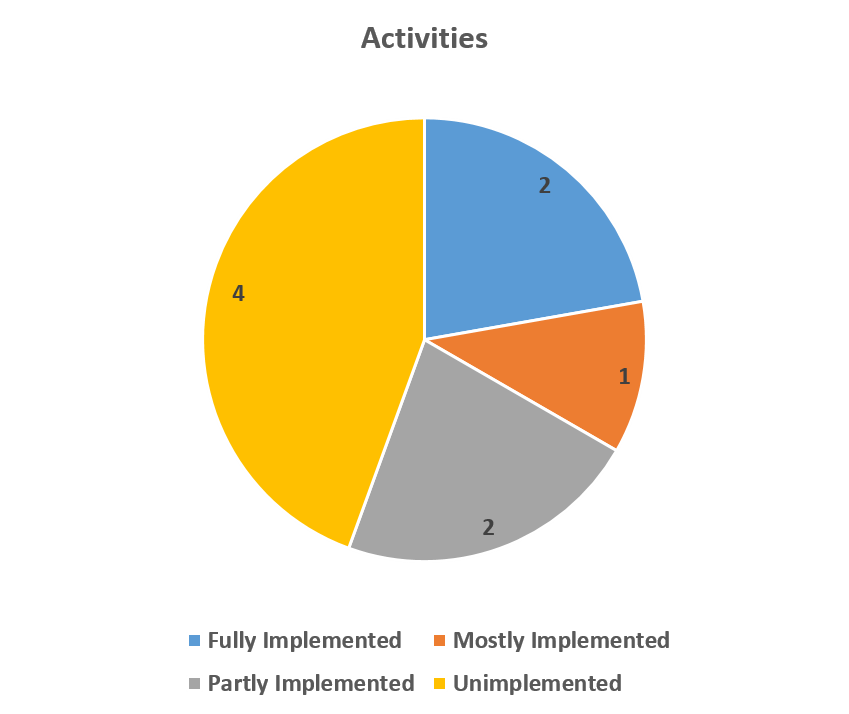 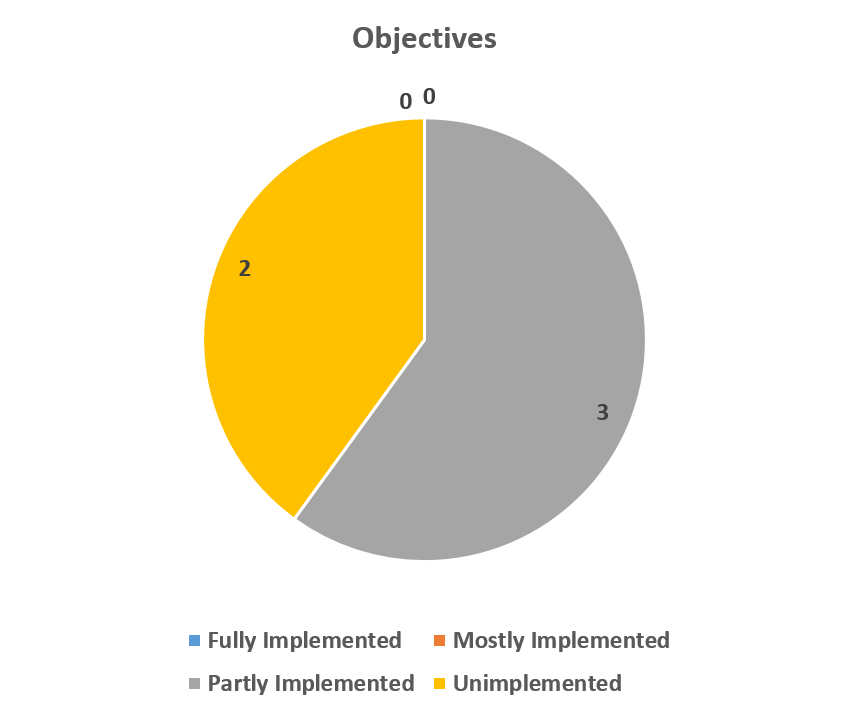 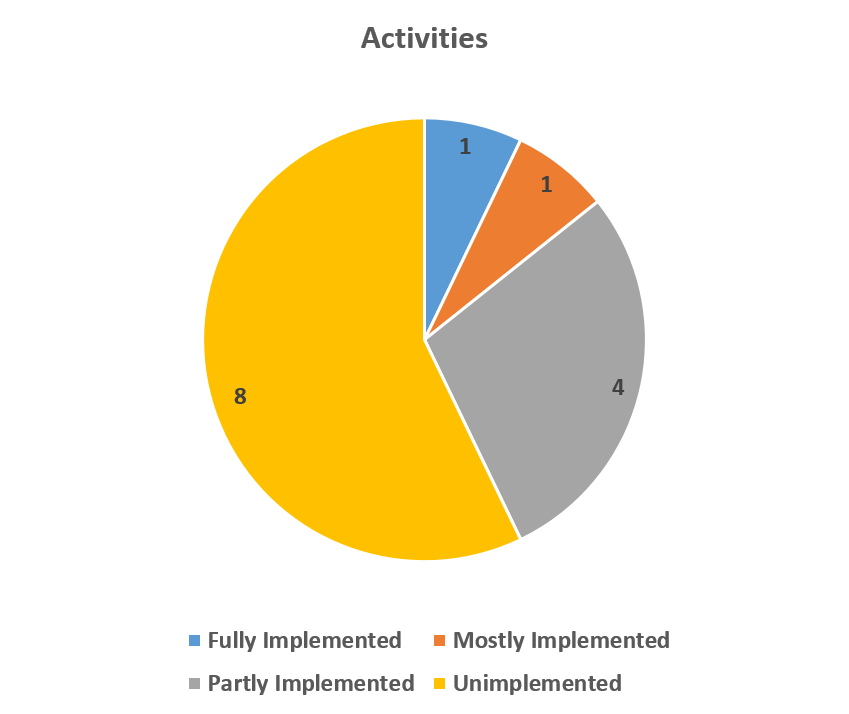 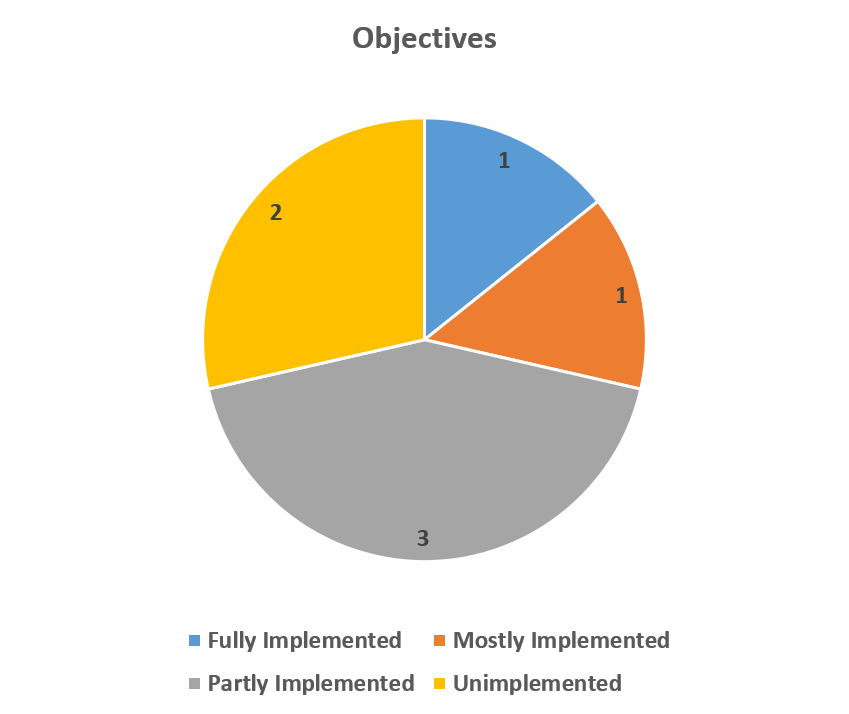 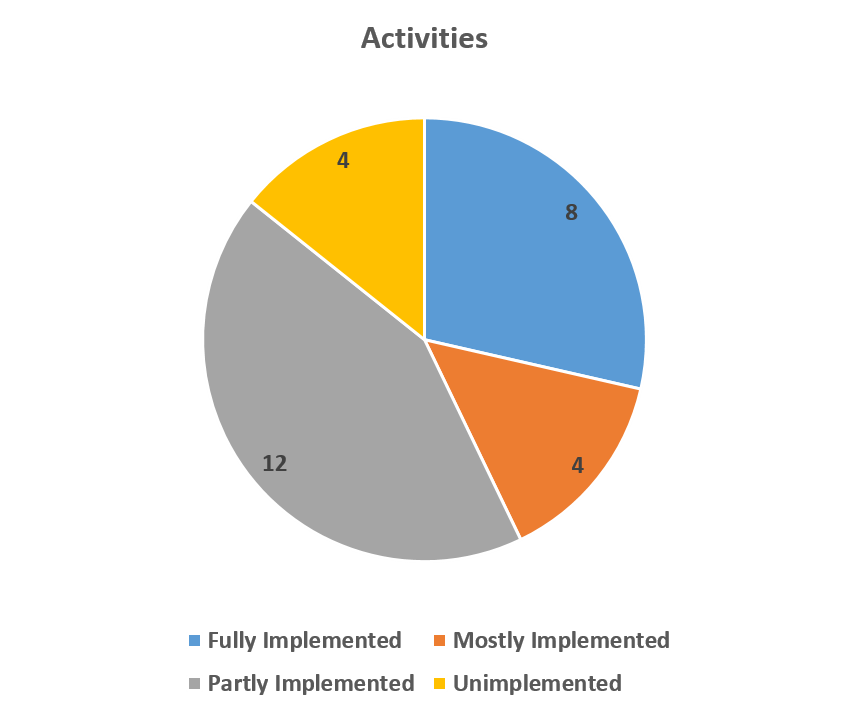 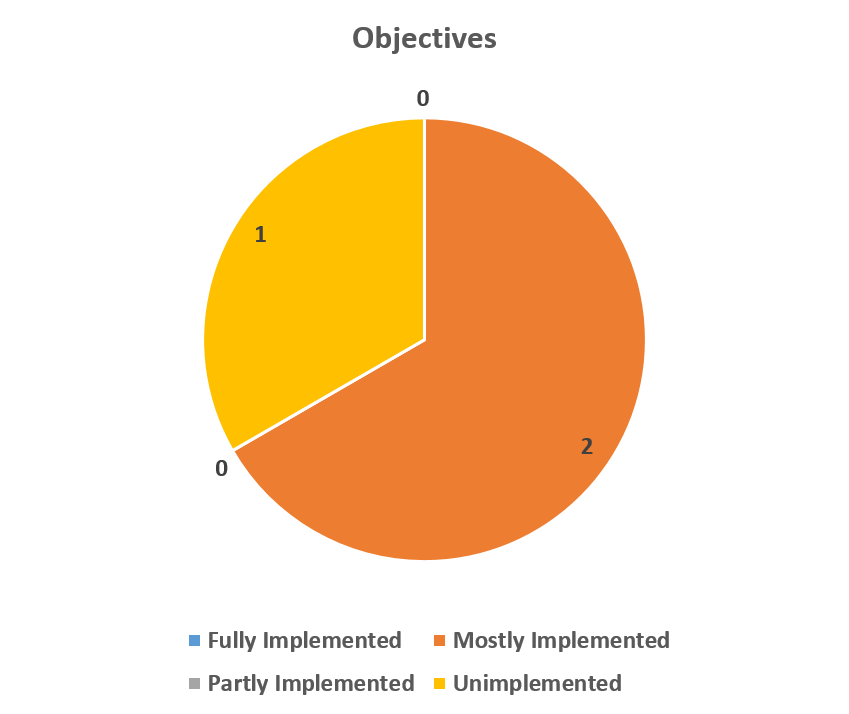 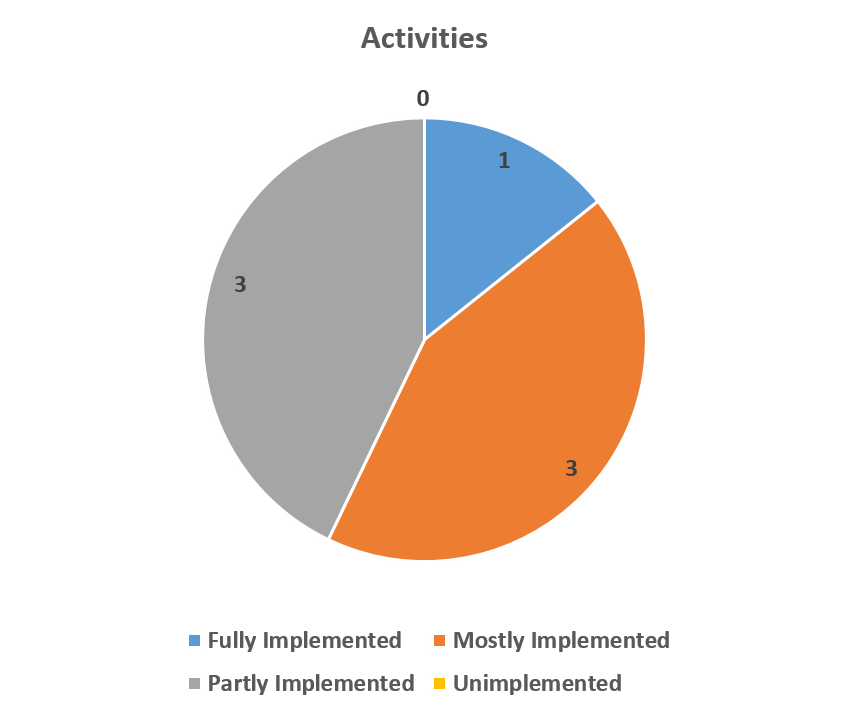