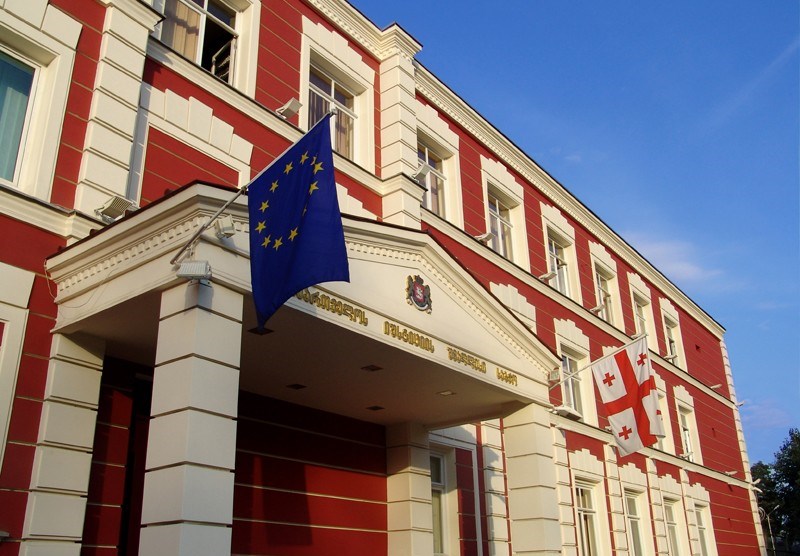 As the public is already well informed Georgian Legislation enshrines the possibility of appointing current judges at lower, higher or the same instance courts during their tenure period without competition. High Council of Justice (HCoJ) is the body having the discretionary power to transfer judges. According to the information received from the HCoJ in 2011 27 judges were appointed without competition throughout Georgia, in 2012-68 judges, in 2013-26 judges. Unfortunately we did not receive information on the number of judges appointed without competition during 2014.

As in the past years HCoJ used its discretionary power to appoint judges without competition several times during the year of 2015. One of these instances occurred in August, 2015 when the decision to transfer six judges without competition to Tbilisi City Court from other district courts of Georgia was made. With the aim of looking into the process of transfer IDFI sent FOI request to HCoJ and requested various information regarding the HCoJ decision of August 4th, 2015.

HCoJ provided us with the requested information on September 21st, 2015. Based on the received documents the following circumstances are revealed:

-  HCoJ made the decision on appointing judges without competition on August, 4th 2015;

- The news on the topic was published on web-page of the HCoJ on the same day (August, 4th 2015), while the interested judges were given time to submit their applications only until the 6th of August 2015;

- According to the information received it becomes clear that the members of High Coucil of Justice had only one working day to review the applications of judges and to make well-grounded decision on the issue;

- According to the information received from the HCoJ the decision of August 4th, 2015 with the signature of its secretary Levan Murusidze was published on the web-page on 14th August of 2015.

The minutes of the hearing held at the HCoJ held on the 7th of August proved to be particularly interesting. During the hearing inter alia the topic of transferring judges was discussed. Information received clarified that certain members of the council as well as the chairman of the Supreme Court of Georgia had reasonable doubts to argue that the process was held in violation of proper procedures and the decision made was not objective.

Three members of HCoJ who voted against the decision highlighted that:

- The timeframe within which interested judges were given the opportunity to apply for being appointed at Tbilisi City Court without competition was unreasonably short and failed to guarantee the involvement of all interested parties in the process. The said is particularly important taking into consideration the fact that the decision was made in August, when many of the judges were out of the town/country having their vacations;

- Among the applications received by HCoJ none was discussed in depth and the process was held in unreasonably accelerated circumstances;

- The chairman of Tbilisi City Court was not in the country when the decision was being made and the said violated ethical standards;

- The chairman of HCoJ Nino Gvenetadze unambiguously emphasized that appointing judges without competition is not transparent and violates the principles of democracy and justice;

- In the given case transfer of judges could well be avoided as appointment of new judges through competition was already planned for the month of September.

As concluding remarks we would like to highlight the following:

- Appointing judges without competition should only take place in exceptional circumstances and the necessity of transfers should be well justified by a relevant decision of HCoJ;

- The process of appointing judges without competition should not be deliberately accelerated, as this materializes in itself in the situation when decisions are nor well grounded and all interested judges are not given the opportunity to be involved in the process, hence subjective decision are made;

- all interested judges should be given certain minimum period of time during which they will exercise the opportunity to apply to the HCoJ with the application of transferring them to another city courts.