Experts Discussed the Efficiency of the State Owned Enterprises 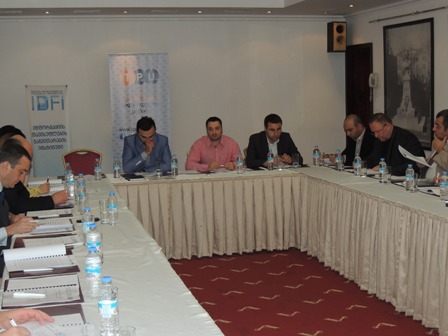 On May 8, Institute for Development of Freedom of Information, in cooperation with the Tax Payers Union (TPU) organized round table discussion on the issue of “Role of the State-Owned Enterprises in development of the Agriculture Sector”

Representatives of TPU, Gigla Mikautadze and Giorgi Revazashvili presented the analysis of the state-owned enterprises and their efficiency.

Research displayed that the biggest part of the SOEs are inactive. Only 15 out of 71 are active; 7 of them are product providers, while the rest 8 of them are service providers. It is also notable that part of the enterprises, despite unfavorable financial condition, do not cease existence, hence adding burden to the state. According to the researchers, SOEs are not effective.

Participants showed interest in the issue and got involved in discussion very actively. Attendants talked about the expediency of SOEs, ways of increasing their efficiency and expressed their views on the future development of the sector. 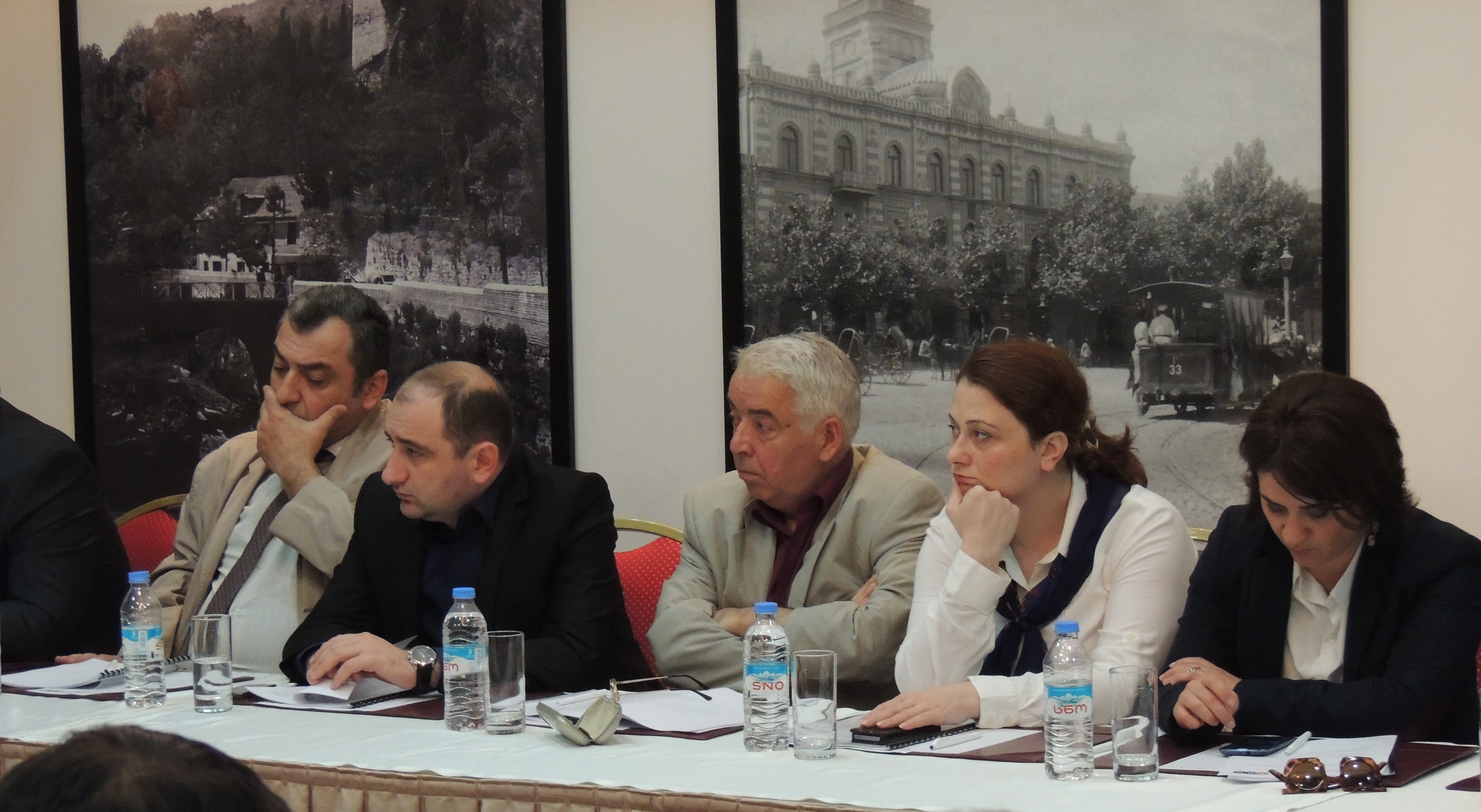 Expert of economy, representative of Business Chamber Emzar Jgerenaia believes that the basis of the existing problem is in constitution and emphasizes that the state must cease to interfere in agricultural activities. He also noted that creation of SOEs was part of the pre-election campaign, as a result of which, state ended up as monopolist. Emzar Jgerenaia believes that this practice must be changed.

Experts noted that the way out of this situation is privatization of the state owned enterprises, however, they recalled the cases of effective state management of such enterprises in other countries. Professor Zurab Garakanidze believes that he way out is creating holdings and reorganizing SOEs into joint stock companies.

The representative of Business Chamber, Irakli Lekvinadze emphasized the importance of depoliticizing the sector and supporting the creation of commercial agriculture in the country.

Experts believe that privatizing the enterprises and reorganizing them into profitable companies is the most important premise, however, we should different attitude regarding the amelioration. It is not doubted that he state should not interfere in managing agricultural enterprises. State should not be involved in business. 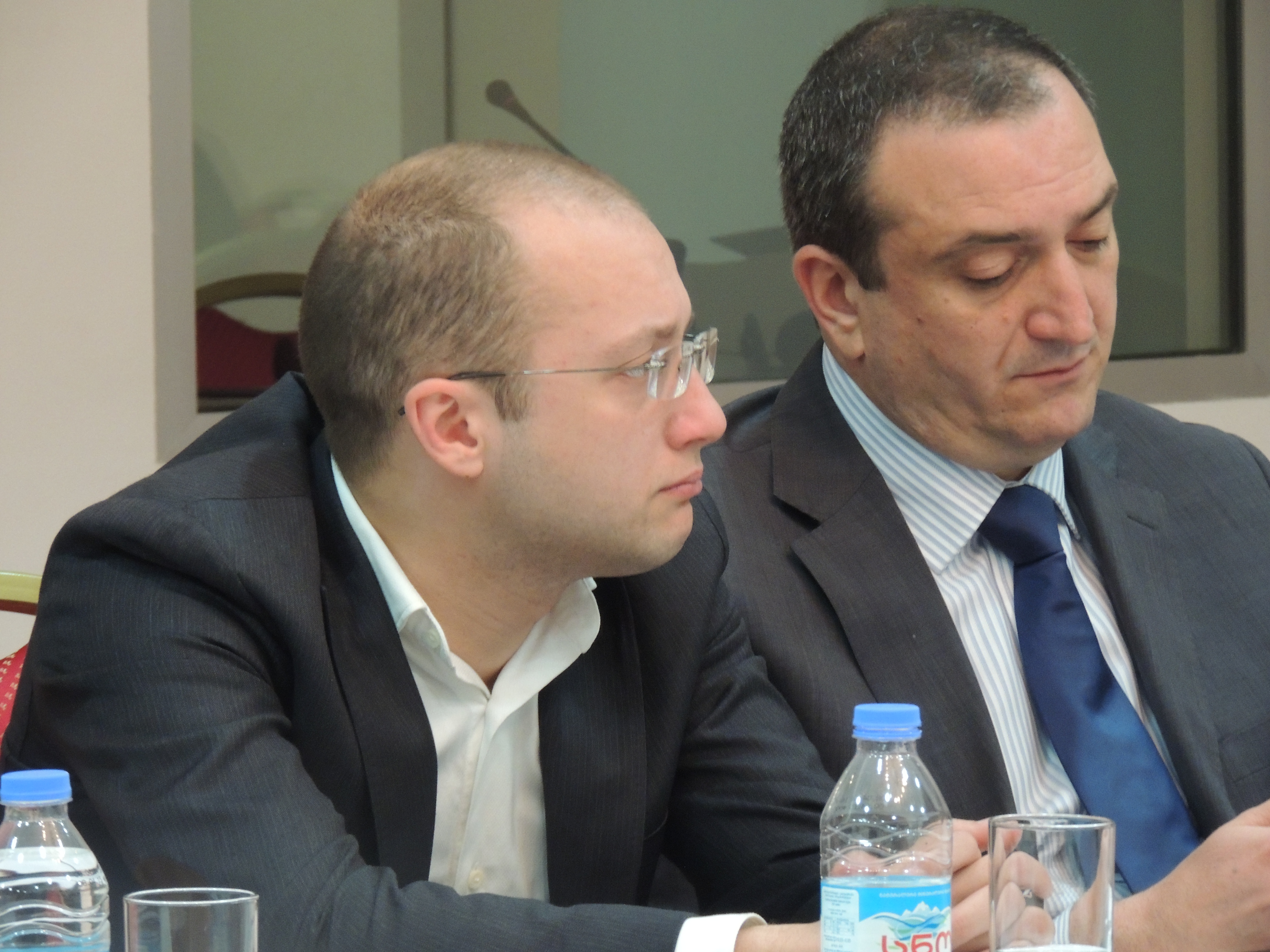 According to the expert in economy, Levan Kaladadze, interview-based research methodology reflects the reality as they depict the views of those persons who are involved in management of the enterprises.

Discussion was held within the frames of the ‘State-owned enterprises (SOE) and their efficiency in Georgia; Focus: Agriculture Sector’ project. On the next stage, project team plans to conduct interviews and organize round table discussion with decision makers.

Based on the legal analysis and studying the international experience, project analytical team will elaborate the recommendation package targeted for the relevant public institutions. Project also involves the advocacy of more transparency of the state owned enterprises.

Project is being implemented with the support of the East-West Management Institute (EWMI) program Policy, Advocacy and Civil Society Development in Georgia (G-PAC).