Series of Lectures at GIPA 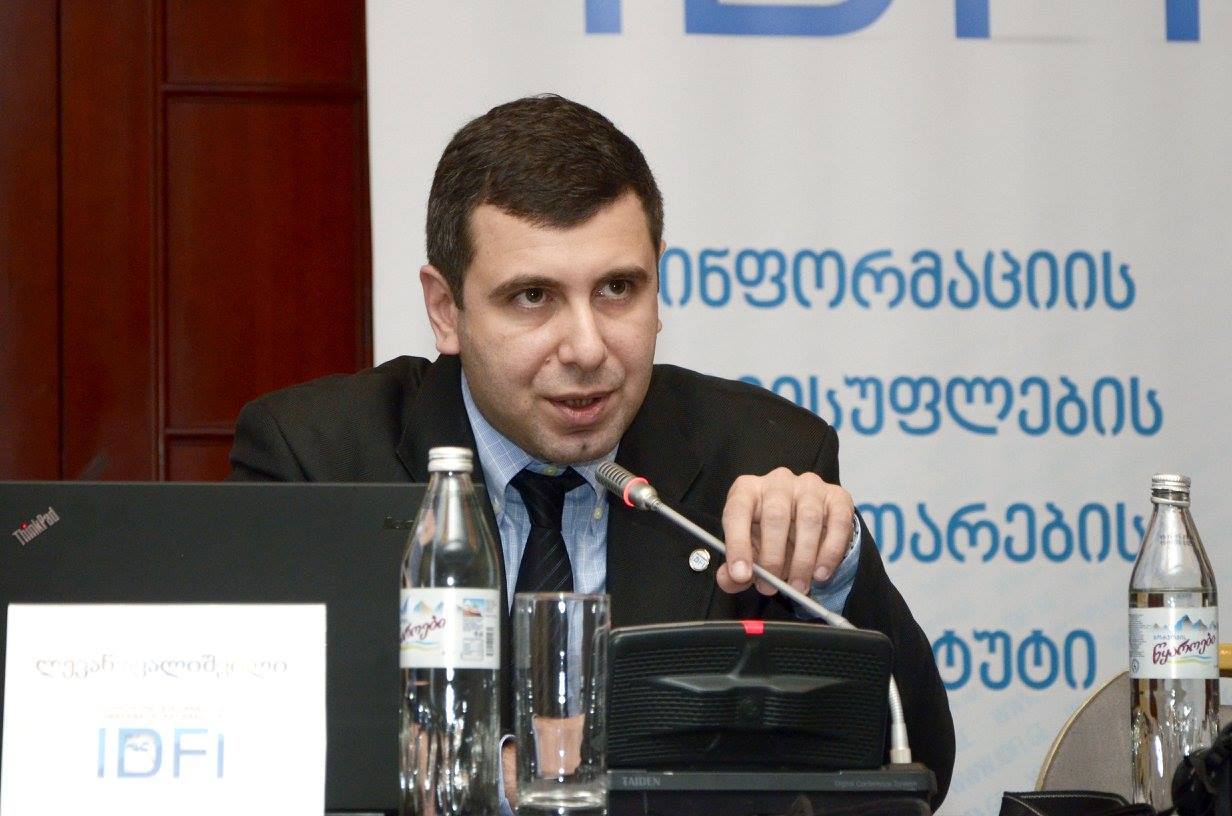 On 15, 18, 22 and 25 December, the Institute for Development of Freedom of Information (IDFI) organized series of lectures “Good Governance in Georgia”, led by Levan Avalishvili – Chairman of the Board of IDFI, at Georgian Institute of Public Affairs (GIPA). The course was held within the framework of the project “Strategic Plan Georgia 2020 – Strengthening Public Involvement”. The project is implemented by IDFI in cooperation with University of Bremen and with the financial support of Federal Foreign Office of Germany.

The aim of the series of lectures is to discuss the current state and latest trends in development of good governance, reforms and initiatives regarding public administration in Georgia, mechanisms and challenges of promoting good governance, based on the analysis of international best practice. 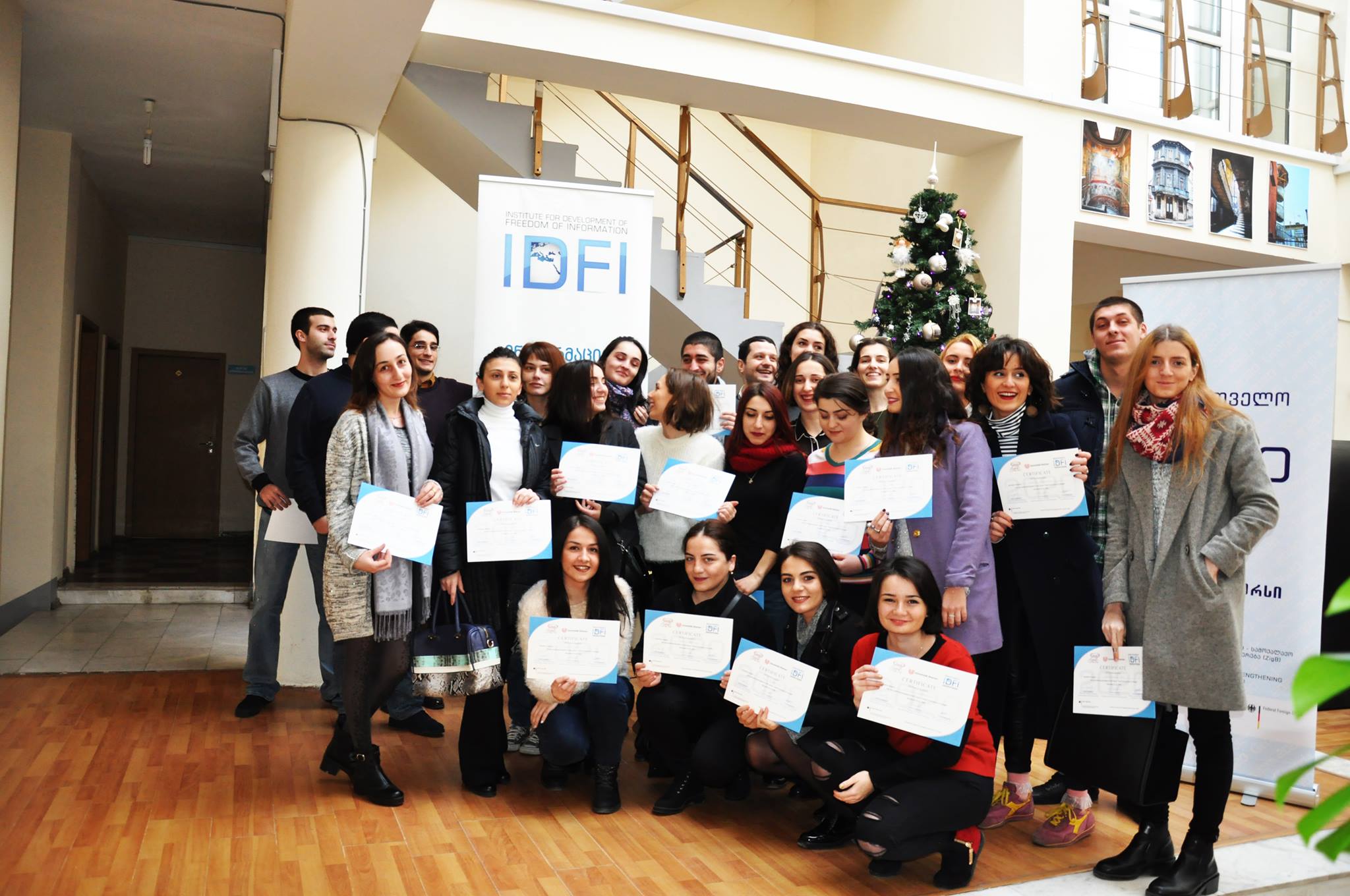 On the third and fourth days of the series, Levan Avalishvili explained the concept of Good Governance and its integral elements. Citizen participation in the decision-making process was highlighted during the lecture. 5 dimensions of Liberal Democracy and Whistleblower protection was also discussed as important aspects of developing good governance.

After four-day lecturing course, the participant students were awarded with joint certificates from IDFI, University of Bremen and GIPA. Furthermore, the participant students have the opportunity to write a blog article around the theme of the course and to win Kindle and scientific literature translated to Georgian. The prizes will be awarded to the authors of the best works.