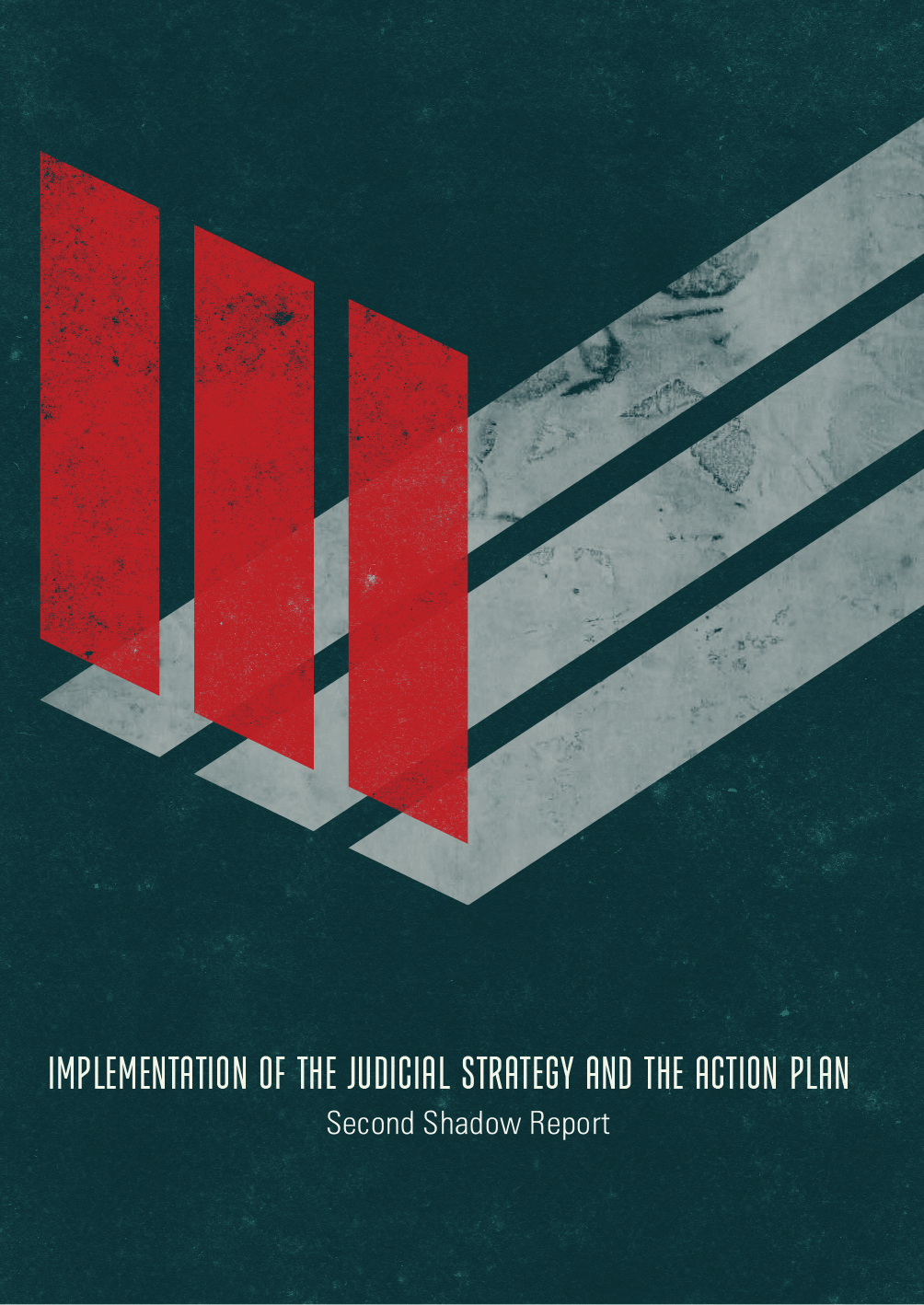 The Institute for development of Freedom of Information(IDFI) in collaboration with the Human Rights Education and Monitoring (EMC) publishes the second shadow report – “Implementation of the Judicial Strategy and the Action Plan”.

The presented shadow report is the second of its kind and aims to assess the implementation process of the 2017-2021 Judicial Strategy in the period of November 2018 to March 2020. Regrettably, the Action Plan for 2019-2020 has not yet been approved and the progress report of the second year of implementation of the Action Plan for 2017-2018 has not been published.Accordingly, the present report reassesses the state of performance of the activities envisaged in the 2017-2018 Action Plan, which were marked as unfulfilled or partially fulfilled in the previous shadow report. In order to assess the implementation of the 2017-2021 Strategy of the Judicial System and the implementation of its 2017-2018 Action Plan, the project team studied the activities of the responsible agencies, conducted in the period of November 2018 to February 2020. The document also thematically discusses the four waves of judicial reform in order to create a unified picture of the ongoing reforms in the field of justice and identify the challenges that remain unresolved.

The report assesses activities under the umbrella of the following key directions: (1) Activities and Institutional Organization of the High School of Justice; (2) Judicial Selection-Appointment and Promotion System; (3) Judicial Liability System; (4) Institutional arrangement of the High Council of Justice and the regulation of its activities; (5)Transparency of the Judicial System.

Monitoring report shows that the High Council of Justice does not pay sufficient attention to thorough implementation of the Strategy and the Action Plan and often concrete activities are only formally fulfilled, while its substantive mission – qualitative improvement of administration of justice, remains unattended by agencies responsible for implementation of the Action Plan.

The following findings were revealed regarding the implementation of the 2017-2018 Action Plan and the development of the new 2019-2020 Action Plan:

- The 2019-2020 Action Plan and the Second Progress Report have not yet been approved/published.

- The draft Second Progress Report, as well as the one-year Progress Report presented to the public by the High Council of Justice in the previous reporting period, is largely technical in nature and does not contain comprehensive information on the implementation status of the activities;

- Only 2 open working meetings were held in the last year and a half, however, the letter from the High Council of Justice notes that a number of internal organizational meetings of all four working groups were held in a closed format, however detailed information on their progress was not providedб moreover the Council's website does not show any data on that issue;

- While the interested parties, including the representatives of the international and non-governmental organizations were allowed unhindered attendance to the public meetings of the working group during this reporting year, the rule of the Council, which states that the working group may restrict the attendance on the basis of a voting exercise, is problematic.

The present document was produced in the framework of the EU-funded project “Facilitating Implementation of Reforms in the Judiciary (FAIR)”, implemented by the Human Rights Education and Monitoring Center (EMC), in cooperation with partner organizations - Institute for Development of Freedom of Information (IDFI) and the Caucasus Research Resource Center (CRRC - Georgia).

This report has been produced with the assistance of the European Union, under the project “Facilitating Implementation of Reforms in the Judiciary (FAIR)”. The objective of the EU funded project is to support real reforms of the judicial system through monitoring, evidence-based advocacy, strengthening of individual judges and promotion of dialogue with them. The project also aims to increase the involvement of community groups in the reforms process of the judiciary through awareness raising and mobilization.