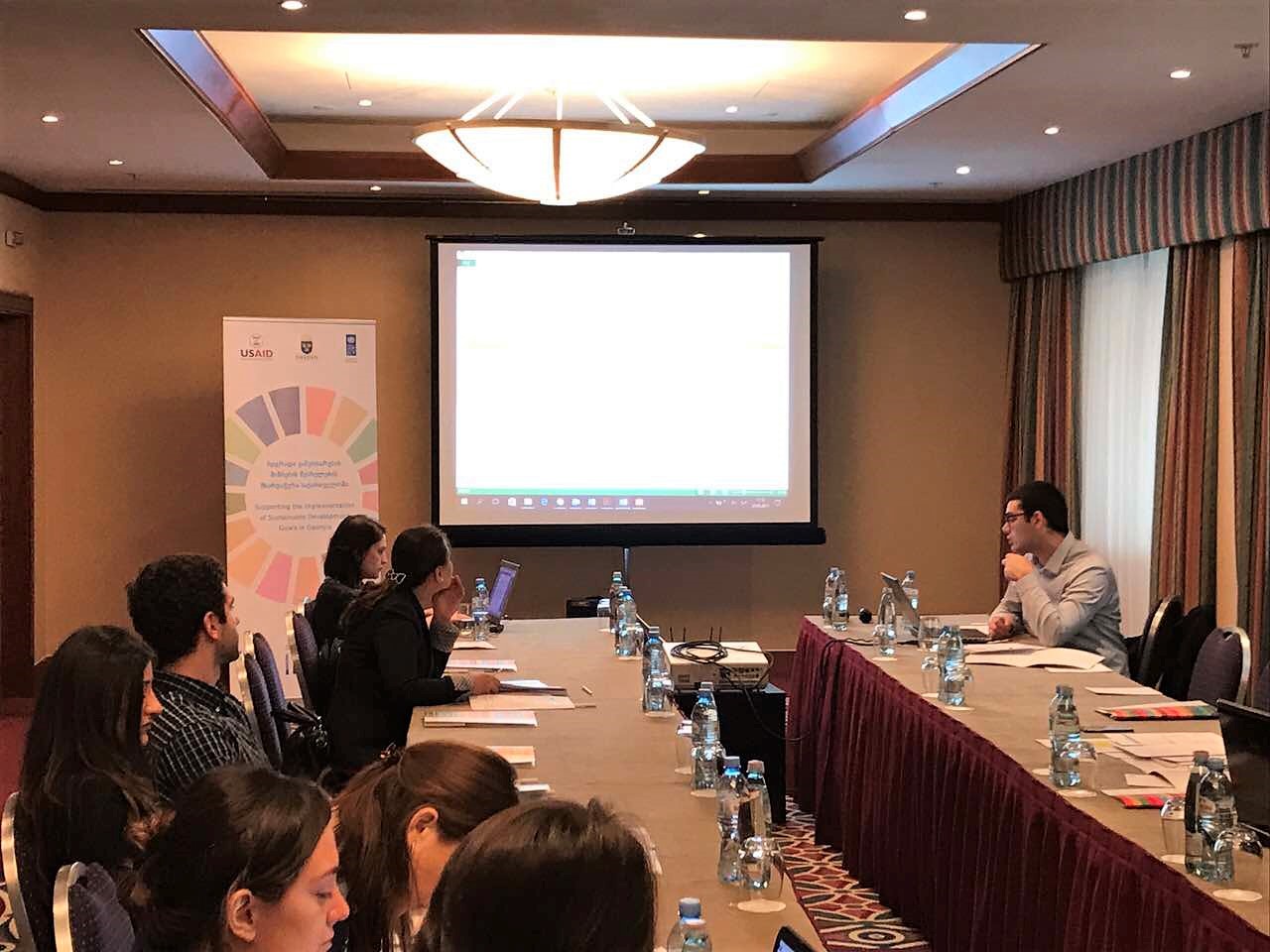 On May 20, 2017, the first working meeting on the UN Sustainable Development Goals (SDGs) was held between representatives of Georgian Ministries and Government Administration. The aim of the meeting was to discuss national targets, indicators and evaluation mechanisms suggested by experts on Goal 16.

The meeting was organized by IDFI, in cooperation with the Administration of the Government of Georgia and UNDP Georgia, and with the financial assistance of the Swedish Government and United States Agency for International Development (USAID).

What are Sustainable Development Goals?

Issues Discussed at the Working Meeting 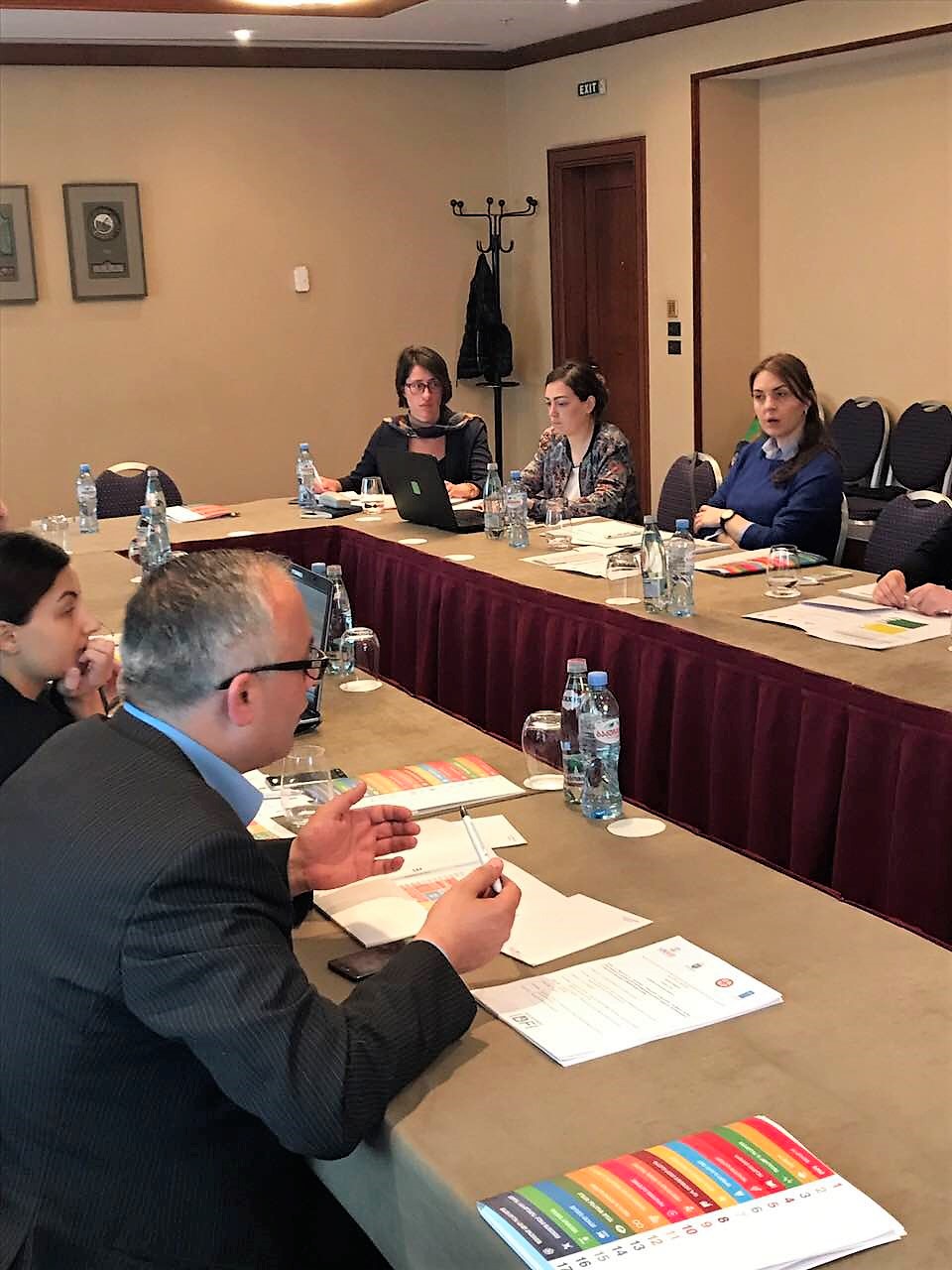 Participants discussed the targets and indicators of Goal 16 that will apply to Georgia. Also discussed were additional, expert suggested indicators to be used for more effective monitoring of implementation. It was stated that responsible institutions will continue to work on selecting additional indicators.

The meeting was also devoted to analyzing indicator scorecards and metadata charts. IDFI and the Georgian government discussed the rules for filling out these documents and their final aim. The documents will allow interested parties to measure the quality of existing indicators and how effectively Goal 16 is being implemented.

After agreeing on targets and indicators of Goal 16, responsible institutions will fill out the above-mentioned documents, which will help them to analyze the current situation. Additionally, it is also planned to improve interagency coordination, which implies creation of an electronic platform for SDG monitoring.