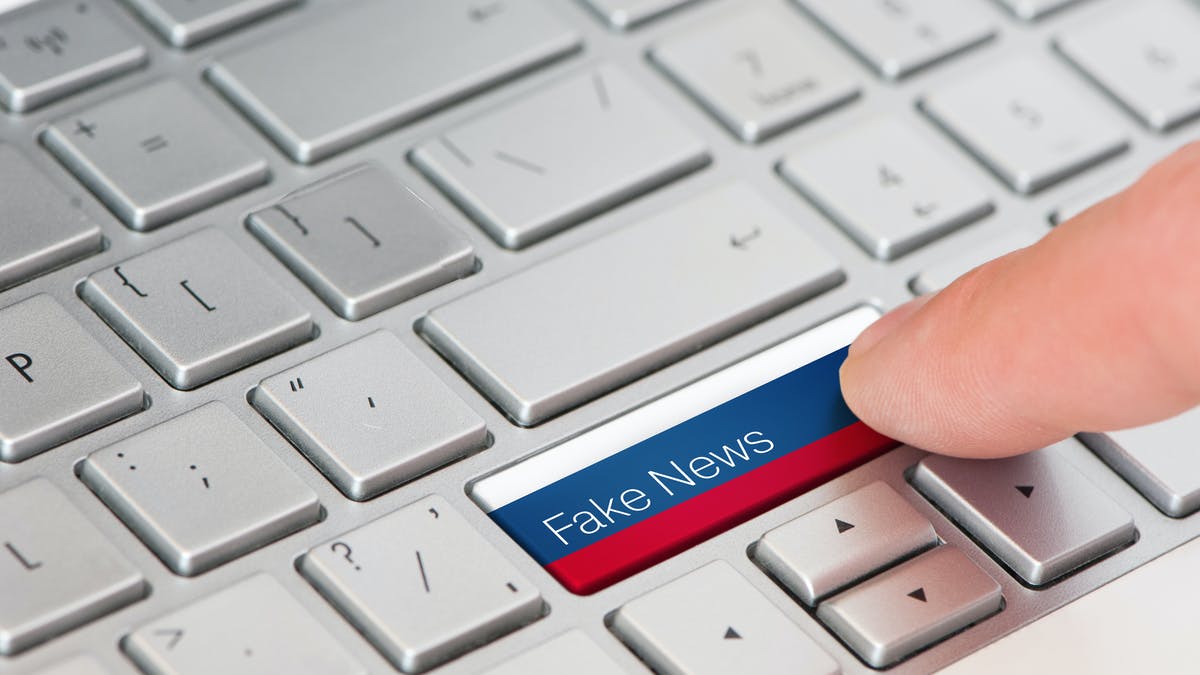 On 3 September 2020, the Ministry of Internal Affairs of Georgia (MIA) made a statement, according to which, a cyberattack was carried out on the Ministry of Health, Labor and Social Affairs of Georgia from a foreign country. The primary goal of the cyberattack was the illegal seizure and use of the documents of the central apparatus of the Ministry and its structural units, including the National Center for Disease Control and Public Health and the Richard Lugar Research Center, as well as the important information on the management of pandemic. A part of the authentic documents, obtained as a result of the cyberattack, is uploaded on one of the foreign websites and is available for the public use. Additionally, together with the authentic materials, the purposefully falsified documents, that are aimed at intimidating the society and fostering confusion and distrust, are uploaded on the same website.

Although MIA does not specify the country from which the cyberattack was carried out, the Deputy Head of the National Center for Disease Control and Public Health, Paata Imnadze expressed his assumption that the attack was carried out from Russia. Also, in her speech related to the cyberattack, the President of Georgia, Salome Zurabishvili mentioned Russia. This assumption is further reinforced by the fact that the Russian Federation has been attacking the Lugar Laboratory mainly through information warfare for many years.

One of the most full-scale Russian disinformation campaigns started in 2018 and the former Minister of the Security Service of Georgia and a former KGB employee, Igor Giorgadze, who fled Georgia and went to Russia many years ago, was also involved in it. On 11 September 2018, at the conference held in Moscow, Giorgadze accused the Lugar Laboratory of conducting experiments on humans and creating the biological weapon. Also, according to him, he started publishing the documents about the activities of the American laboratory in Georgia, where it is possible to carry out lethal experiments on humans. Russian propaganda and Georgian pro-Russian media such as NTV, 1 Channel, REN TV, Russia-24, Sputnik-Georgia and Saqinform quickly copied his statement. In the video of NTV, based on the documents published by Giorgadze, it was said that at the Lugar Laboratory, the drug for Hepatitis C was tested on humans, for what Georgia received this medicine for free and, as a result, many citizens died. Of course, it is not true because the medicines for Hepatitis C “Sovaldi” and “Harvoni” have the American quality certificates and are being widely used not only in Georgia but in many other countries all over the world.

BBC carried out a journalistic investigation about the Russian disinformation related to the Lugar Laboratory, which proved that the informationabout the US-funded Laboratory in Georgia spread by Russian officials and media was false. Also, in BBC’s video, Giorgadze confessed that he did not have any proofs that at the Lugar Laboratory, the experiments on humans were carried out. Regarding the documents obtained from the Lugar Laboratory and published on the website by him, he said: “What you saw on the website is a conclusion of the people who have analyzed these documents. I have not conducted an analysis. I have not said that”. In a response to a journalist’s question whether he had any proof that unlicensed medicines were given to patients at the Lugar Laboratory, he said: “No, I do not wish to prove anything. I ask a question. Now, you tell me that these documents do not prove anything. Well. After you broadcast this interview, we will publish it on our website. We will see that there will be one side which argues that this is a proof and another one which argues that it is not”.

Although Igor Giorgadze himself rejected the disinformation spread by him, the Russian information warfare against the Lugar Laboratory did not end here. Such disinformation is being spread not only by the Russian and Georgian pro-Russian media but by the international outlets as well. For instance, on 9 September 2020, English-language Indian online media The Kootneeti published an article by an analyst of Russian International Affairs Journal, Slavisha Batko with the title “Does the US pay for the death of the citizens of Georgia?”. The article is full of disinformation spread by Giorgadze and Russian sources. However, at the end of the article, it is said: “The views and opinions expressed in this article are those of the author and do not necessarily reflect the views of The Kootneeti Team”.

It is notable that even before Giorgadze’s statements, the press-speaker of the Federal Service for Veterinary and Phytosanitary Surveillance of Russia (Rosselkhoznadzor), Yulia Melano said in an interview with the Rossiyskaya Gazeta that the brown marmorated stink bug spread in Abkhazia might have been created artificially at the Lugar Laboratory. Before this statement, the MP of Russian Duma, Genadi Onishchenko accused the Lugar Laboratory of, first, spreading the hog cholera and then artificially creating the Zika Virus in Abkhazia.

Besides the above-mentioned disinformation, the accusations against the Lugar Laboratory periodically appeared in Russian and pro-Russian media. It has been accused of spreading the Swine flu, creation of biological weapon used in Syria, production of a biological weapon by the US, etc. During the COVID-19 pandemic, the laboratory once again became a target of Russian disinformation and it was blamed for spreading the virus. This version was quickly copied by the Georgian pro-Russian media and on News Front, an article with the title “Coronavirus did not originate in China! Hello, Lugar Laboratory!” appeared. During the pandemic, the statements against the Lugar Laboratory were also made by the Russian officials. On 26 May 2020, the Ministry of Foreign Affairs of Russia declared that there were questions regarding the compatibility of the Lugar Laboratory with the Convention on Biological Weapons. Also, in May 2020, Russia addressed Georgia with the request to allow Russian experts’ access to the Lugar Laboratory and its documents without the presence of international or regional organizations. In parallel with the cyberattack on the Ministry of Health of Georgia, the talks about the trace of Lugar Laboratory in the case of Alexey Navalny’s poisoning started. Regarding Navalny’s poisoning with the Russian nerve agent “Novichok”, the Deputy Chair of the Defense Committee of Russian Duma, Yuri Shvitkin said in an interview with Ria Novosti that the chemical substance similar to “Novichok” is produced not in Russia but in Georgia, at the Lugar Laboratory as well as in the US by the Americans.

The international experience as well as Russian cyber operations carried out in many countriesworldwide (the information about these attacks can be found in IDFI’s article) indicate the Russian trace in the cyberattack on the system of the Ministry of Health of Georgia. Recent developments prove that that the Russian information warfare against Georgia becomes more active amid the upcoming 2020 Parliamentary Elections. For effective dealing with such challenges, it is essential to enhance the collaboration between decision-makers, civil sector and cybersecurity specialists in order to ensure the implementation of strategy for countering Russian disinformation and cyber threats.