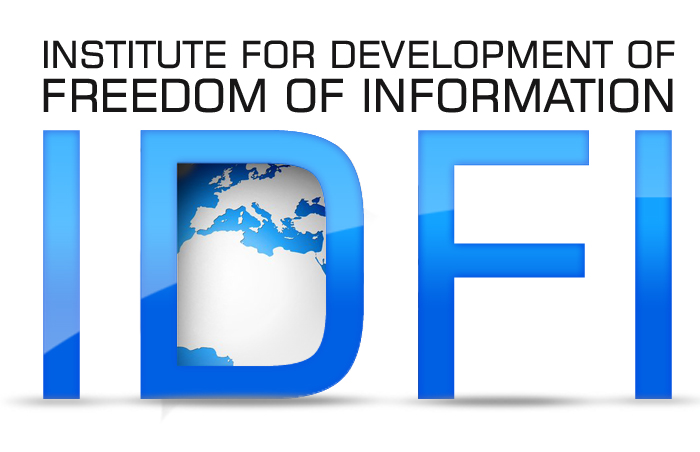 We, the signatory organizations, are responding to the information distributed by the media on November 8, according to which, Giorgi Mdinaradze, the lawyer with legal aid service had suffered physical injuries at the hands of the policemen. As a result, the physical injuries are observable and they were shown in the reportage by the media. The Public Defender’s office also published a detailed report on injuries; the representatives of the office visited the injured party in person.

Firstly, we express our deepest concern regarding interference in the work of a lawyer and the alleged physical assault, in which, according to the injured party, the representatives of law enforcement were engaged. Such cases further amplify the mistrust among the society towards police, undermine the importance of all reforms and seemingly damage the professional activities of lawyers.

As we know, the Prosecutor’s Office already started the investigating the case, although the position of the Ministry of Internal Affairs with regards to the case remains unclear. According to the Ministry, Giorgi Mdinaradze was arrested for administrative offense but the Ministry didn’t find it necessary to explain, when and in which conditions could the lawyer get these injuries. This indifference from the Ministry is even more alarming in the conditions, when the Ministry itself confirms that the lawyer was under the supervision of the police.

It must be underlined that arbitrariness, abuse of power and excessive use of force within the police system, have been the subject of criticism on numerous occasions. It is noteworthy that in number of cases, the injured party indicated high ranking police officials as participants of the process of verbal or physical abuse. In Giorgi Mdinaradze case too, the victim named the head of the department, who, according to him, participated in the illegal act.

Unfortunately, in number of infamous cases of police misuse of power, investigation was not conducted in timely and effective manner. It is unknown to the public what the results of the investigation were or why these investigative activities took such a long time.

It is obvious that in the conditions, when in number of cases there are doubts about the roles of police officials and when these cases are not investigated timely and effectively, the society perceives this as a systemic problem and not as individual mistakes.

It is also obvious that the indifference from the State towards the cases of illegal actions and severe violations by the police, ineffective response and tolerance, encourage new cases of violence. Especially, in the absence of an independent investigative body which would ensure independent and impartial investigation with high standards. It is also alarming that the given case concerns the alleged physical abuse towards lawyer. This fact once more demonstrates the problems of ineffective responsibility mechanisms and impunity within the law enforcement system.

With regards to Giorgi Mdinaradze case, we call on the Chief Prosecutor's Office of Georgia to:

We call on the Ministry of Internal Affairs:

• To suspend the authority of the Head of Vake-Saburtalo police department N5 and those employees of the of department, in respect to whom there may be some questions;
• Issue an explanation on how they intend to fight against the cases of excessive use of force by policemen.