The Police Interfere Grossly with the Constitutional Right to Peaceful Assembly 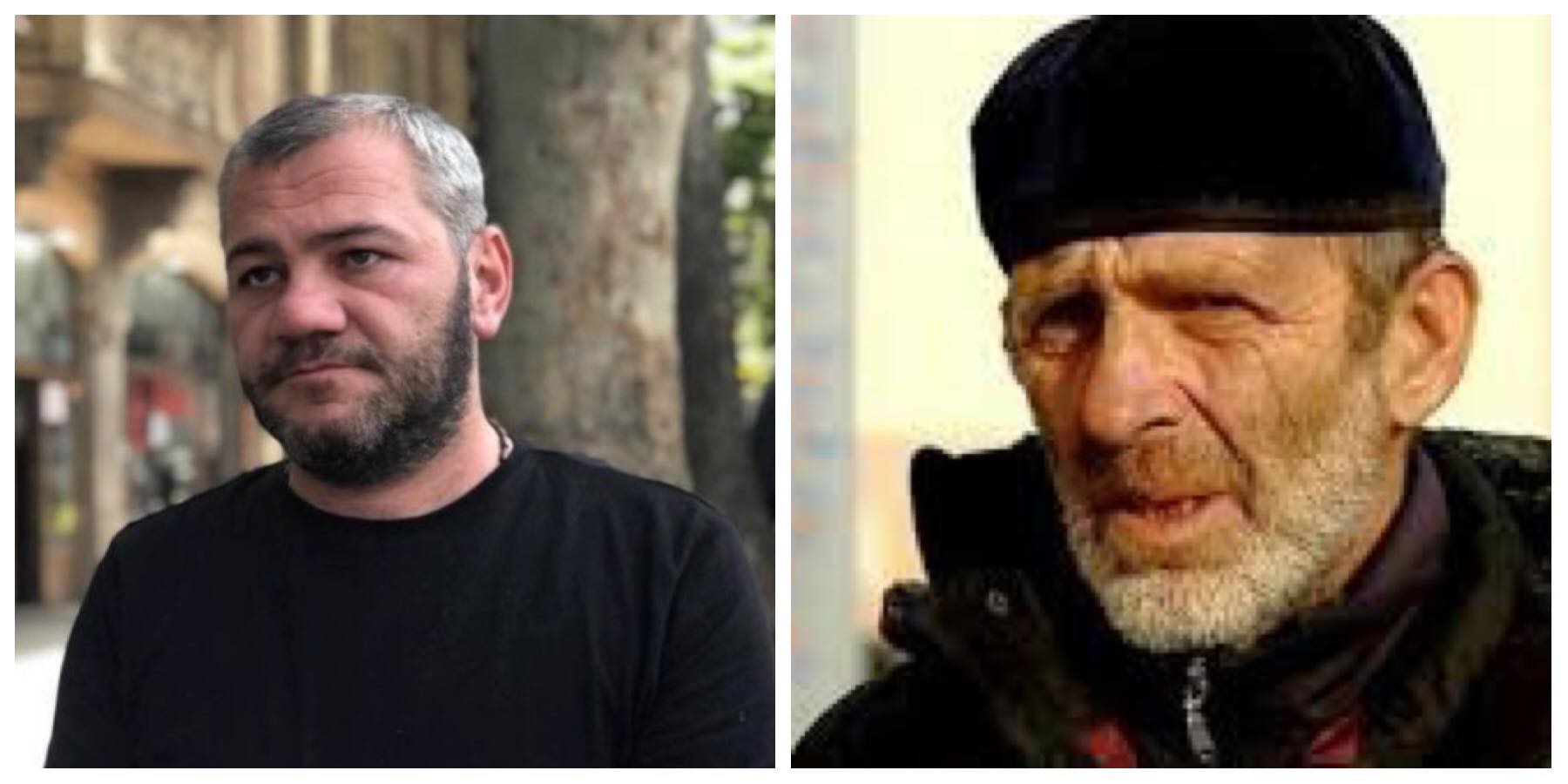 We would like to respond to the incident of gross interference with the right to peaceful assembly by the police, which took place at a protest rally organized by Zaza Saralidze and Malkhaz Machalikashvili in front of the Parliament in Tbilisi on September 26, 2018.  As confirmed by news reports, the protesters were planning to put up a tent on the pavement, which would not have caused interruption/blocking of the functioning of the Parliament building.Police officers dismantled the construction of the tent and didn’t allow the protesters to continue the protest in this form. There were also reports that the police had used physical force against the protesters, confiscated the tent, and conducted a search of a car. On the same day, at about 11 PM, the police prevented civil activist Nata Peradze and a person accompanying her from joining the ongoing protest rally and forcibly confiscated a bag which contained a tent. They were only allowed to enter the area of the rally after the police had confiscated the tent.

It should be noted that this is not the first time the police have prevented protesters from holding an assembly in the peaceful form of their choosing. A similar incident took place on September 11, 2018, though it is still unknown whether or not the interference with the right to peaceful assembly was followed by an appropriate response by the relevant agencies.

Prevention of protesters from putting up a tent in the area of assembly on the part of the police constitutes an attempt to control the form of peaceful assembly, which grossly violates the essence of the right to peaceful assembly guaranteed by the Constitution of Georgia and by the Law of Georgia on Assemblies and Demonstrations. The Ministry of Internal Affairs is obliged not to interfere with the holding of an assembly in the form that is peaceful and that has been chosen by the protesters. The right to choose the form, time, and place of a protest rally is part of the right to assembly on a par with its content, and a tent may be a vital attribute for continuing a protest rally.

According to the Guidelines of the OSCE/ODIHR, putting up a tent and other temporary constructions is regarded as part of the realm protected by the right to peaceful assembly. [1] An act that prohibited putting up tents, caravans, and other constructions in ‘controlled areas’ was deemed to contradict the right to peaceful assembly protected by Article 11 of the European Convention on Human Rights in one of the judgments against the United Kingdom, because putting up a tent, as the form and means of protest, has assumed a symbolic significance that is inseparable from the protest message. [2]

The pavement is a public space to which everyone is entitled equal access; accordingly, the State is obliged to contribute to holding of peaceful assemblies at places suitable for protest organizers. [3]

In a judgment adopted in 2011, the Constitutional Court of Georgia emphasized that ‘the possibility of equal and meaningful exercise [of the right to assembly and demonstration] determines the quality of openness and democracy of a society. [4]The Court only deemed it possible to prohibit protesters from putting up temporary constructions in the context of blocking the carriageway, in relation to the legitimate goal of protecting other people’s rights. According to the Court, ‘participants of an assembly should be able to determine themselves the form which best expresses the goal of the assembly. [5](‘The right to assembly and demonstration includes the right to choose the place, time, form, and content of an assembly. [6]) In addition, the Constitution of Georgia only considers it admissible to restrict this right if the assembly assumes an unlawful character.It should be emphasized that the legislation in force in Georgia does not provide for the prohibition of putting up temporary constructions if they don’t interfere with the traffic. Thus, the actions of the law enforcement officers were not only unlawful but also unconstitutional.

The actions of the police also contradict the practice established by national courts. A judgment adopted by the Tbilisi City Court in 2016 [7]established that putting up a tent without a prior permission falls within the right to peaceful assembly. The Court explained that ‘the right to assembly and demonstration includes the right to choose the place, time, form, and content of the assembly, which implies the possibility of putting up temporary constructions.’

It should be noted that ‘unlawful interference with the exercise of the right to hold or participate in an assembly and demonstrations using violence, threat of violence or official position’ is a crime and entails criminal liability.

The explanation of the Minister of Internal Affairs that the said restriction served to avoid provocations, uphold law and order, and ensure the safety is groundless and makes us think that the actions of the police were motivated by the interest of targeted interfering with the expression of protest rather than upholding the public order.

We, the signatory organizations, call upon:

- The Ministry of Internal Affairs – to stop interfering with the right to peaceful assembly and to allow protesters to put up a tent for the duration of the rally;

- The Chief Prosecutor’s Office – to launch an investigation in connection with the restriction of the right to peaceful assembly and to bring criminal charges against the individuals who directly participated in the unlawful restriction of the said right using official position.

Article 42 of the Constitution

[3] Guidelines on Freedom of Peaceful Assembly, §18;