Open Governance Partnership (OGP) is one of the largest international initiatives, which aims to increase transparency and accountability of the government.

Implementation of OGP principles will enhance the openness and public awarenessof SCA, which will strengthen the accountability of the SCA and engagement of citizens in SCA activities.

Open Governance Council of the Supreme Council of the Autonomous Republic of Ajara is supported by a joint project of the European Union (EU) and the United Nations Development Program (UNDP) "Consolidating Parliamentary Democracy in Georgia." The project is closely cooperating  with the Institute for Development of Freedom of Information (IDFI) to promote Open Governance Principles at the Parliament of Georgia and the Supreme Council of Ajara (SCA). 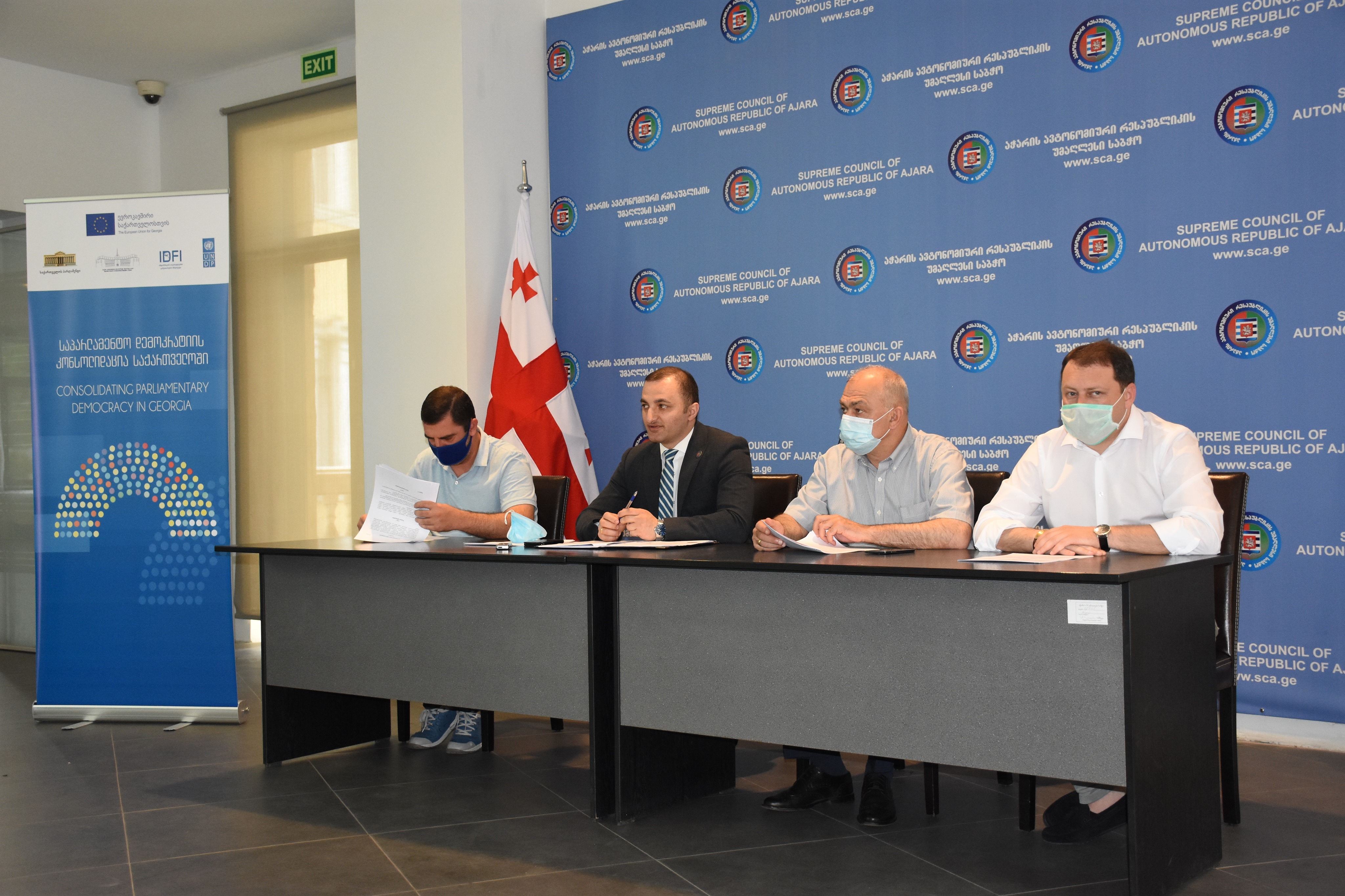