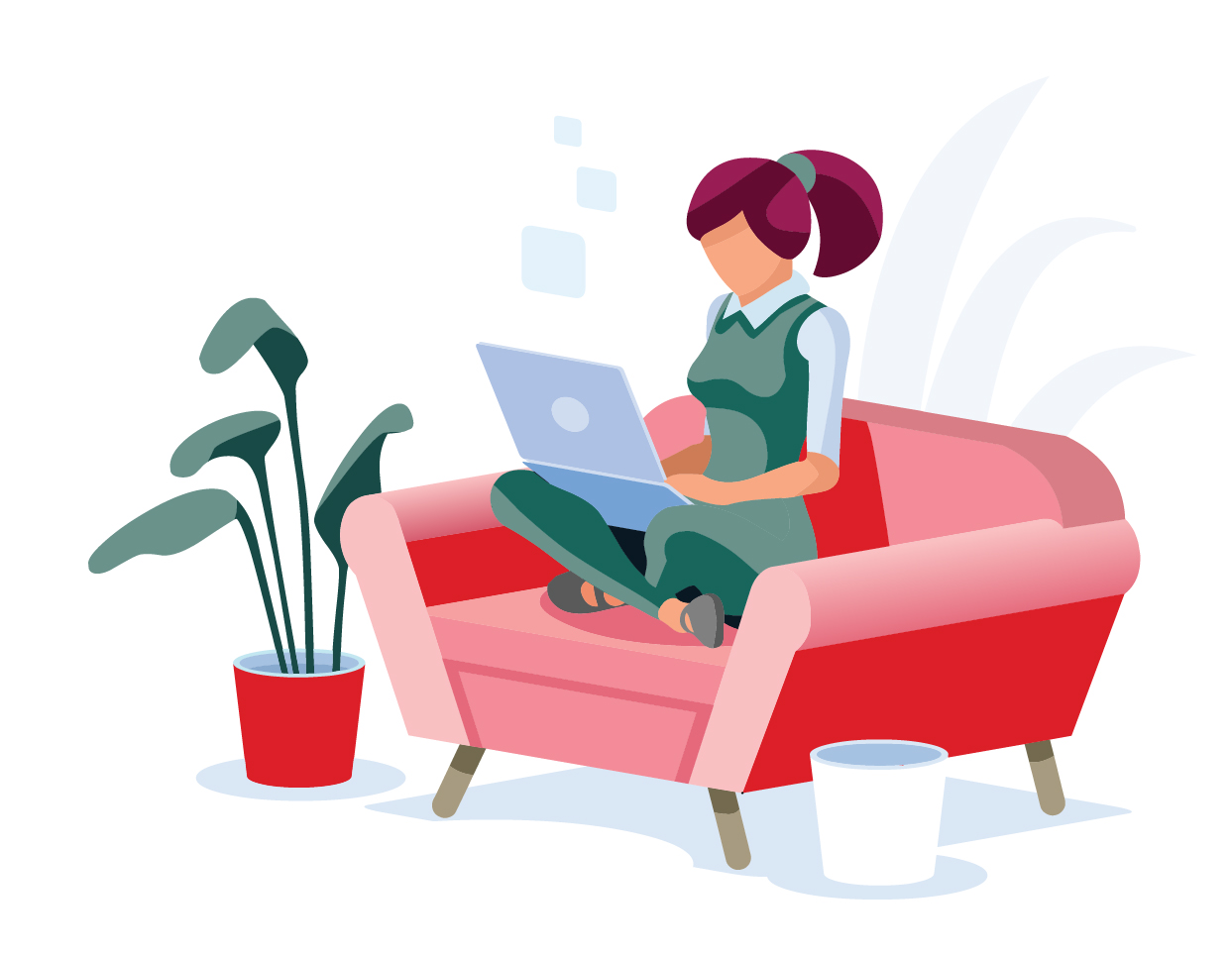 In 2016, the United Nations Human Rights Council declared that it considers access to the Internet a human right, which guarantees that “everyone has the right to freedom of thought and speech”. The Internet is one of the most powerful instruments of the 21st century for increasing transparency, access to information, and for facilitating active citizen participation in building democratic societies.“ – declares the report. In 2018, a similar statement was added to article 17 of the Constitution of Georgia - “Everyone has the right to access and freely use the internet“, thus the State bares a positive obligation to make the Internet widely available and accessible.

The Internet and digital technologies are vital tools for many people. This phrase has taken on a more literal meaning during the pandemic and the state of emergency. Due to the limitations of movement, education and work have shifted online for a large part of the population. Consequently, the demand for online access to private and public services has increased. Furthermore, the Internet is an important tool in terms of keeping people informed. During the pandemic, citizens are provided with vital and constantly updated information on a daily basis, in the form of official announcements, statistics, and recommendations.

Consequently, the lack of Internet access can cause serious impediments and inconveniences for individuals, especially during such a period. Despite this, based on the data as of 2018, two-fifths of Georgia’s population does not have Internet access.

IDFI once again calls on the government to take all necessary measures towards eliminating digital inequality, fulfill its positive obligations under the Constitution and provide the population of Georgia with Internet infrastructure in the shortest possible time.