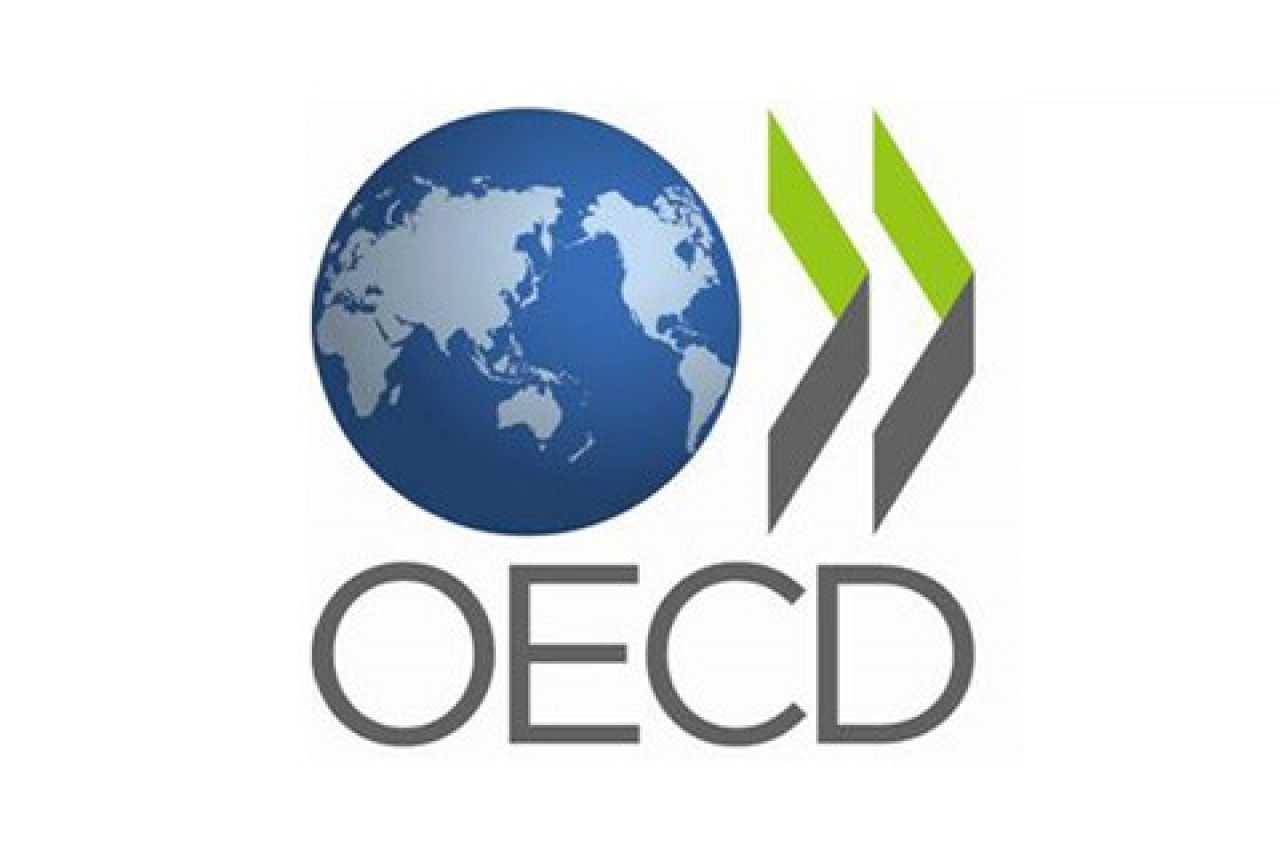 In February 2018, Anti-Corruption Network of the Organization for Economic Cooperation and Development (OECD-ACN) published its first progress report on anticorruption recommendations it issued for Georgia in its Fourth Round Monitoring Report. Of the 22 total recommendations, only two showed significant progress, 10 were assessed as having some progress, while the remaining 10 lacked progress of any kind.

The OECD-ACN methodology uses the following three statuses to assess the implementation of recommendations:

- Significant progress - important practical measures were taken by the country to adequately address many elements of the recommendation (more than a half). This can involve the adoption and/or enforcement of an important law.

- Progress - some practical measures were taken towards the implementation of the recommendation. For example, drafts of laws that have been at least approved by the government and submitted to the parliament would constitute "progress" for the assessment of Progress Updates.

- Lack of progress - no such actions were taken.

Following the publication of OECD-ACN Fourth Round Monitoring Report in October 2016, the Government of Georgia has failed to achieve any progress on half of the recommendations, took significant steps to implement only two recommendations, and made some progress on the remaining 10.

The Institute for Development of Freedom of Information (IDFI) was actively involved in the process of elaboration of OECD-ACN Fourth Round Monitoring Report for Georgia and provided information to the monitoring mission as well as took part in the discussions for Plenary Meeting before approval of the Report in the headquarters of OECD in Parisin October 2016.

IDFI also provided comprehensive alternative progress update to OECD-ACN in August 2017 (please find the document attached below). Almost all of the information provided by IDFI was reflected in the final progress report and most of IDFI’s assessments match those made by OECD-ACN.

The OECD-ACN Fourth Round Monitoring Report on Georgia mentioned that Georgia may be facing a new challenge of high level and complex corruption. In this regard, OECD-ACN issued several recommendations for the Government of Georgia to tackle high-level corruption. One of them was recommendation 3, urging the government to review the practice of the Anti-Corruption Council to identify ways to address emerging high-level corruption instances and enforcement issues. However, the Government showed no progress in implementing this recommendation over the next year. Similarly, no progress we made for implementing anticorruption education and awareness raising activities (recommendation 2).

In its assessment of progress achieved on recommendation 5, OECD-ACN stated that declassification of the staff of the national regulatory authorities and Ministry of Corrections as civil servants was a negative development, and indicated lack of progress as its implementation status. In its alternative assessment, IDFI had also criticized the exemption of the staff of regulatory bodies from the law on Civil Service.

In its assessment of progress achieved on recommendation 8, CAN’s group of experts noted that the Government should take into account the criticism of the Draft Law on Remuneration offered by NGOs and consider amending the draft law.

OECD-ACN reflected the concern of IDFI in its assessment of recommendation 9 and stated that a draft law proposed by the Government would further limit the scope of the law on Conflict of Interest concerning National Bank’s Board Members.

Implementation of the recommendation on adopting a stand-alone Access to Information Law showed no progress. The drafting of the law started in 2014 in the scope of the Open Government Georgia Action Plan; however, it is yet to be submitted to the Parliament and has simply been circulated for comments. In this regard, the group of experts noted in the assessment that “adoption of the stand-alone access to information law has been planned for a long time and there has been a significant delay in the elaboration of the draft text.”

In the same recommendation, OECD-ACN called for the Government to “set up an independent public authority for the oversight of access to information right enforcement ... and assign it with adequate powers, in particular to issue binding decisions.“ IDFI believes that setting up an independent oversight authority with the power to issue binding decisions is the most important step to be taken after adoption of the law, which should also reflect this change.

The rest of the recommendations showed some progress in the OECD-ACN assessment. Including recommendation 7 – Merit-based recruitment and promotion; however, its assessment stated that “no information was provided on the practical steps taken to build capacity and enhance the status of the Civil Service Bureau, as well as to build capacity of HRM units in individual institutions for application of merit-based recruitment and promotion rules.”

Georgia has also achieved some progress in implementing education and awareness raising activates on the protection of whistleblowers. However, “no evaluation of the effectiveness of reporting channels and the follow-up by law-enforcement bodies has been conducted.” Even though the Government took important steps to implement the recommendation on procurement of infrastructure projects, there has been no progress concerning introduction of “comprehensive contract terms and conditions templates for infrastructure projects”.

Overall, it is IDFI’s position that lack of progress on 11 out of 22 total recommendations and having significant progress on only two of them after a year implementation work is alarming. The Government of Georgia must increase its efforts to implement international recommendations and continue reforming its anticorruption system. Moreover, the Government should acknowledge the risk of high-level and complex corruption and introduce significant reforms to tackle it.

OECD-ACN was established in 1998. Its main objective is to support its member countries in their efforts to prevent and fight corruption. It provides a regional forum for the promotion of anticorruption activities, in particular the practical implementation of anticorruption measures and effective enforcement of anticorruption laws, exchange of information, elaboration of best practices and donor coordination.

Georgia Failed to Implement Most of the Anti-Corruption Recommendations Issued by OECD-ACN in 2017
/public/upload/IDFI_Photos_2017/idfi_general/alternative_report_Eng.pdf

Georgia has become a member country of OECD-ACN in 2003 and since then many important reforms has been implemented in based on recommendations issued by its expert groups. A total of four monitoring rounds have been conducted in Georgia so far. The Government is currently in the process of implementing the Fourth Round Monitoring Report.