On 21 January, the Institute for Development of Freedom of Information (IDFI) organized a discussion “Universal Healthcare Program – Assessing the Year 2015”. The discussion was held within the framework of the project “Strategic Plan Georgia 2020 – Strengthening Public Involvement”. The article was published on the blog.

Tengiz Verulava - Doctor of Medicine, Professor at Ilia State University and Zurab Tchiaberashvili – member of United National Movement (UNM) participated as speakers of the panel. Maia Maghlakelidze – Head of Universal Health Care Management Department of the Social Service Agency was also invited as a speaker of the panel. Unfortunately, despite the initial acceptance of the invitation, Ms. Maia did not attend the event. 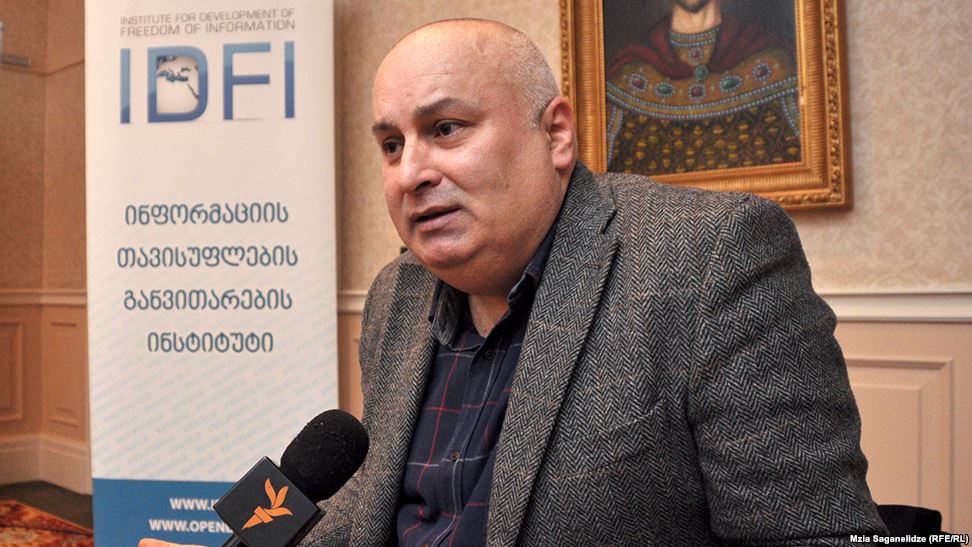 Tchiaberashvili also discussed statistic data of private expenditures on health and noted that in comparison with data from 2010, in 2014 the situation deteriorated for the most vulnerable and the poorest part of the society. According to the panelist, the situation is worse for those with chronic diseases – healthcare expenses for those with chronic diseases living in rural areas increased by 11% on average, as for the poorest part of the population – by 8%. Cost containment mechanisms and excessive spending were named as problematic areas in the healthcare system.


As recommendation, Tchiaberashvili proposed moderate and calculated increase in healthcare expenditures, as well as target-based approach towards healthcare. 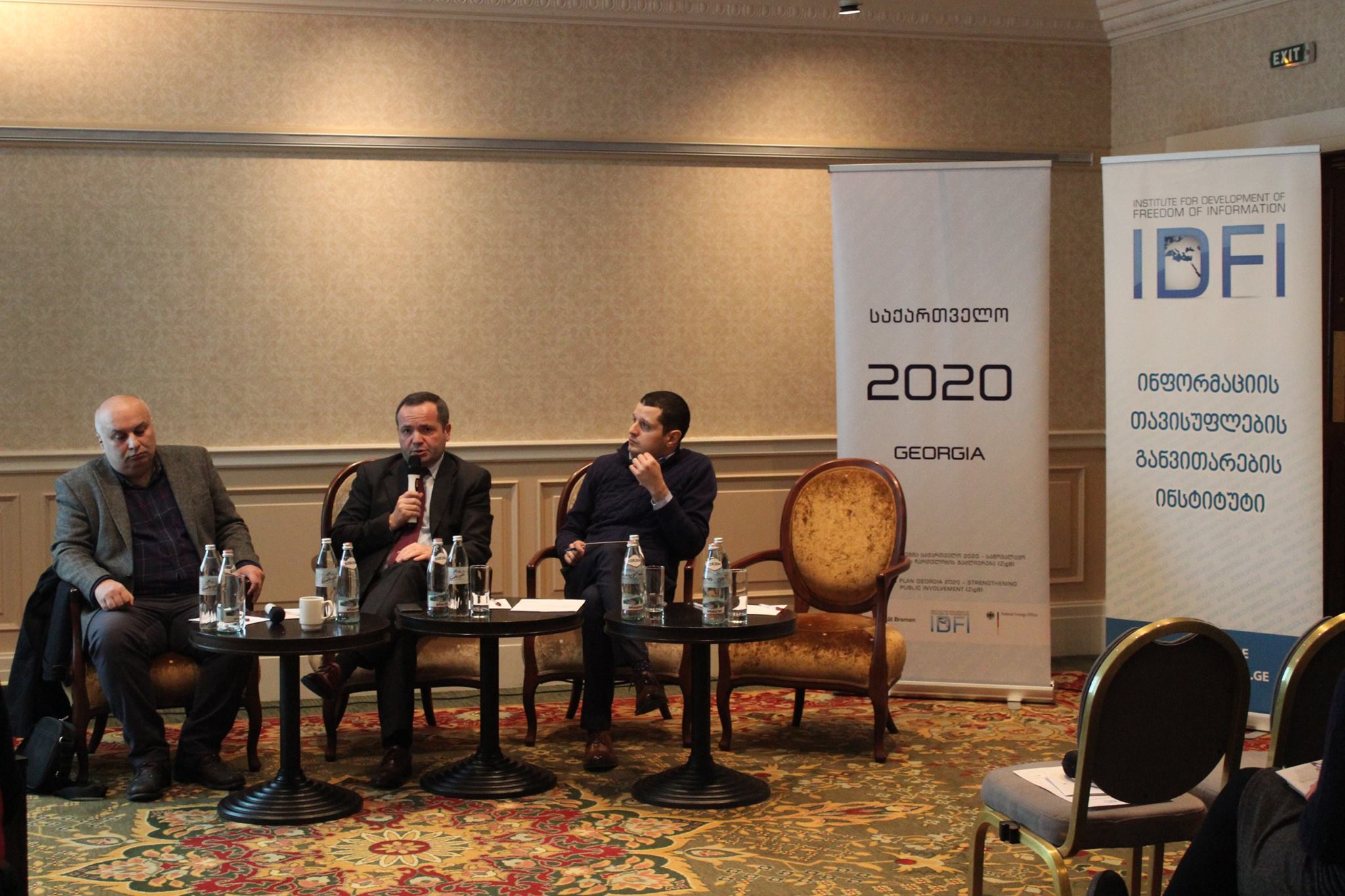 In terms of existing problems in the system, the panelist pointed out the increase in prices on drugs and medical services, lack of finances for drug acquisition (especially among the chronically diseased), insufficient development of primary healthcare, lack of involvement of private insurance companies, lack of use of cost-effectiveness analysis when choosing medical services to be included in the program, lack of quality and inexistence of cost-containment mechanisms. According to Verulava this is evident, as the rate of urgent surgical operations increased by 314% after the universal healthcare program was introduced.

While proposing recommendations, Verulava highlighted the importance of including drugs in the program, especially for chronically diseased. Development of different forms of ownership of medical organizations, as well as more involvement of private insurance companies were also named as priorities. The panelist also noted that patient co-financing of healthcare expenditures, use of cost-effectiveness analysis while choosing medical services and increasing the quality of medical services should be on the agenda.