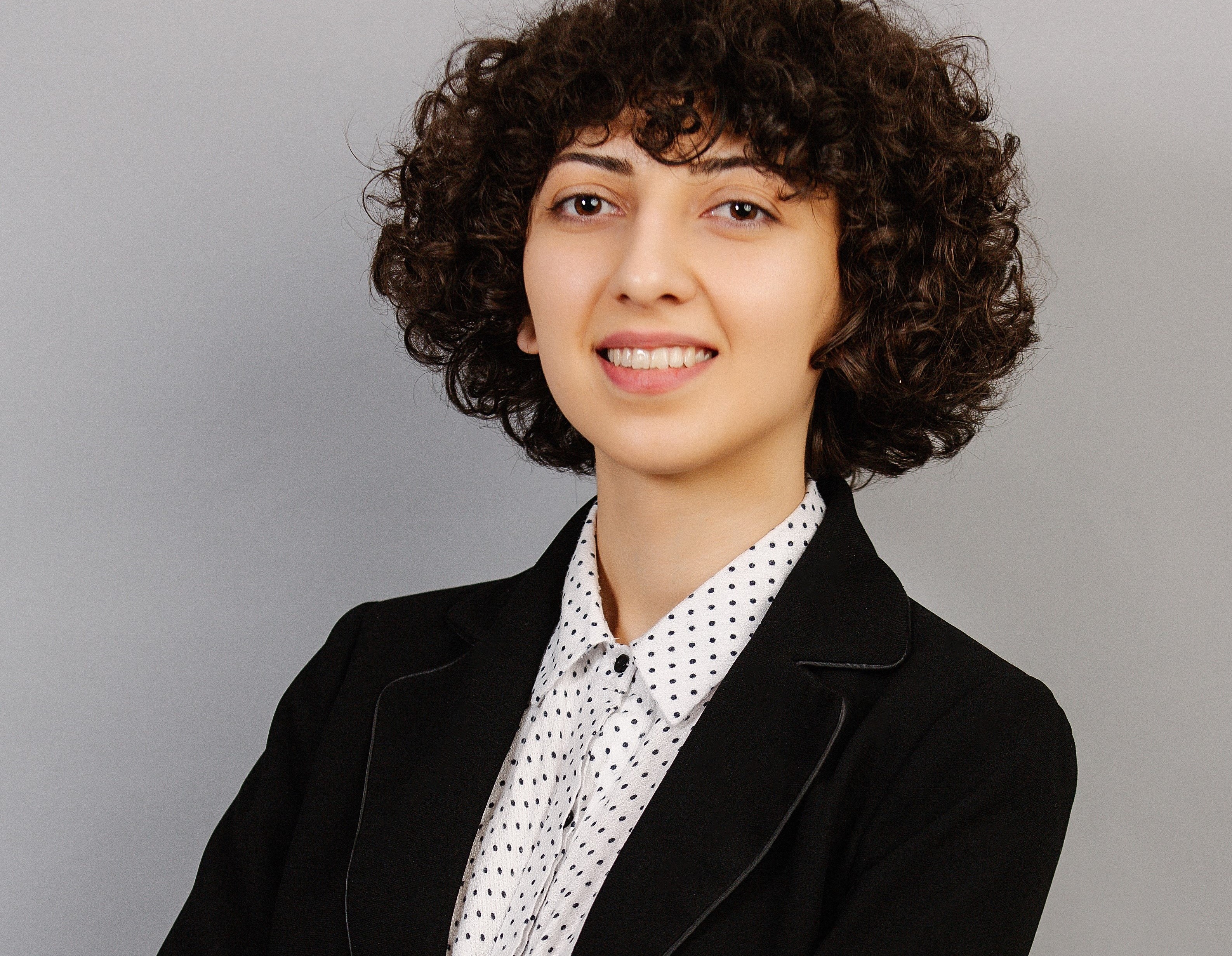 Nino Gozalishvili is an Associate Researcher at Archives, Memory & Disinformation Studies Direction. She joined IDFI in 2021 within the framework of “core funding” funded by the Swedish International Development Cooperation Agency (Sida). Nino Gozalishvili is a PhD candidate at Central European University (CEU) pursuing Nationalism Studies and Comparative History joint doctoral program. Her research areas include post-Socialist political transformations and the processes of Europeanization and democratization in Central and Eastern Europe; contemporary history of nationalism and national-populism in CEE, focusing on Georgia. The title of her doctoral dissertation is : “Transnationalization for National Purposes: Traces in National-Populist Discourses in Post-Communist Georgia. ”Nino holds an MA degree in Nationalism Studies from CEU and BA in International Relations from Tbilisi State University (TSU). She was also a visiting student at the University of Warsaw and at European University Viadrina in Frankfurt (Oder).

Since 2019, Nino has been a teaching assistant at the Central European University (CEU) and a visiting lecturer at Ilia State University and the University of Georgia. During the recent years, Nino has conducted short- and long-term research with local and international think-tanks and NGOs such as the Center for Euro-Atlantic Integration and Democracy in Budapest, the Konrad Adenauer Foundation, Freedom House, Georgian Institute of Politics, and Central European University’s research groups. Nino's publications deal with the Soviet history of Georgia, the issues of right-wing populism, democratization and disinformation, as well as the trends in soft power policies deployed towards Georgia.