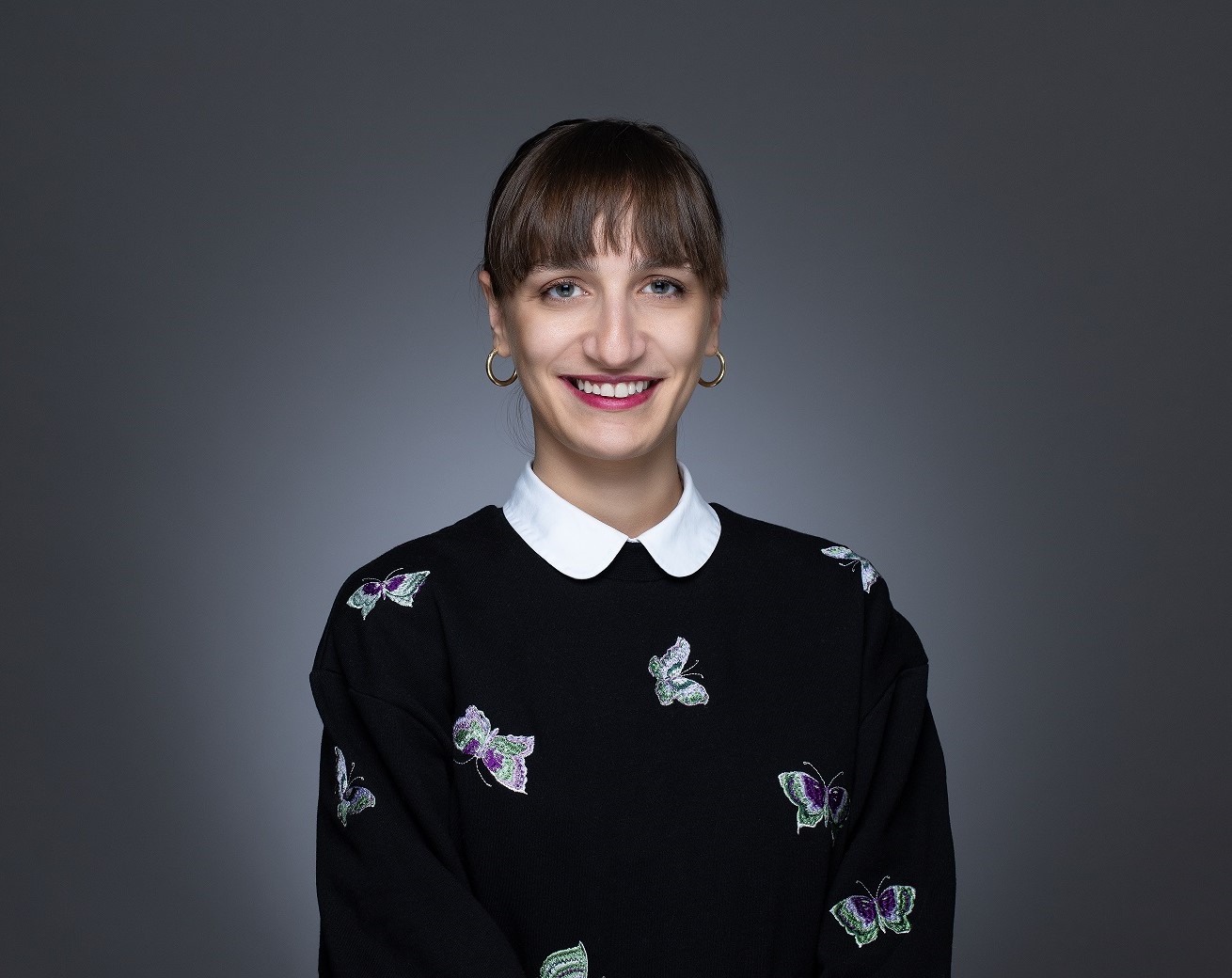 Ana Tchiabrishvili is part of the IDFI’s group since February 2020. She manages the project “Studying how major international anti-corruption platforms promote transparent and accountable public procurement in Georgia and the Eurasia region”.

She has extensive research experience gained in the Department of Legal Provision and Research of the Constitutional Court of Georgia (2013-2017), where her career started as an Intern and ended as a Senior Adviser.

Ana’s professional development in non-governmental sector started with her being Policy Researcher at the International Society for Fair Elections and Democracy (ISFED), where she became interested in democratic governance, civic control mechanisms and transparency (2018).